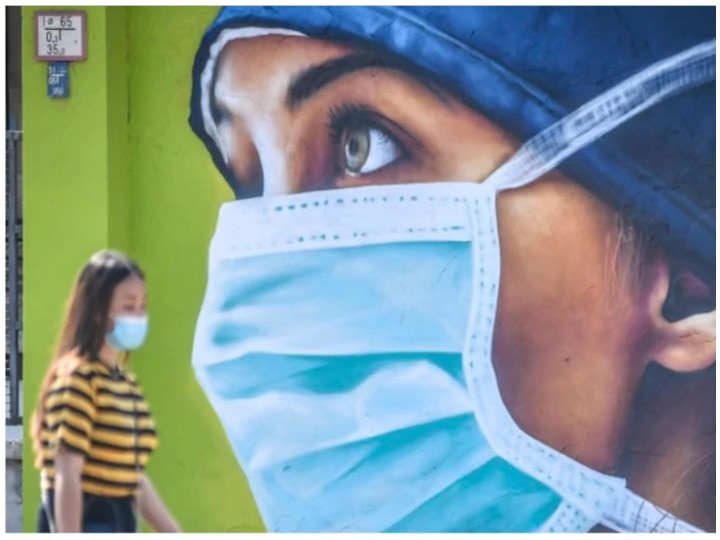 
Covid-19 vaccine: A major experimental vaccine in the world has been shown to produce immune responses in both elderly and young people. After which it is believed that due to the corona virus epidemic, there can be a way out of economic devastation and darkness.

Vaccine company AstraZeneca did not provide evidence of the claim

However, AstraZeneca did not provide details of the data behind its statement, nor did it reveal when to publish the data for the final third phase of the awaited final test, to find out what the big to approve The vaccine has proved to be very effective in scale testing. The news of the immune response received by the Oxford vaccine to the elderly is quite positive as the immune system weakens as the age increases and the elderly are more at risk of dying after infection with the virus.

If you haven’t seen Neha Kakkar’s wedding, then see all the photos from entry to farewell