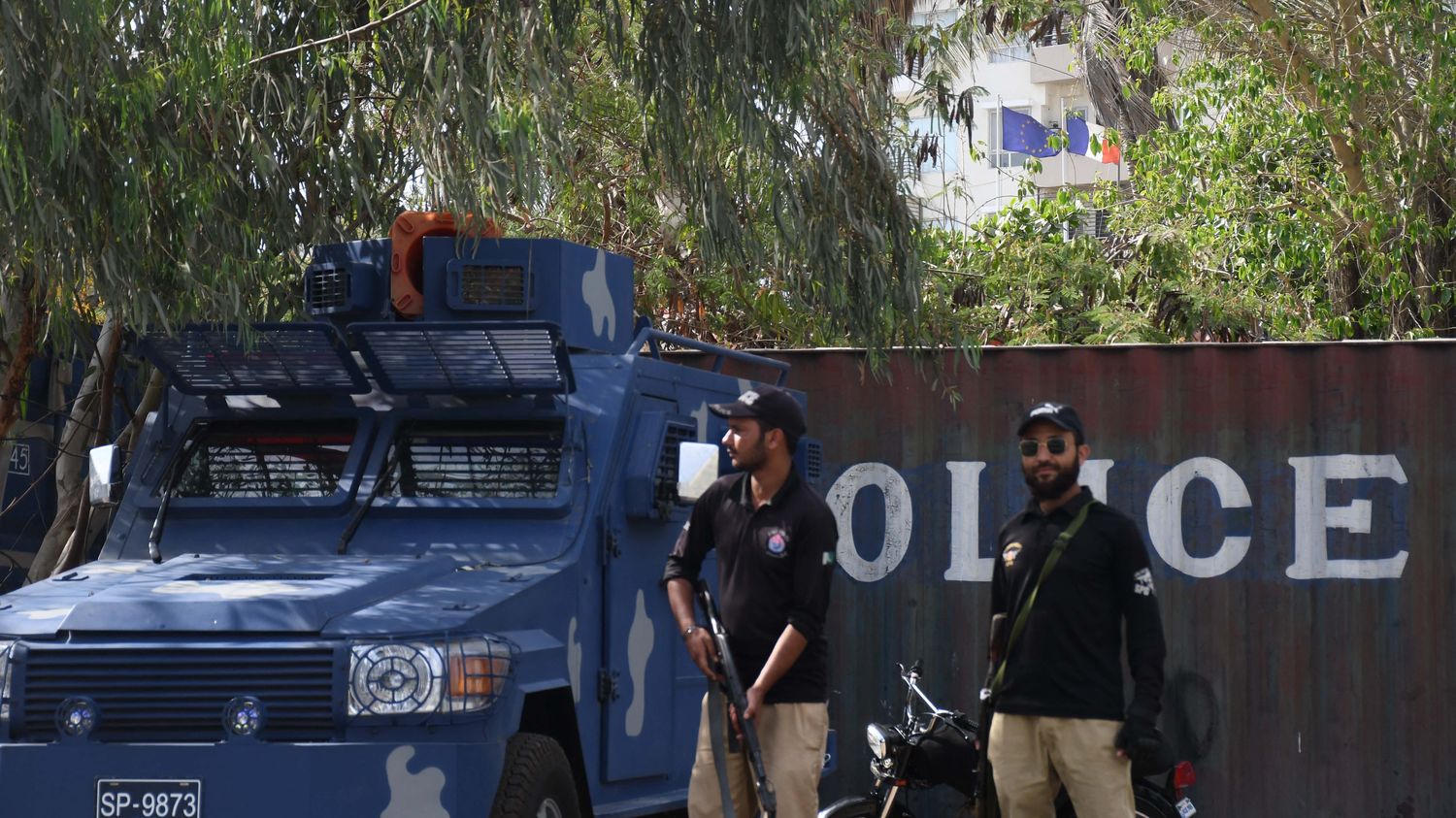 These Pakistani police officers were kidnapped on Sunday by militants of the radical Islamist party Tehreek-e-Labbaik (TLP) in Lahore, during violent demonstrations.

Eleven Pakistani police officers taken hostage by anti-France protesters from a radical Islamist party were released after negotiations announced on Monday April 19 the Interior Ministry. Sheikh Rashid Ahmed. The police were kidnapped and taken to the Tehreek-e-Labbaik (TLP) mosque in Lahore on Sunday during violent protests.

>> Pakistan: we explain why the anti-France protests have intensified in recent days

The Home Secretary said the police were released early Monday after “negotiations” with the Tehreek-e-Labbaik (TLP) party, officially banned since last week by the government which classified it as a terrorist organization. The officers were held in a mosque belonging to the TLP, in which supporters of this movement gathered. She was surrounded by the police.

Anti-France protests took place in several cities across the country, leading to the deaths of six police officers and leading the French embassy to call on its nationals to temporarily leave the country. The radical Islamist party criticizes in particular Emmanuel Macron for having supported the right to caricature during a tribute to Professor Samuel Paty, atsassassinated on October 16 by a terrorist after showing his class satirical cartoons depicting the prophet of Islam.