Paris: Anne Hidalgo denounces the “short-term policy” of the State in the fight against crack 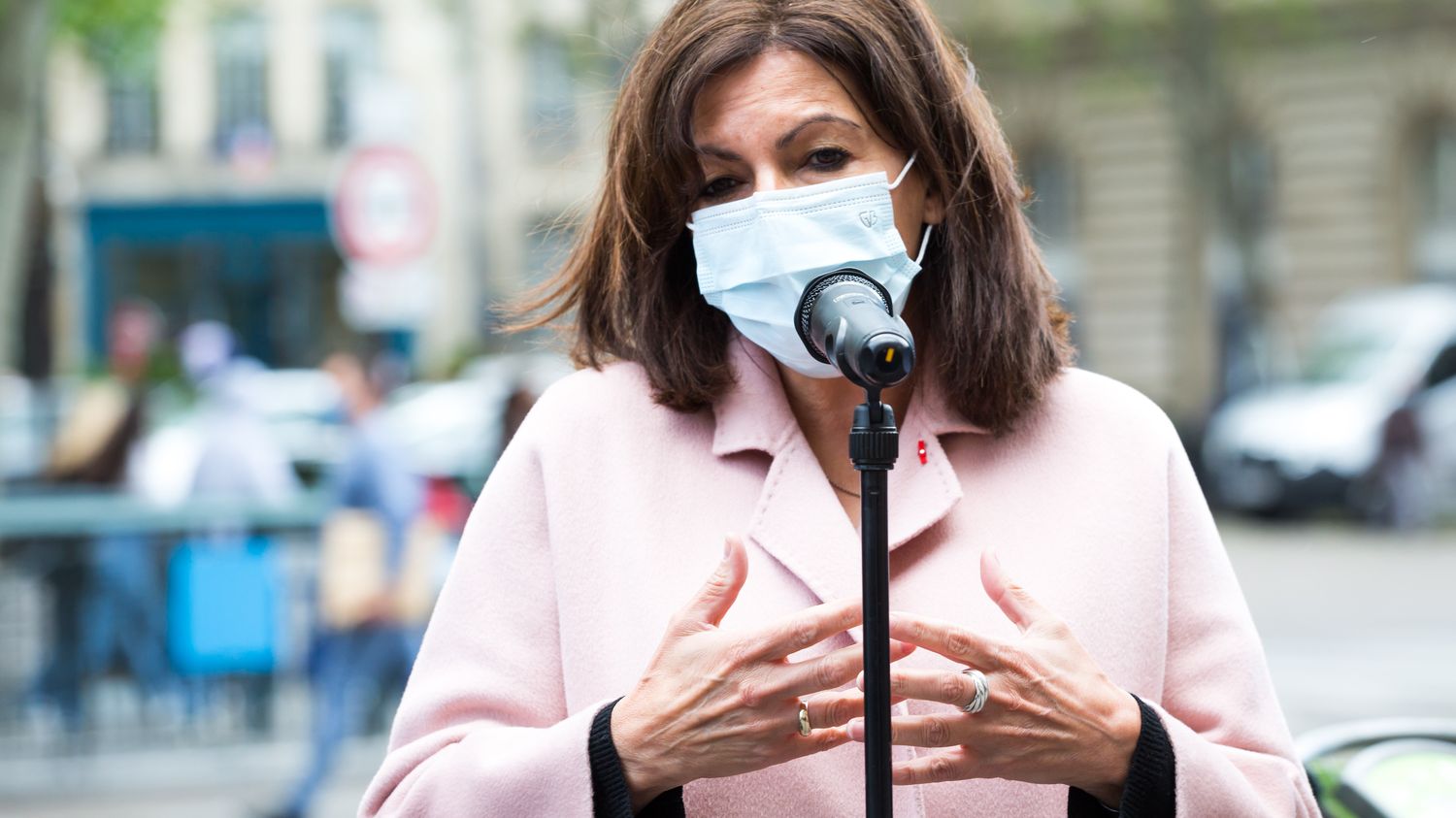 Paris: Anne Hidalgo denounces the “short-term policy” of the State in the fight against crack

The elected socialist believes that “the battle against drug trafficking is the role of the State” and considers that “it is also up to the State to take charge of drug addicts”.

She said to herself “very angry”. The mayor of Paris Anne Hidalgo denounces Saturday, May 22 the “short-term policy” of the State to fight against the use of crack in the capital, where drug addicts are now gathered in a park to try to limit the nuisances. In a daily interview Le Figaro, the city councilor judges that he “it is not acceptable for the state to let the situation deteriorate” and claims “a drug plan worthy of the name”.

After fireworks mortar fire in early May against the ubiquitous crack smokers in the Stalingrad district, they have been encouraged by the police since Monday to regroup in the Eole garden, an enclosed public park 600 m away , now open until 1 a.m. for them.

I cannot be satisfied with this short-term policy of transferring the problem from one neighborhood to another.

The mayor of Paris refuses to “wear the hat” of this situation and calls into question “the prefect of police”, which according to her presents this strategy as “the only solution”. The elected socialist believes that “the battle against drug trafficking is the role of the state” and consider that “it is also up to the State to take care of drug addicts”.

Faced with the scale of the traffic, which plagues the north-east of the capital, the progress made under the crack plan, which has mainly made it possible to accommodate 400 people since 2019, “are ridiculous”, jeers at the mayor. On Wednesday, more than a hundred residents of the Eole garden protested against the decision of the public authorities to concentrate in this park, day and night, the neighborhood’s crack users.