Paris: two police officers slightly injured after being hit by a car during a road check 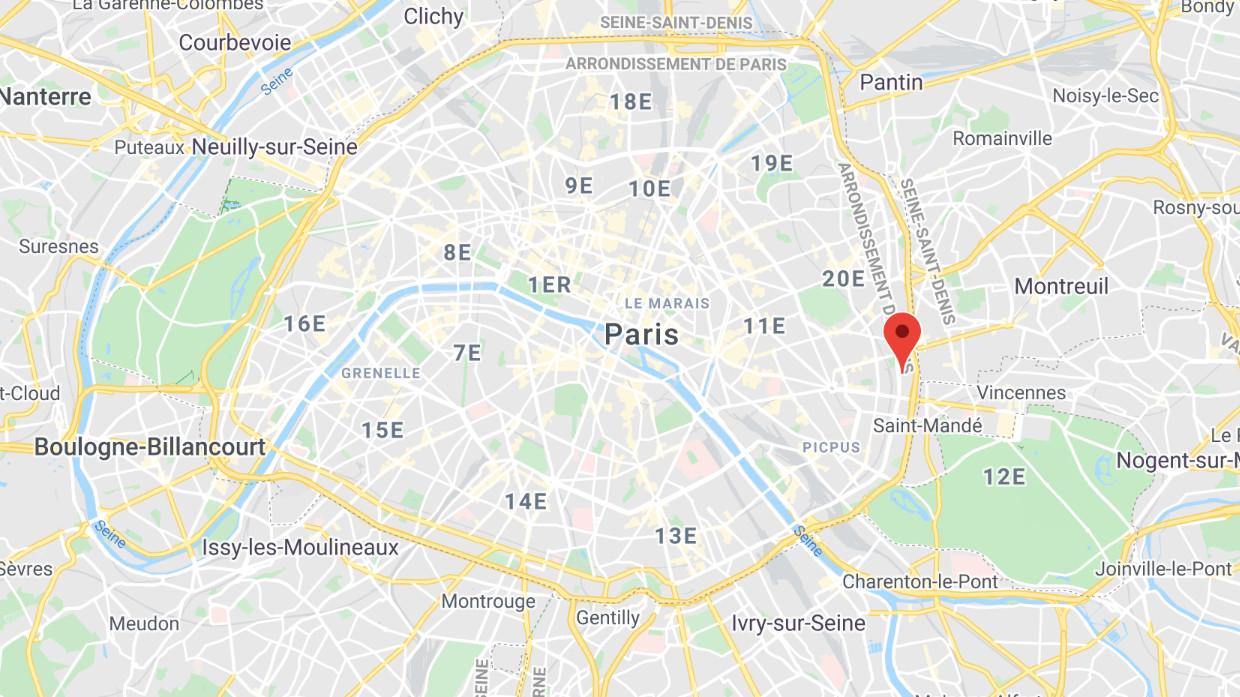 Paris: two police officers slightly injured after being hit by a car during a road check

Last week, a police officer was seriously injured, hit by a car, in Savigny-sur-Orge (Essonne).

A motorist deliberately ran into two policemen in reverse, reports Thursday, October 22 France Bleu Paris. The two officials are slightly injured, the driver is on the run.

The facts took place this Thursday during a road check on rue Reynaldo Hahn, in the 20th arrondissement of Paris. While attempting to carry out a traffic stop, the motorist refused to obey before deliberately running into reverse on two policemen on ATVs and crashing into them.

The driver then attempted to flee forward but struck a post and was unable to restart. He therefore had to flee on foot. He is currently still wanted. As for the vehicle, after verification of the registration, the car had declared as stolen a few days earlier. It was a rental car.