Partial unemployment: it will be necessary to have worked 220 hours to validate a quarter of retirement 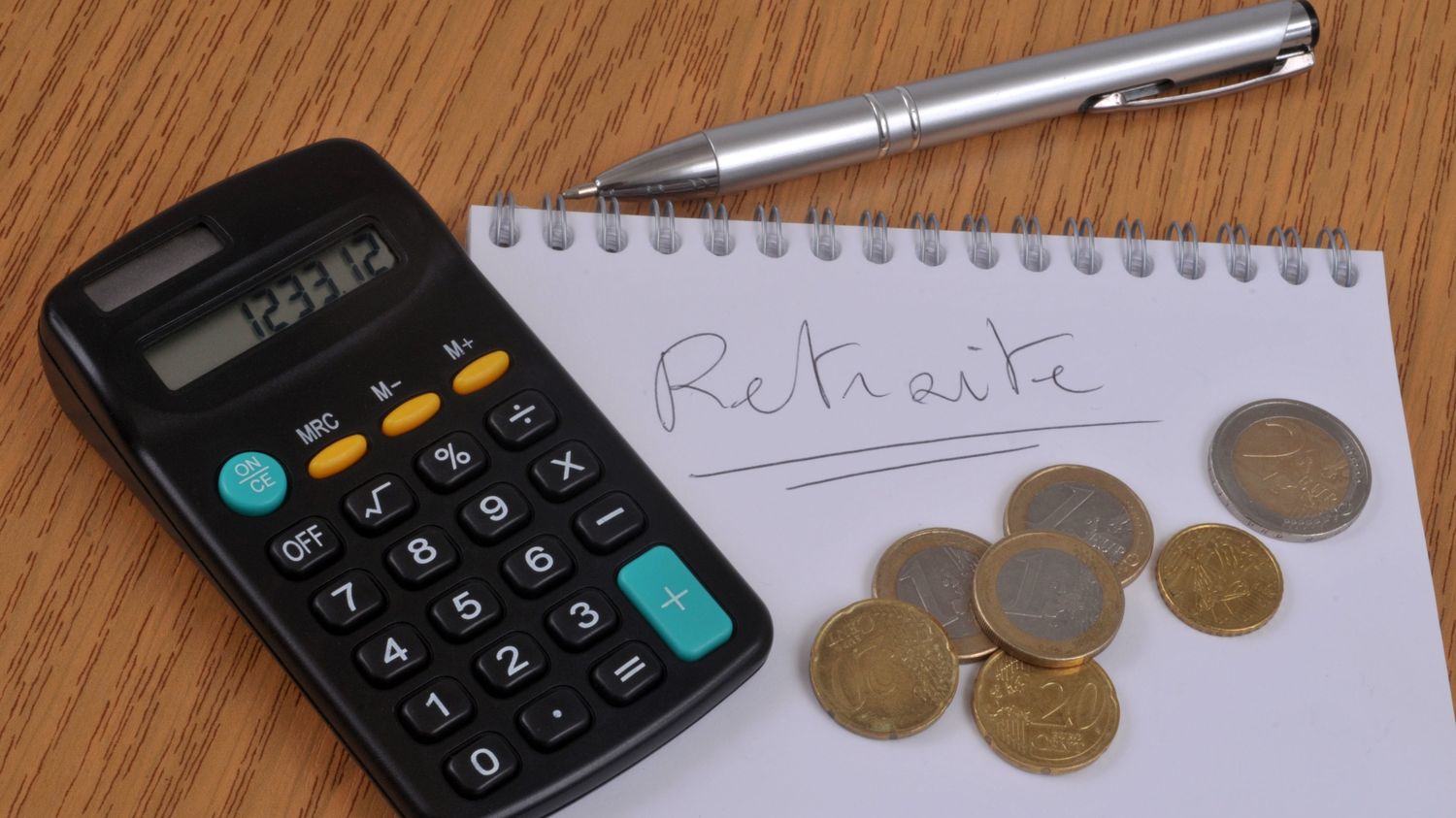 Partial unemployment: it will be necessary to have worked 220 hours to validate a quarter of retirement

We knew the measure, but not its precise application. Acted since the spring, the taking into account of partial unemployment for retirement was clarified, Wednesday, December 3, by a decree published in the Official Journal. The latter sets a minimum of 220 compensated hours to validate a quarter contributed to the general scheme.

The government announced in early May “acquisition of basic pension rights during periods of partial activity”, quickly ratified by Parliament, which voted in mid-June for this measure “exceptionally” for “the periods between March 1 and December 31, 2020”.

However, the decree published on Wednesday adds a sizeable detail: for policyholders under the general social security system (Cnav) and for agricultural employees (MSA), 220 hours compensated for the partial activity are required to validate a quarter (within the limit of four quarters per year). A rule different from that in force for periods worked, which is based on the amounts contributed, a quarter equivalent to 150 times the hourly minimum wage (ie 1,522.50 euros gross, 6,090 euros for four quarters).

The cost of this new measure for Social Security must still be determined by an order, first “on a provisional basis” in 2020, then “definitively” in 2021. In addition, the inclusion of partial unemployment for the pensions of sailors, air crew (pilots, hostesses and stewards), clerks of notaries, State workers and special schemes (SNCF, RATP, electricians and gas contractors) was also confirmed by decree. 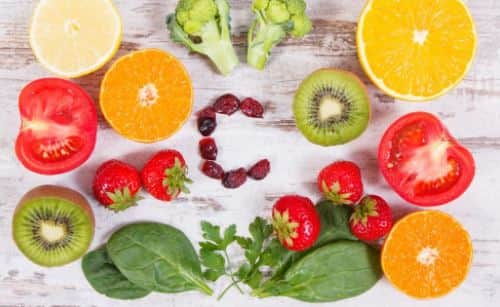