Pierre, disabled and employee like the others in a shopping center in Bordeaux 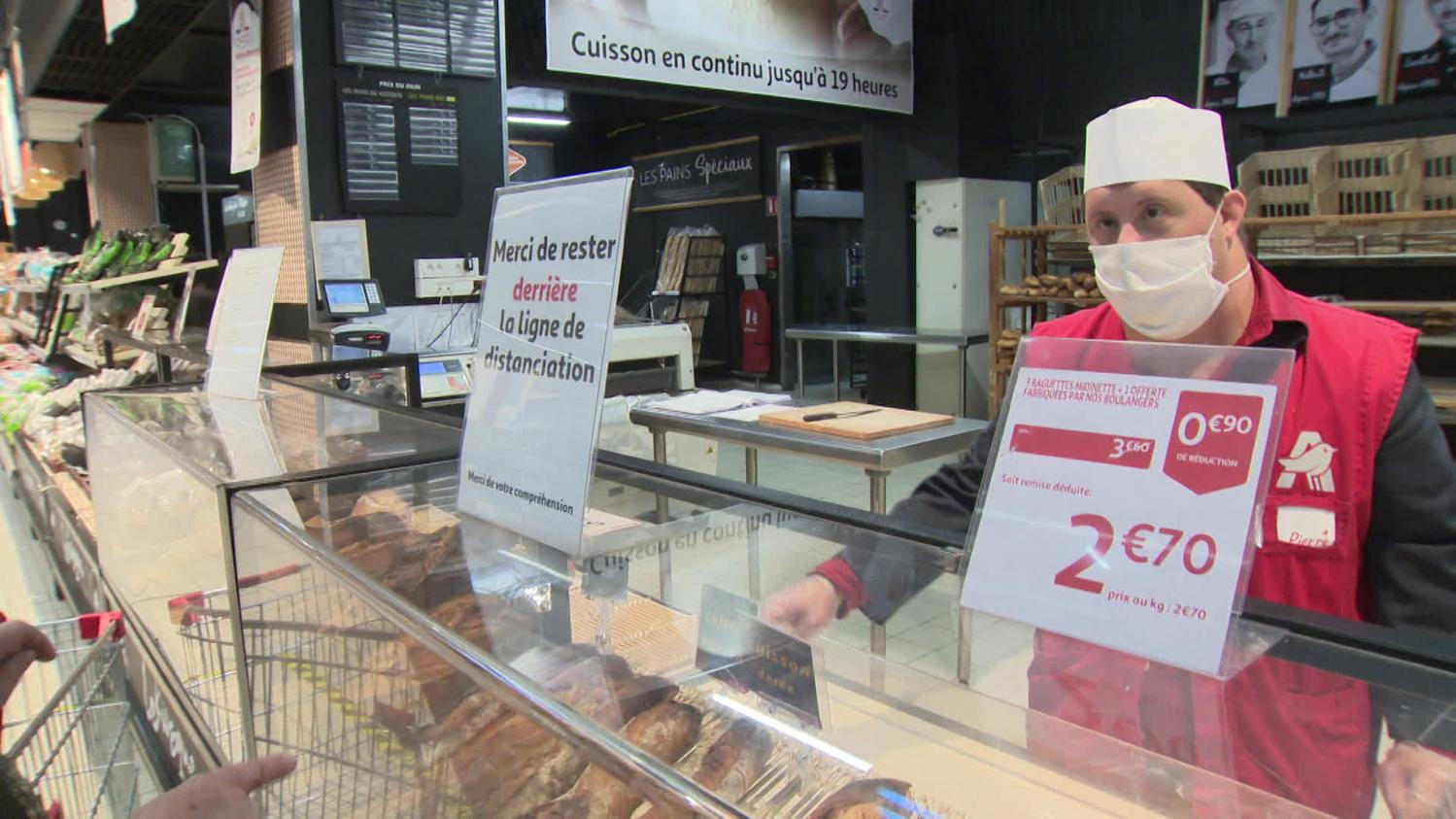 Pierre, disabled and employee like the others in a shopping center in Bordeaux

A model of professional inclusion. For more than three years, Pierre Clavé has been employed in this Bordeaux shopping center. The 40-year-old man has Down’s syndrome, which does not prevent him from working and thriving.

“Already there is my photo which is there in front of me, he tells us proudly. I continue because here is my universe. I would like to continue and evolve even more. “

Employment for all and in an open environment, that is to say in a traditional company, it works. Pierre is not treated differently from the 650 employees at the site. And his presence is an asset, by the admission of his management.

“It is a healthy emulation. It is a tenfold spirit of solidarity. It is also the pride of a team. Pierre, I consider him as an average employee”, explains Jean-Luc Carré, director of the hypermarket which works with an association helping people with Down’s syndrome in New Aquitaine. Together, they work on the missions that Pierre is capable of carrying out and on the professional environment in which he evolves.

The employment of people with disabilities is increasing in France, particularly in large companies where the 6% rate of disabled workers required by law is increasingly reached, or even exceeded.