PODCAST – Enrico Letta: “The European Union was built thanks to Christian values” 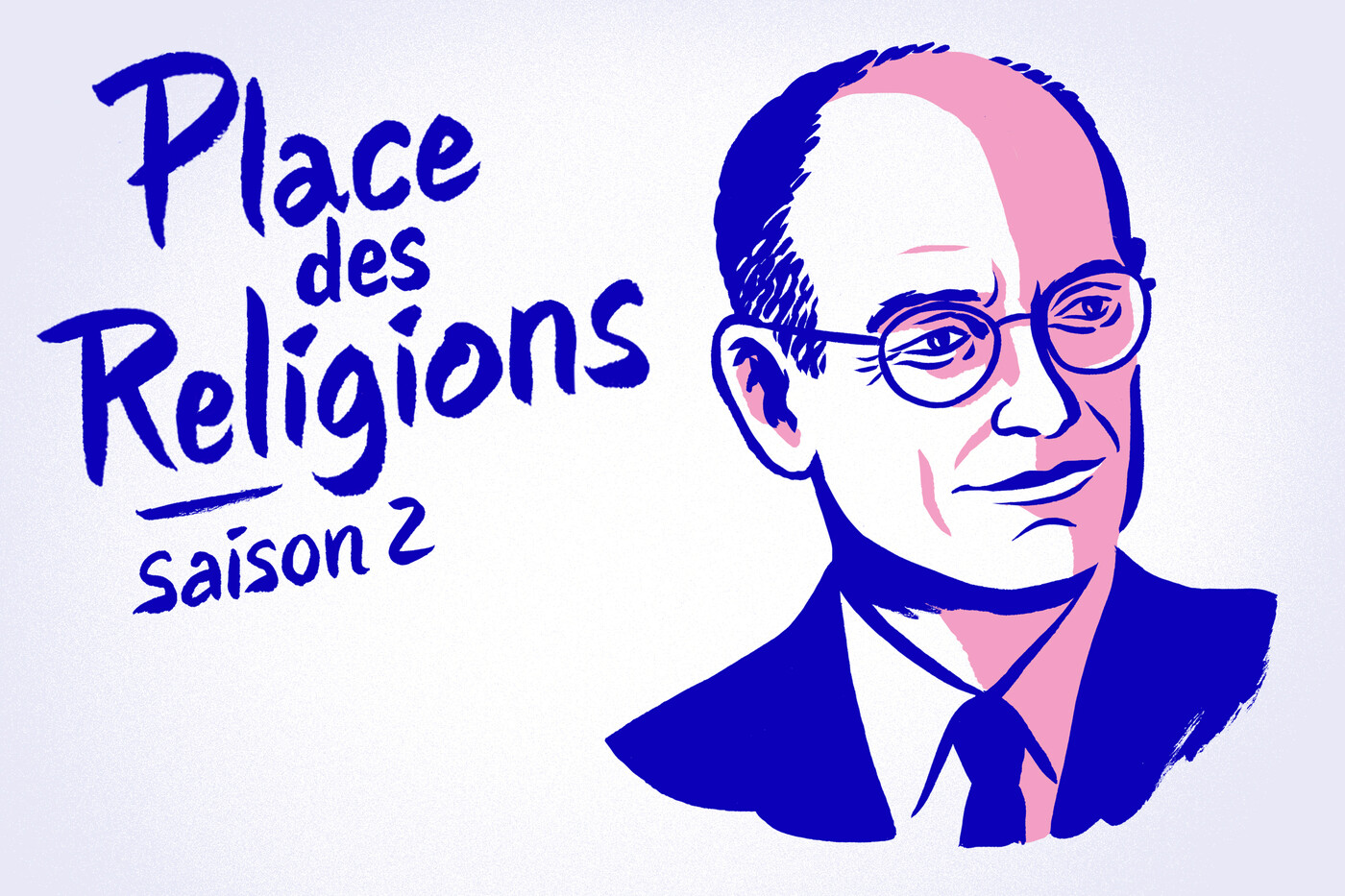 PODCAST – Enrico Letta: “The European Union was built thanks to Christian values”

Very young who entered politics, minister on several occasions, MEP, Enrico Letta has devoted many years to public debate. He now devotes himself to research, as President of the Jacques-Delors Institute and to training, in particular as Dean of the School of International Affairs of Sciences-Po Paris.

President of the Italian Council at the time of the election of Pope Francis, Enrico Letta is attentive to the interventions of the Argentine Pope, whether it is about migrants, the ecological challenge or the vocation of Europe.

Faced with the covid-19 pandemic, Enrico Letta explains that the world from before will not return and that a new one will have to be invented ” live together “. The crisis has demonstrated a need for solidarity: “We understood this year that we are interdependent. “

→ ANALYSIS. At the summit for the climate, the singular voice of the Pope for an “integral ecology”

→ PODCAST. The 7 works of Pope Francis

→ MAINTENANCE. Enrico Letta: “Budgetary discipline should no longer be a straitjacket”

► Among the invited political figures:

Every Wednesday from September 30 until December 23, 2020, in the second season of the podcast Place of religions, daily journalists The cross invite personalities from all walks of life to enlighten us on the relations between politics and religions based on their experience in the field. During a conversation, they reveal their convictions to us at the source of their action.