PODCAST – Isabelle Autissier: “When sailing, superstition is never far away” 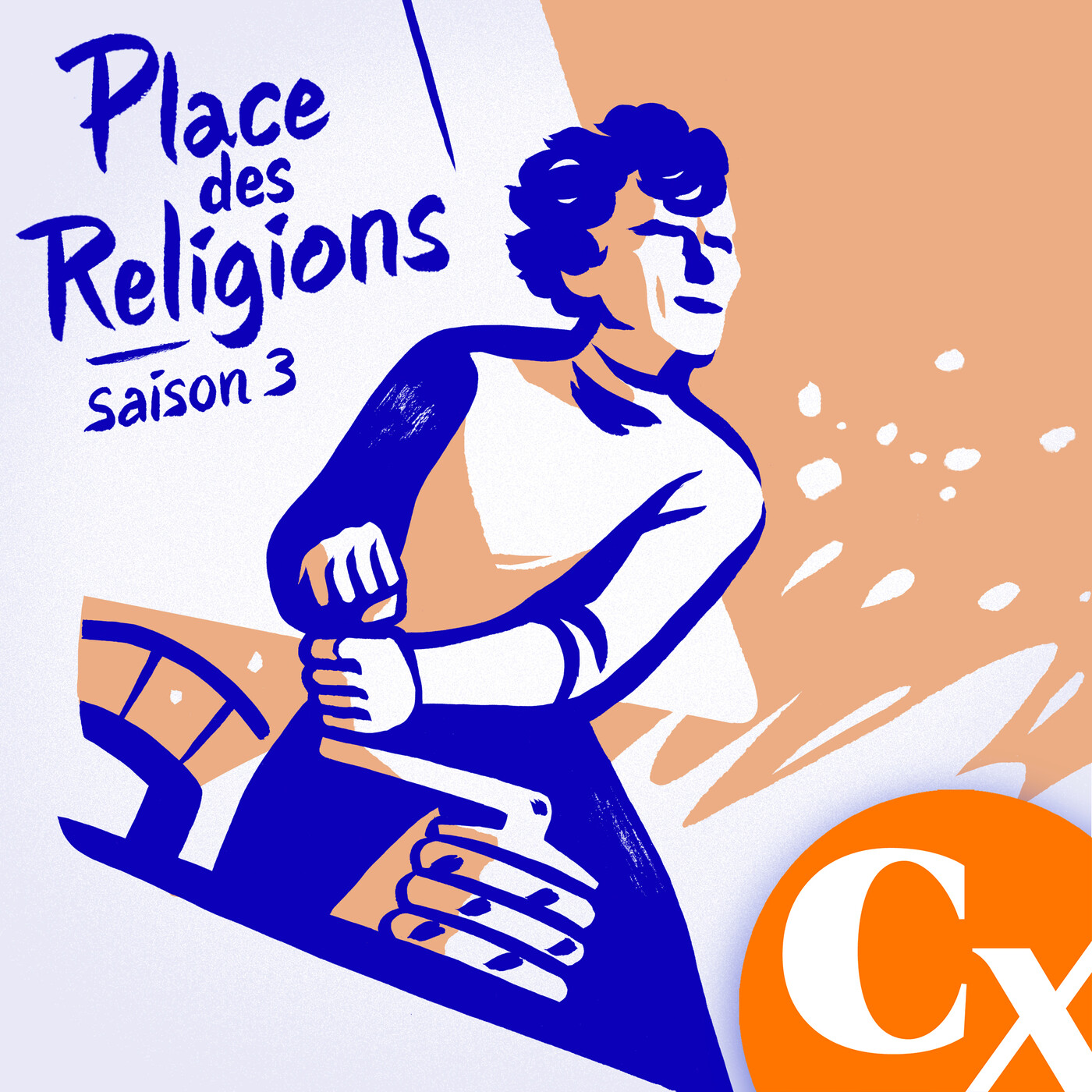 PODCAST – Isabelle Autissier: “When sailing, superstition is never far away”

For this seventh episode of the season Choice of risk, we met Isabelle Autissier at the Maritime Museum of La Rochelle. “This place sums up the history of the city, which has been a fishing and trading port for five or six centuries”, she emphasizes.

Engineer, navigator and honorary president of the WWF France association, Isabelle Autissier has always granted, throughout her career, a central place to the ocean. “My relationship with the sea is both sensory and intellectual”, confides the one who was the first woman to tour the world during a competition, in 1991.

According to her, whatever the technical advances, “Superstition is never far away when you are sailing”. A way for sailors to make sense of the raging seas, which they cannot control.

→ TO FIND OUT. All the episodes of the third season of “Place des religions”

Isabelle Autissier herself experienced this feeling of helplessness in the face of the oceans, during a gigantic storm in 1997. During this third edition of the Vendée Globe, her boat capsized six times, battered by waves 30 meters high. and gusts of over 180 km / H.

Despite these extreme conditions, Isabelle Autissier turned around to help skipper Gerry Roufs, but was unable to rescue him. “The hardest part was when I was asked to stop research”, remembers the sailor, twenty-four years after the disappearance of her comrade, in the middle of the Pacific Ocean.

→ MEET. Isabelle Autissier: “I do not negotiate with the sea”

→ MAINTENANCE. Isabelle Autissier: “As at sea, drawing unsuspected resources from us”

Among the guests of this third season of ” Place of religions “ :

Every Wednesday, listen to an episode of season 3 of “Place des religions” on the website and app of the newspaper La Croix and on all podcast platforms.

→ TO PLAY BACK. Place des religions, season 1: So be they