Poissy: two children seriously injured in the collapse of a gymnasium wall 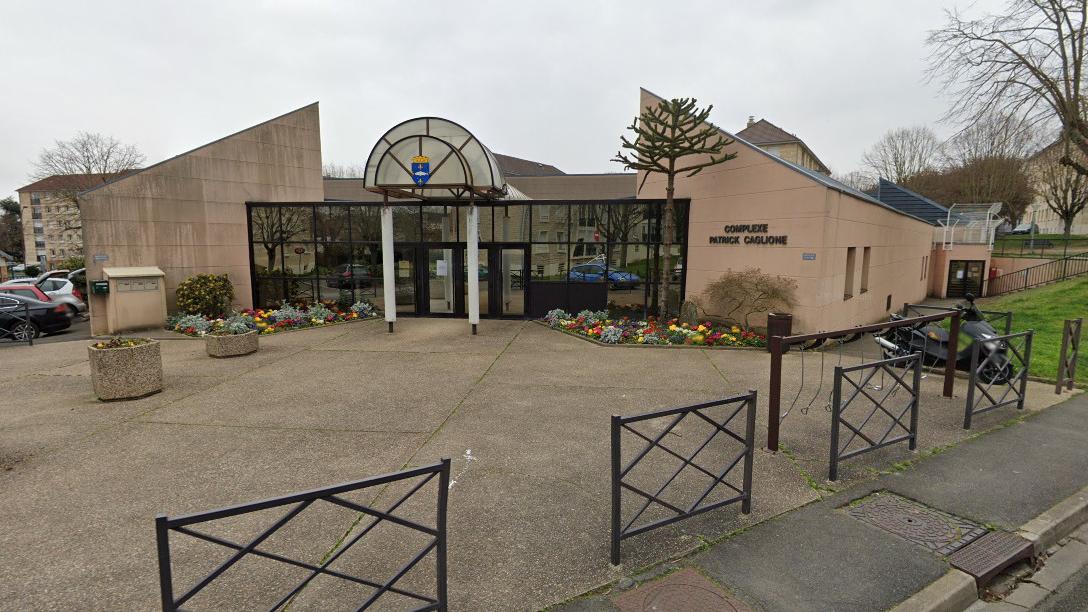 Poissy: two children seriously injured in the collapse of a gymnasium wall

An investigation was launched and a psychological unit was set up for the other children who participated in the judo workshop, as well as their parents, indicates the City.

A terrible accident. Two children were injured, Thursday, October 22, by the collapse of a wall of the Patrick-Caglione gymnasium, in Poissy (Yvelines), reports The Parisian. The two children, aged 6 according to the daily, were injured while participating in a course at the city’s judo club, the town hall said in a statement.

Thursday, October 22, the wall of a hall in the Caglione gymnasium collapsed. 2 children were seriously injured. Quickly taken care of by the emergency services, they were transferred urgently to the Necker hospital.https: //t.co/pZ9vJz3UF5 pic.twitter.com/MY5yNUYyjb

The two victims, “seriously injured”, were transferred urgently to the Necker-Enfants Malades hospital in Paris, also indicates the City. An investigation was launched and a psychological unit was set up for the other children who participated in the workshop, as well as their parents, specifies the text.

The cause of the collapse of the wall is currently unknown. But “a security commission [avait] inspected the equipment in April 2017 “, indicates to Parisian the various-right mayor, Karl Olive, who visited the site shortly after the incident.