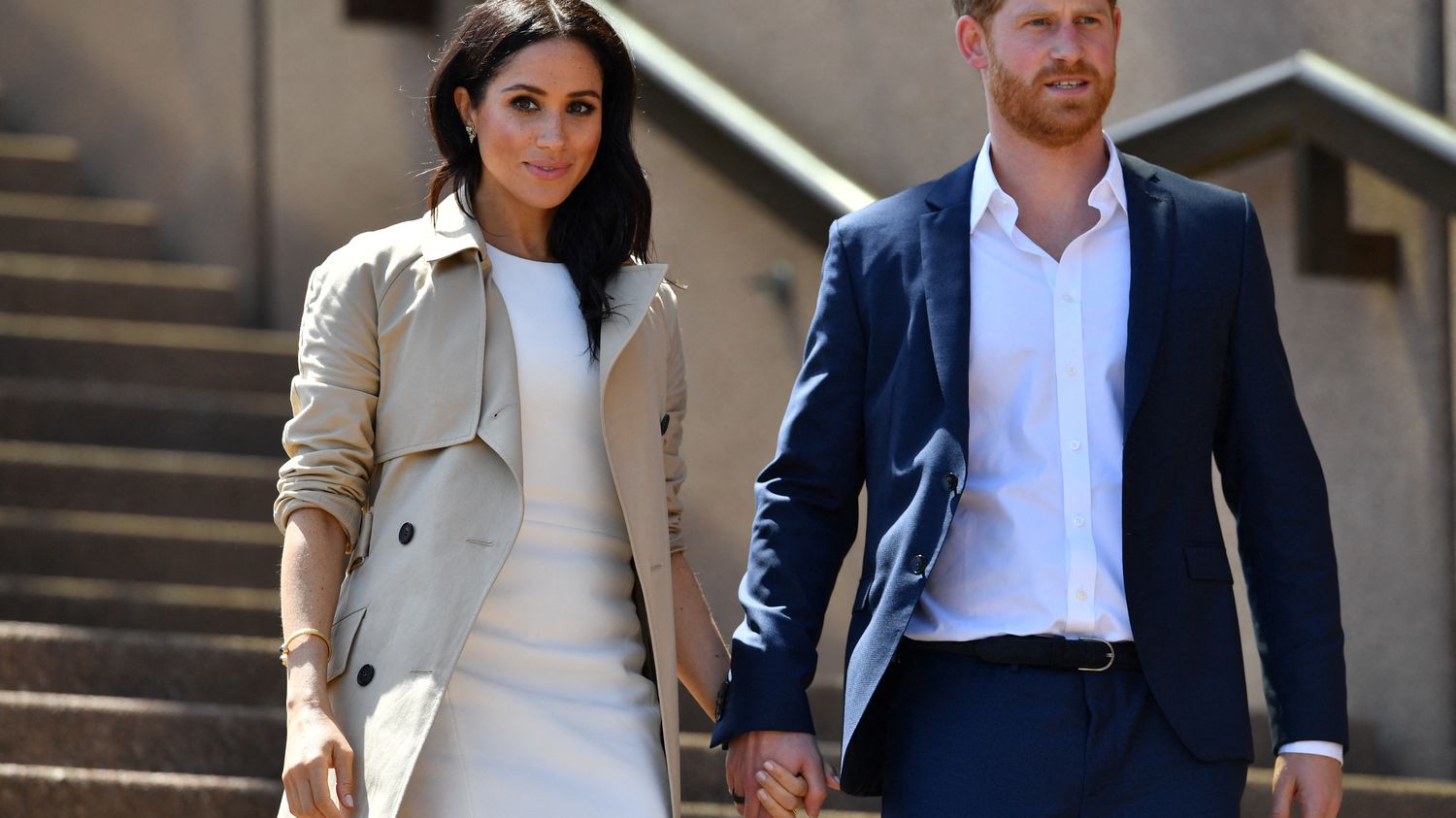 Misan Harriman, a photographer close to the couple, posted a photo of Meghan Markle with a plump belly on social media.

Meghan Markle and her husband Prince Harry are expecting their second child, the couple’s spokesperson announced to British media on Sunday evening (February 14). “We can confirm that Archie”, the first son of the Duke and Duchess of Sussex, “going to be a big brother”, he added. “The Duke and Duchess of Sussex are overjoyed.” At the end of 2020, the 39-year-old American actress revealed that she had miscarried during the summer.

Misan Harriman, a photographer close to the couple, posted a photo of Meghan Markle with a plump belly on social media. The Duke and Duchess of Sussex, who now live in California, stepped back from the British royal family in early 2020. Prince Harry, sixth in the order of succession to the British crown, had notably explained this decision by the media pressure on her relationship.

Meg, I was there at your wedding to witness this love story begin, and my friend, I am honored to capture it grow. Congratulations to The Duke and Duchess of Sussex on this joyous news!#remoteshoot #shotonipad #shotbymisan pic.twitter.com/3iSYjydVj9