Project Pegasus: the entourage of the Dalai Lama appears in the spyware listing 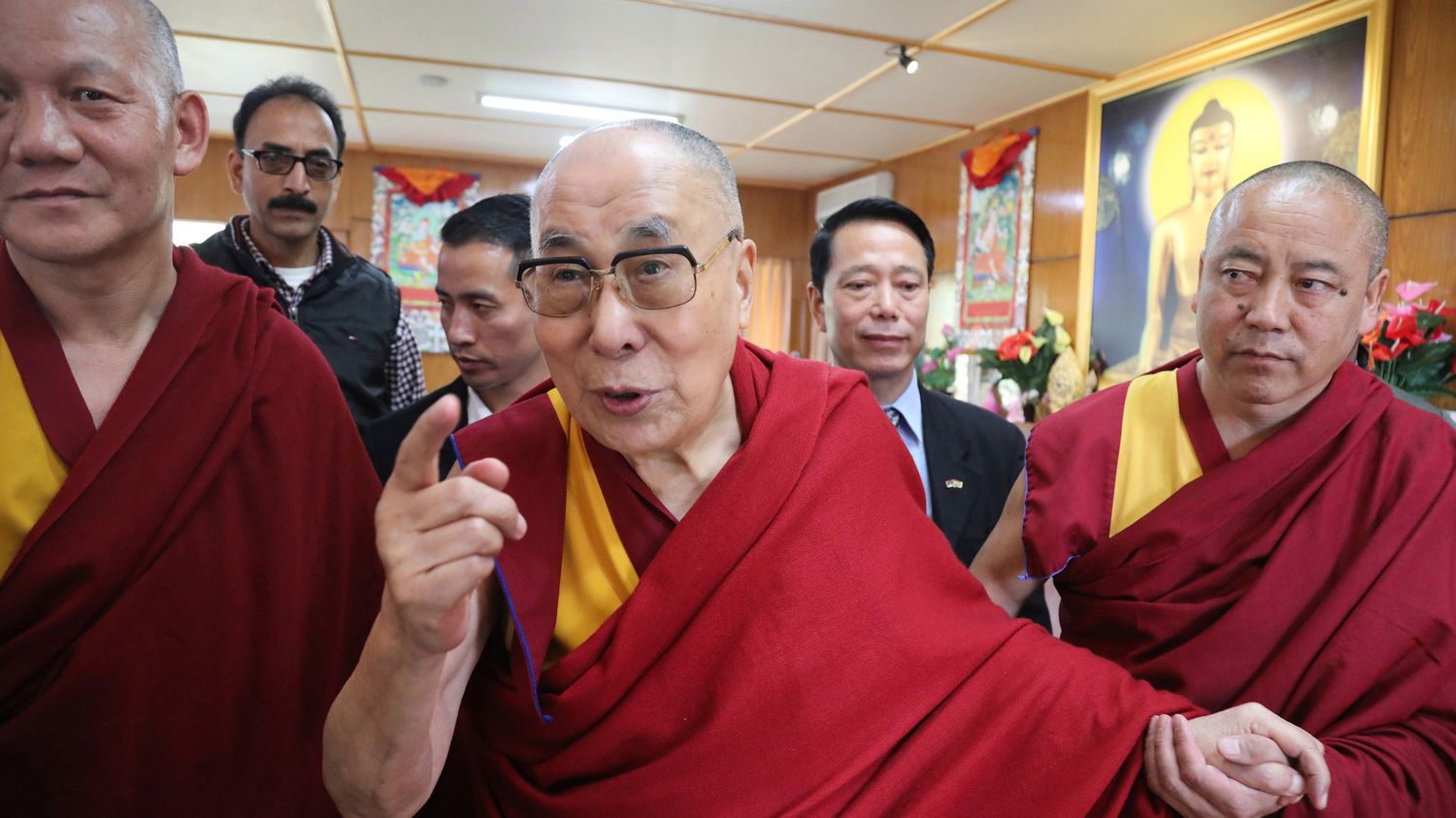 Project Pegasus: the entourage of the Dalai Lama appears in the spyware listing

It has long been known that China was closely monitoring the activities of the Dalai Lama, which it has always perceived as a danger to its regime since its exile from Tibet in 1959. Already in 2009, an American report mentioned the cyber attacks whose sites of the Tibetan leader had been victimized. In August 2012, a Canadian journalist claimed to have left the Chinese news agency Xinhua because he had been asked to spy on the Tibetan leader. These stories are legion.

But if China has always been designated as the possible sponsor of these acts of surveillance, no one imagined that the Indian government, which hosts the Dalai Lama in Dharamsala, on its territory, in the north of the country, could also monitor its activities, even if it means having to resort to very sophisticated means of surveillance. However, this is shown by the analysis of the list of numbers selected as targets by NSO’s clients, to which the consortium created by Forbidden Stories, which includes the investigation unit of Radio France, had access.

>>> Project Pegasus: what we know about the global cybersurveillance case

In the listing analyzed by our consortium, the telephone numbers of many personalities close to the Dalai Lama appear. It all started in December 2017. When he finished his second term as President of the United States, Barack Obama wanted to meet the Dalai Lama. His visit will take place in India, in New Delhi. It is all the more sensitive in the eyes of Indian leaders as it takes place in the Indian capital after the American president visited China, a border country with growing influence, with which India maintains strained relations.

However, it is just shortly before this meeting that the Indian client of NSO will enter several numbers linked to the Dalai Lama in the list of potential targets of Pegasus. However, it is not easy to access it. Although he is keen on new technologies (an application allows him to follow), he has a Twitter account, and even a cybersecurity advisor, the Buddhist spiritual leader does not use a smartphone. The parade consisted of targeting those around him.

We therefore see the numbers of six members of the Tibetan government in exile in the list of potential targets of the spyware. Among them, that of Lukar Jam, ex-candidate for the post of Prime Minister of the government in exile, of Tenzin Tsundue, a Buddhist activist in India, and of Pasang Karmapa, a religious leader. A more detailed analysis of this list of shows that the Tibetan spiritual leader has, in fact, found himself surrounded.

In total, the phone numbers of 17 personalities constituting his bodyguard have been listed among Pegasus’ potential targets, including the Dalai Lama’s personal assistant, three of his secretaries and his current Prime Minister Penpa Tsering, whose cabinet is in New Delhi. All thus found themselves transformed in spite of themselves, into as many potential snitches. Without having tested the phones, it is however impossible to know if they were ultimately infected or not.