Proposal for a “comprehensive security” law: “It is unacceptable to limit the control” of the action of the police, considers the Defender of Rights 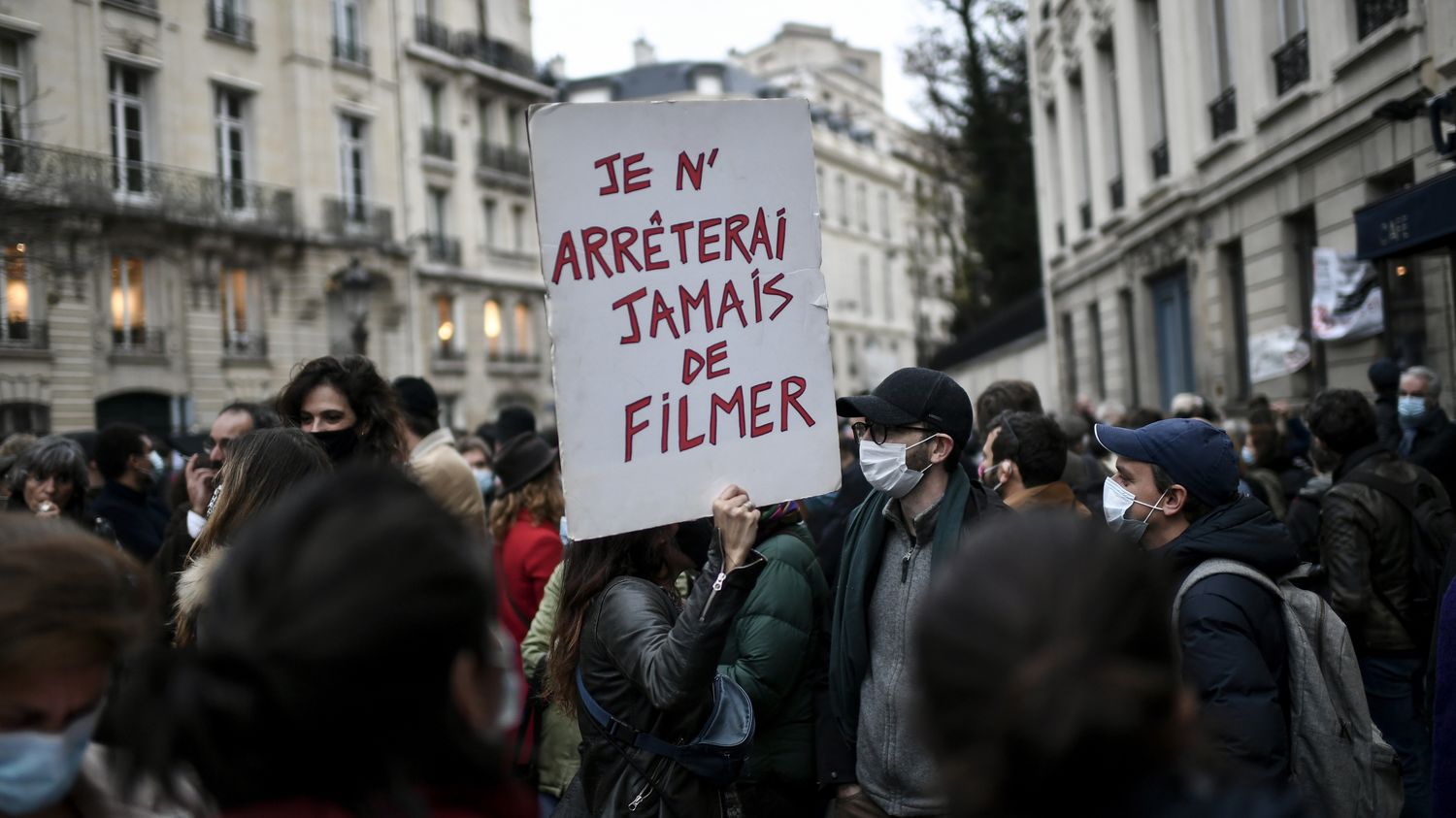 Proposal for a “comprehensive security” law: “It is unacceptable to limit the control” of the action of the police, considers the Defender of Rights

“It is unacceptable to limit control” of the action of the police, declared Tuesday November 17th on franceinfo Claire Hédon, Defender of the rights, while the deputies begin Tuesday the examination of the bill “comprehensive security”. This text aims in particular to limit the dissemination of the image of police officers and gendarmes in the exercise of their function. “I don’t really understand the goal”, because “the slippages are already reprehensible”, says the Defender of Rights, who recalls that monitoring the security forces is one of her missions.

franceinfo: You issue a very severe opinion on this bill, and in particular on limiting the dissemination of the image of police and gendarmes. Why ?

Claire Hédon: The institution of the Defender of Rights is the authority in charge of the external control of the security forces. It’s part of our five missions. This bill risks preventing us from doing our job. I don’t really understand the goal. First, for me, it is unacceptable to limit control. We have seen in several situations that the videos made it possible to see problems. It also seems unnecessary to me, because fortunately the slippages are already reprehensible, the law already makes it possible to condemn abuses. There was a judgment a year ago from the Versailles Criminal Court: students who followed, photographed officers from two police stations were convicted of abuse. Our legal arsenal already makes it possible to condemn when there is abuse.

“I understand the concern to protect police officers exposed to violence, but that does not seem to me the right way.”

Don’t you think these provisions will protect the police?

I don’t know if that’s exactly the term “protecting” the police. I think that for us, the external control body of the security forces, it will make our work more difficult because, in fact, it will be more difficult to access videos. I also find that the content of the article is much too vague when it speaks of “undermining physical or mental integrity” [d’un membre des forces de l’ordre]. I do not see the point of adding an element which risks complicating the control of the security forces.

Do other points of this bill pose a problem, in your opinion?

Yes, this bill raises infringements of the right to privacy: the possibility that municipal police officers and city officials will have to consult the images of video surveillance cameras, while for the moment this authorization is strictly regulated , this will allow the identification of people. Similarly, the use of drones also worries me as a monitoring tool. It will make it possible to know who demonstrated, what are the political opinions of a person. I think there are breaches of privacy that are serious with this kind of bill.

The texts on security have accumulated in recent years. Does this mean that we are unable to respond to the problems posed today in terms of security? Are we moving towards a society of more surveillance and restrictions on freedoms?

I think we have a legal arsenal which already allows us to do a lot and that the temptation is, as soon as there is a problem, to add an additional law instead of applying the laws already in place. So, yes, I think there is a risk. Besides, I would not want this debate to make us forget other violations of rights that we are seeing at the moment. There is everything that we do not see and which is a consequence of the state of health emergency on children, on precarious people, difficulties of access to RSA, the elderly in nursing homes who, in some cases, are deprived of visitation rights.