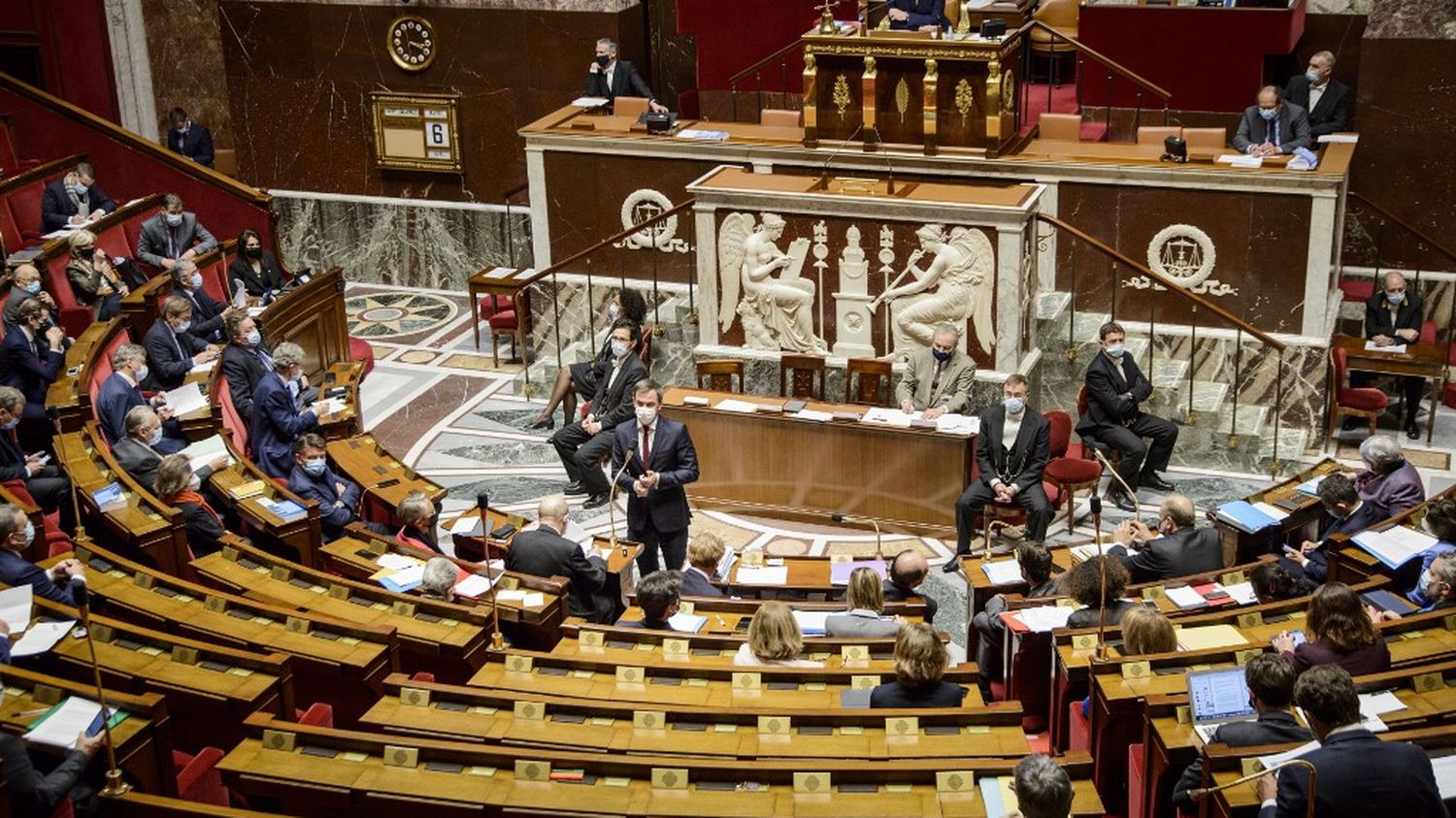 A snub for the executive. An opposition bill to protect and promote regional languages ​​was adopted definitively after its surprise vote in the Assembly on Thursday, April 8. Despite the call to reject the text by the LREM group, the text was widely adopted by 247 votes in favor, 76 against and 19 abstentions, to the cheers of a large part of the hemicycle.

Listed on the menu of the “niche” reserved for the Libertés et Territoires group, the proposal of the Breton deputy Paul Molac was to constitute the appetizer before the main course: the text of his colleague Olivier Falorni on the end of life. It was mostly a nightmare in the kitchen.

There are “epidermal debates, regional languages ​​are part of it”, summarized the deputy LFI Bastien Lachaud. Adopted in early 2020 by the Assembly but emptied of its substance, the bill had resumed colors in the Senate in December with the addition of new educational measures that affect both funding and pedagogy.

Thursday, in an electric atmosphere, the deputies finally adopted the text in the version voted by the senators while the government had planned to further significantly reduce its scope. This is worth final adoption by Parliament. The vote was welcomed by the Regions of France.

Picard, Breton, Corsican, Alsatian, Flemish, Basque, Occitan, Creole, etc. On all the benches, deputies proclaimed their attachment to regional languages ​​with the key intimate anecdotes or sayings. As the “Bro gozh ma zadoù” (Old country of my ancestors), sung at the top of their lungs by the Breton deputies on the steps of the Palais Bourbon shortly after.

Two provisions, finally adopted, gave rise to particular debate: the introduction of immersive education (carried out for a large part of school time in a language other than the dominant language) and that of a school package. It provides that the financial participation of municipalities in the education of students in the regional language in the private sector “is due” when the municipality of residence does not have a school providing this education.