Religious who renounce, the Vatican wants to understand the reasons for the “malaise” 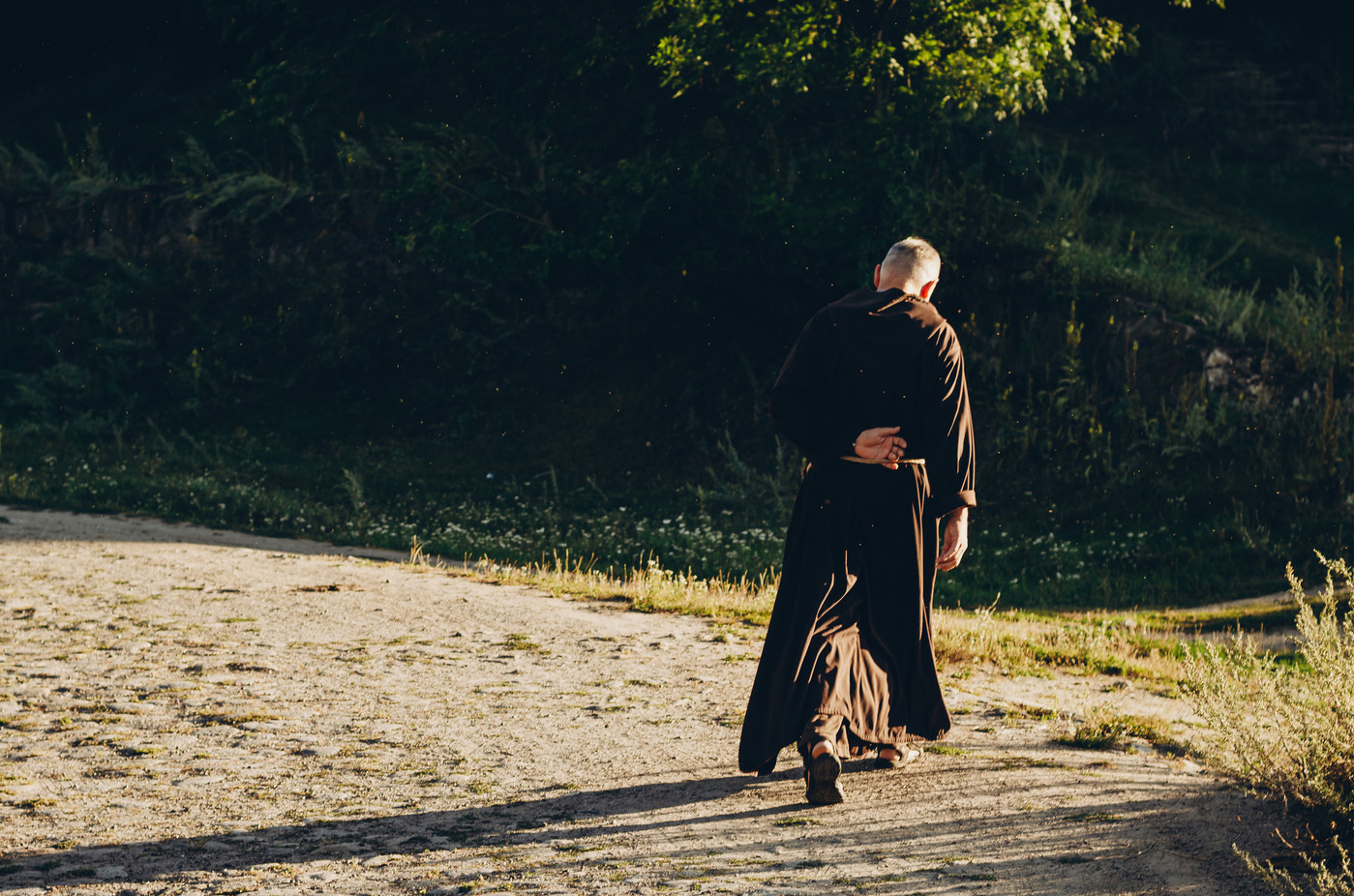 Religious who renounce, the Vatican wants to understand the reasons for the “malaise”

Understand the reasons why monks and religious break their commitment to return to civilian life. In short, this is the task that the Congregation for Institutes of Consecrated Life and Societies of Apostolic Life has set itself in Rome, in a document to be published at the end of October in French.

In The gift of fidelity, the joy of perseverance, published in March in Italian and Spanish but largely unnoticed, the leaders of this Roman dicastery are trying to understand what explains such a phenomenon.

In a text of 168 pages, the Roman leaders thus lean on a phenomenon which “questions”, they admit. All the more so as these departures cannot, according to them, be attributed solely to the evolution of contemporary society, but to other causes of which religious communities and congregations must urgently become aware.

“We are invited to overcome a certain reluctance to talk about our difficulties and weaknesses”, can we thus read there. The text identifies some of the reasons for this “unease”, which the Congregation says is only assessed today. “Insufficient” : difficulty in the construction of the identity of the person, darkening of faith, difficulty in living celibacy, reduction in the value of fidelity, change in the relationship to time in a world that wants “Everything, right now”, loneliness, difficulties in managing the emergence of digital tools in the life of communities.

To answer this, the leaders of the Roman Congregation affirm that it is essential to study two concepts in depth: fidelity and perseverance. It insists in particular on the formation of congregations, as well as on the process of identifying difficulties when they appear, and of their accompaniment.

For the Vatican, it is the duty of the communities to ensure this accompaniment and this aid in discernment in difficult times. In 2017, the Pope was publicly worried about the many abandonments of religious life, even going so far as to mention ” blood loss “ who “Weakens consecrated life and the very life of the Church”. 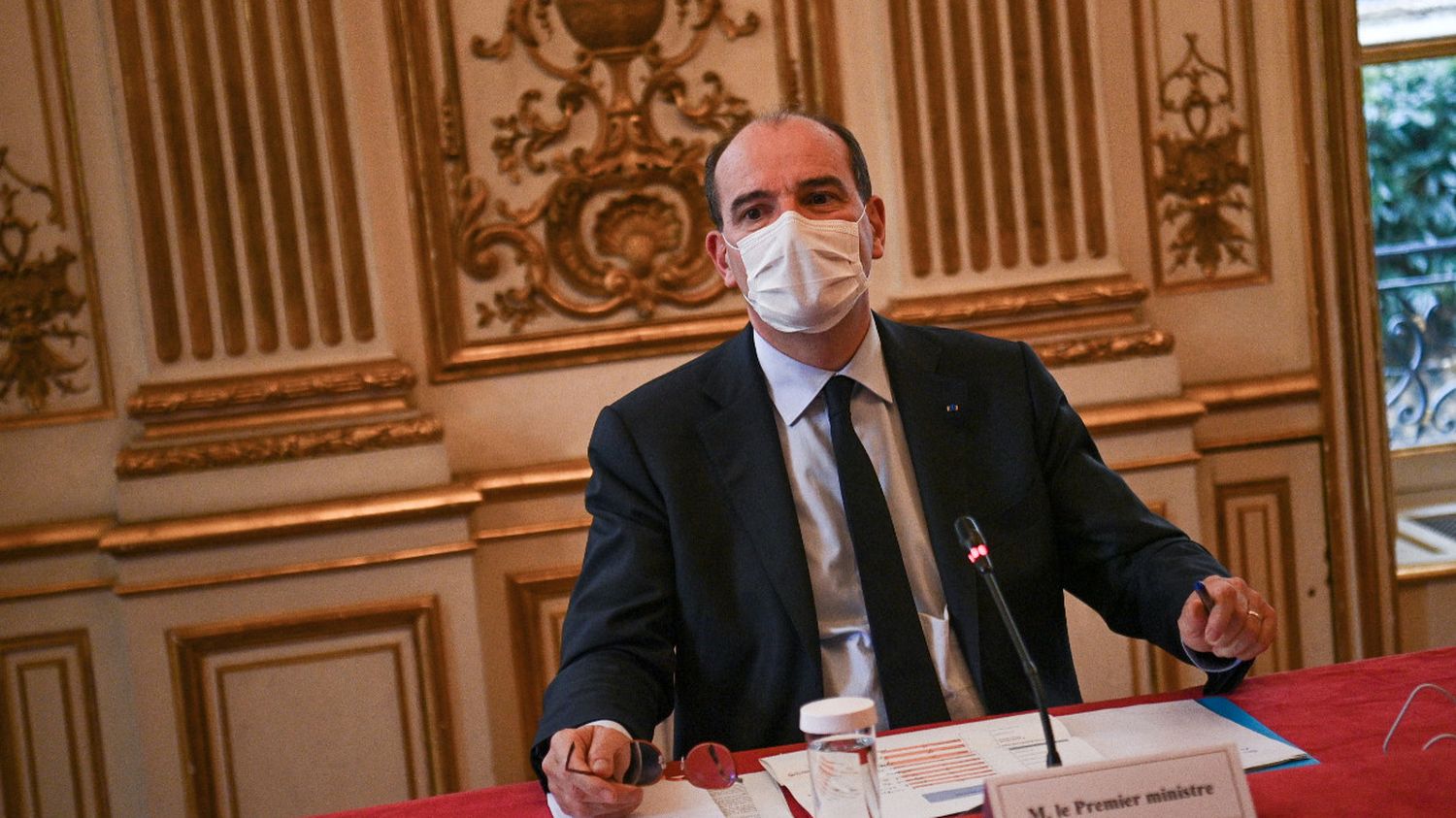