Renault 4L: 60 years old and still in the wind 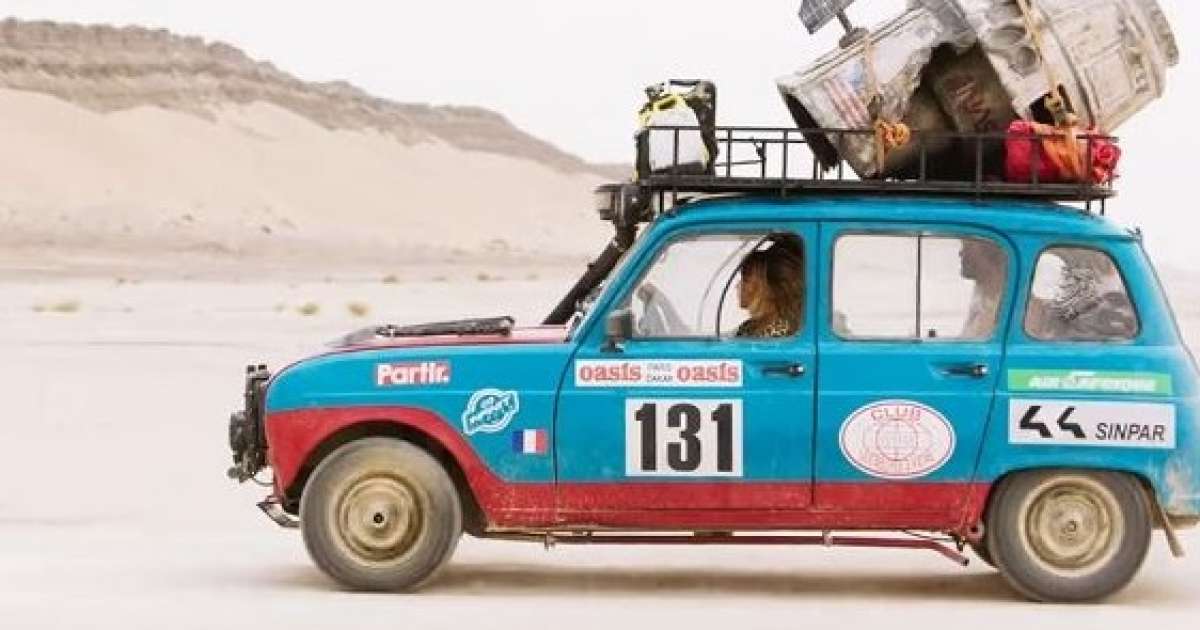 Renault 4L: 60 years old and still in the wind


Renault will he or not relaunch its famous 4L in an electric version? This news, announced at the beginning of January by several agencies, was not confirmed by the manufacturer during the presentation of its Renaulution plan on January 14, but this project could still see the light of day in 2025, according to our colleagues from the specialized press, in particular the British Autocar. An expectation that confirms the appeal of this small sedan, however sixty years old.

Beauty has no age. But if the 4L is celebrating its 60th anniversary this year, we don’t know if the adage is valid for it. The little Renault indeed looks more like a kepi (a cabin like a box and a hood like a visor), than a coupe or any other beautiful car. In any case, since its launch in 1961 at the Auto Show, and until the end of its production in 1992, this family car has been precious to the hearts of the French. But not only.

Visitors admire the Renault 4L on October 5, 1961, during its presentation at the 48th Motor Show at the Grand Palais in Paris.

Even today, it remains the best-selling French car in the world. 8.135 million copies is no small feat. Better, she con

To read the remaining 75%,
test the offer at 1 € without obligation.