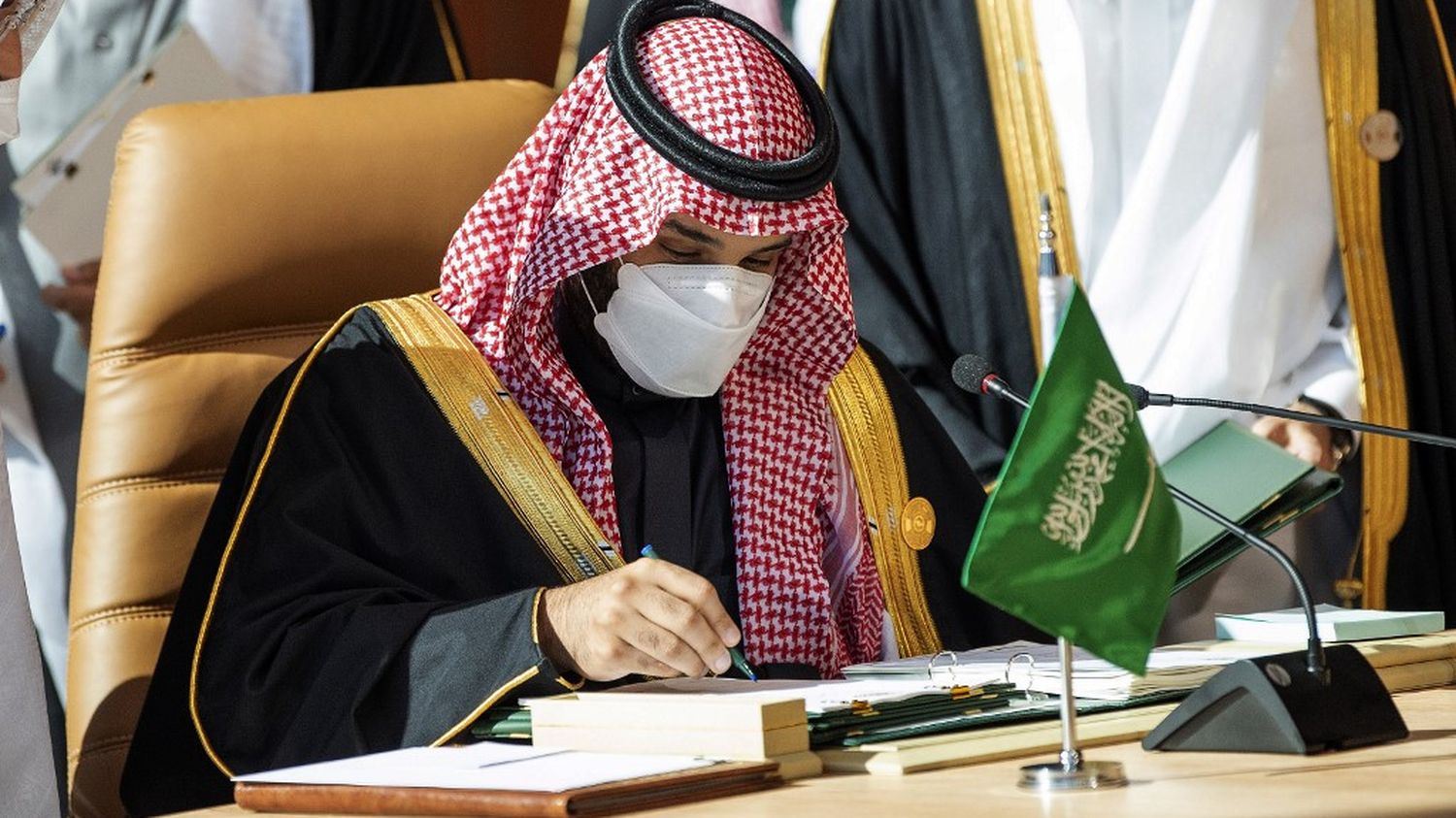 End of the crisis in the Gulf. Diplomatic relations between Qatar and the four Arab countries which boycotted it for more than three years have been fully restored, the Saudi Minister of Foreign Affairs announced on Tuesday (January 5th) at the end of a summit of the Gulf monarchies in Arabia. Arabia. “It was decided today, thanks to the wisdom of leaders in the Gulf and Egypt, to turn the page and restore all diplomatic relations.” with Qatar, Prince Faisal bin Farhane Al-Saud told reporters. The announcement follows the reopening of Saudi airspace and borders to Qataris on Monday.

Saudi Arabia and three allied countries – United Arab Emirates, Bahrain and Egypt – severed diplomatic relations with Qatar in June 2017, accusing it of supporting Islamist groups, of getting along too much with their Iranian and Turkish adversaries, or yet to stir up trouble in the region. The Qataris, who have always denied, said they were victims of a “blockade” and an attack on their sovereignty.

At the opening of the summit, the participating countries signed an agreement “solidarity and stability” intended to ease tensions between Qatar and several of its neighbors, including Saudi Arabia. “The efforts (of Kuwait and the United States) have helped us to obtain an agreement (…) where we affirm our solidarity and the stability of the Gulf and of the Arab and Muslim countries”, announced the Saudi crown prince, Mohammed ben Salman, by opening the summit which was held in Al-Ula (north-west of Saudi Arabia).

At the end, the Saudi Crown Prince met the Emir of Qatar, Sheikh Tamim bin Hamad Al-Thani. The bilateral meeting was devoted, according to the official Saudi press agency SPA, to the “development of relations between the two countries and joint action by the Gulf countries”.