Sense of “climate emergency” spreads across the world 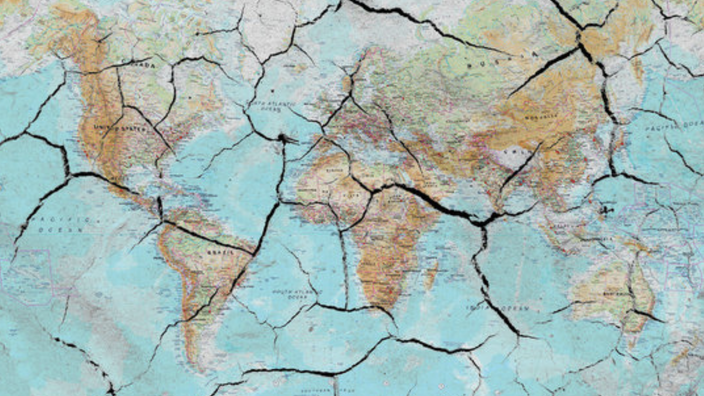 Sense of “climate emergency” spreads across the world

In Europe, but also in Africa, Asia, Latin America … No longer a single continent escapes the anxiety-inducing wave that is winning over the world on the issue of global warming. If we are to believe the unprecedented survey carried out by the UNDP (United Nations development program) and published this Wednesday, January 27, two-thirds of those questioned believe that climate change is “a global emergency”.

“This survey gathered the opinions of 1.22 million people in 50 countries around the world, from Australia to the United States, from South Africa to Russia, from Argentina to the Philippines, from Egypt to Turkey, ”according to a statement, including 550,000 people under the age of 18 and countries like Iraq and Pakistan.

“In many of these countries there has never been a public opinion survey of this magnitude on climate change to date,” said UNDP, which worked with the University of Oxford. And to specify that “64% of people think that climate change is a global emergency”.

“Concern about climate change is much more widespread than what we previously knew,” Stephen Fisher, a sociologist at the University of Oxford, told AFP. “And the vast majority of those who admit the climate emergency want an urgent and comprehensive response,” he adds.

About 80% of Britons, Italians and Japanese are worried, a proportion that drops to two-thirds in countries like the United States, Russia, Vietnam and Brazil. In France, Germany, South Africa and Canada, more than three quarters of the people questioned speak of a “global emergency”.

In terms of age, young people are more inclined to see climate change as an emergency, followed closely by those 36-59 years old. Among people over 60, the worry is less. The proportion of women worried about climate change is higher than that of men (by 4% on average among the 50 countries).

Finally, for 54% of those questioned, the most popular solution to fight against global warming is to protect forests and natural habitats, followed by the development of renewable energies, more virtuous agriculture techniques for the climate and more investment. in a “green” economy. Only 30% support a meatless diet.