Serge Haroche: “Research is without borders” 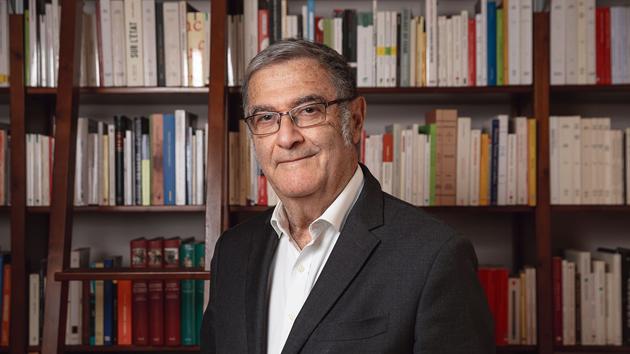 Serge Haroche: “Research is without borders”

With 95.5 billion euros, the ambitious European research program Horizon sees its regulation submitted to a vote in Parliament on Monday. The scientific community is worried about the possible exclusion of Switzerland, Great Britain and Israel in space and quantum, European sovereignty obliges in these areas considered strategic. During preparatory meetings, European officials are said to have spoken in favor of this exclusion.

France is accused by experts in the case of playing a role “Ambiguous and cloudy” for not having adopted a clear position against this maneuver, unlike Germany or Italy. Serge Haroche, Nobel Prize in Physics 2012, has therefore chosen to step up to the plate to express his concern and warn of the deleterious consequences that the banishment of these three countries could have for all European research.

LE FIGARO. – What worries you about this new Horizon program