Sexual violence: the National Assembly votes the establishment of an age of non-consent below 15 years 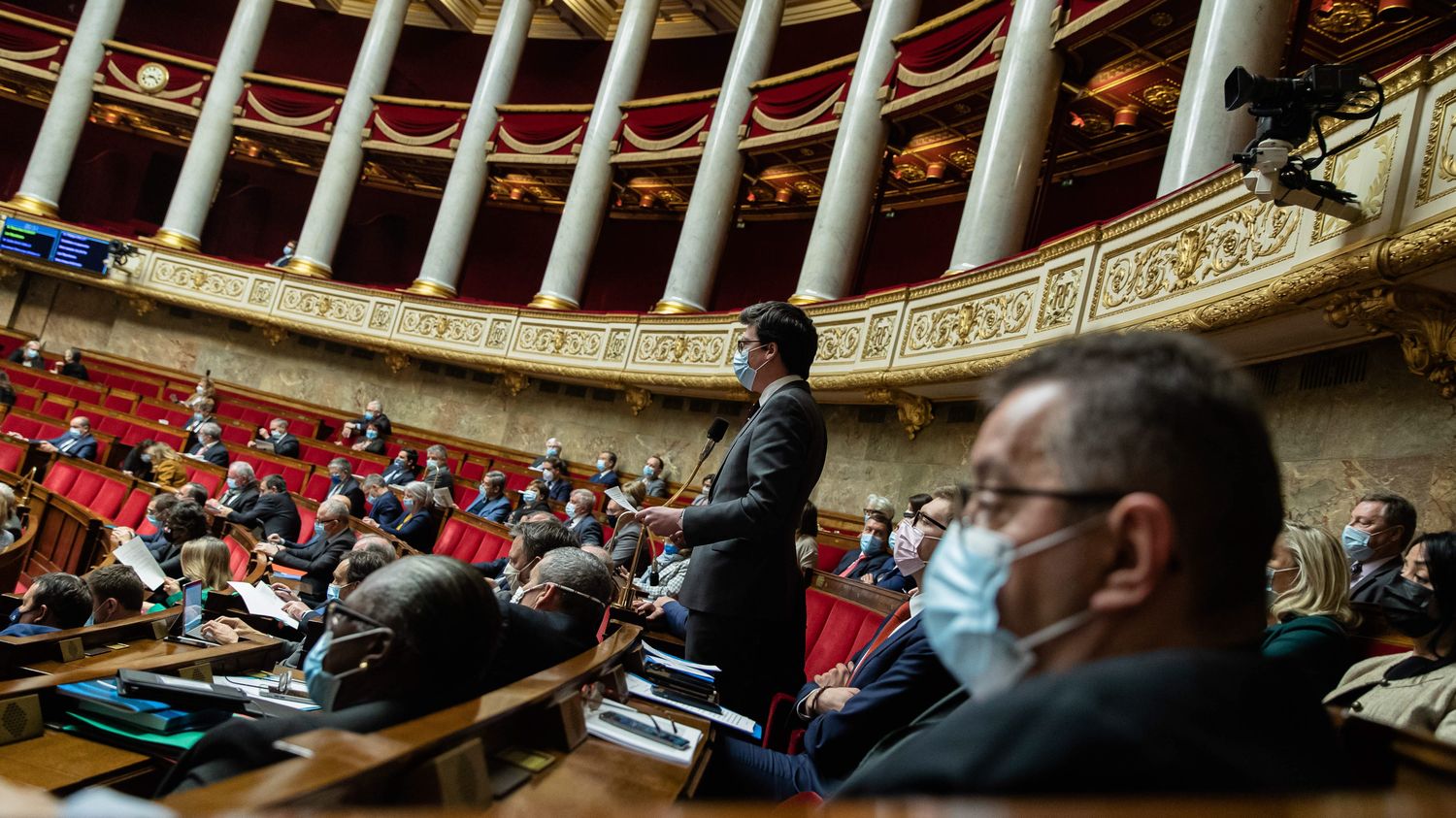 Sexual violence: the National Assembly votes the establishment of an age of non-consent below 15 years

The deputies unanimously adopted, on the night of Monday March 15 to Tuesday March 16, a bill aimed at strengthening the protection of minors against sexual assault and crimes. Its main provision sets at 15 years the age below which a child is considered non-consenting for a sexual act with an adult, the main provision of a

Article 1 of the text qualifies as rape “any act of sexual penetration, of any nature whatsoever, or any oral-genital act committed by an adult on the person of a minor” less than “fifteen”. This age threshold is raised to 18 years in the event of “incest”. This provision is accompanied by a sentence of twenty years’ imprisonment.

A clause excluding from this provision cases where the age difference between adults and minors is less than 5 years, designed to avoid criminalizing consensual relationships, was also adopted, following more disputed debates, several deputies having requested its abandonment or the reduction of this gap, including within the parliamentary majority.

“I don’t want to send an 18-year-old kid one day back to the Assizes because he has a consensual relationship with a 14-and-a-half-year-old kid”, pleaded the Minister of Justice Eric Dupond-Moretti.

MEPs also adopted an amendment punishing ten years in prison and a fine of 150,000 euros for anyone inciting minors under the age of fifteen to engage in sexual acts on the internet, a practice also referred to by the term of “sextortion”.

Filed by Senator UDI Annick Billon, this bill had already been passed unanimously in the Senate, but was largely reworked in committee in the Assembly on the basis, in particular, of government amendments. The text adopted by the deputies must now be studied by a joint committee of members of the two chambers, for a final adoption expected in the spring.