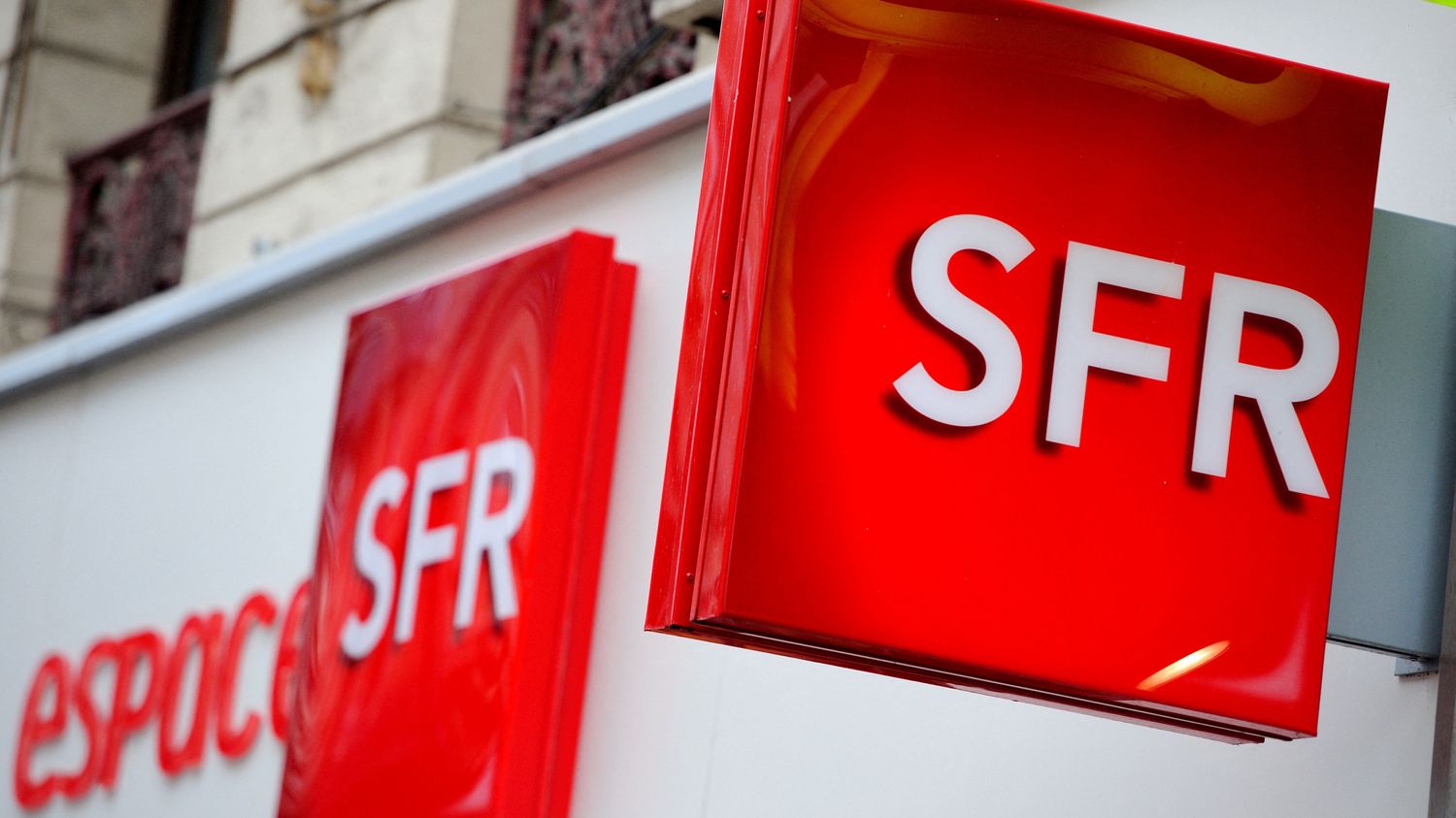 This plan responds in particular to the drop in footfall in stores and the “continuous growth” of online purchases.

Hard blow for employment. SFR plans up to 1,700 voluntary departures during 2021, or 11% of its workforce, as part of a strategic plan to consolidate its position as the second French telecoms operator by 2025, AFP learned on Wednesday. March 3, from union sources and from management.

According to the CFDT, interviewed by AFP, “400 voluntary departures are planned on a voluntary basis in the shops as well as 1,300 for other functions of the company”. This plan responds in particular to the drop in footfall in shops and “continuous progression” Online purchases.

These departures “exclusively on a voluntary basis” will be combined with a “great plan to recruit 1,000 young graduates over four years”, as well as a strengthening of the learning and training policy of the company, the management said in a statement. “To achieve this, negotiations are now underway with the social partners”, she added.

Alongside this social component, SFR has set itself several strategic objectives, particularly in the field of fiber where it aims to connect “more than 90% of French households in 2025” as well as the conquest of “5 million new customers”. Along with the densification of the 4G network, SFR also aims to cover “98% of cities with more than 10,000 inhabitants in 5G” on the 3.5 GHz frequency band. He also hears “to be the market leader in number of 5G customers”, without however giving a quantified objective.