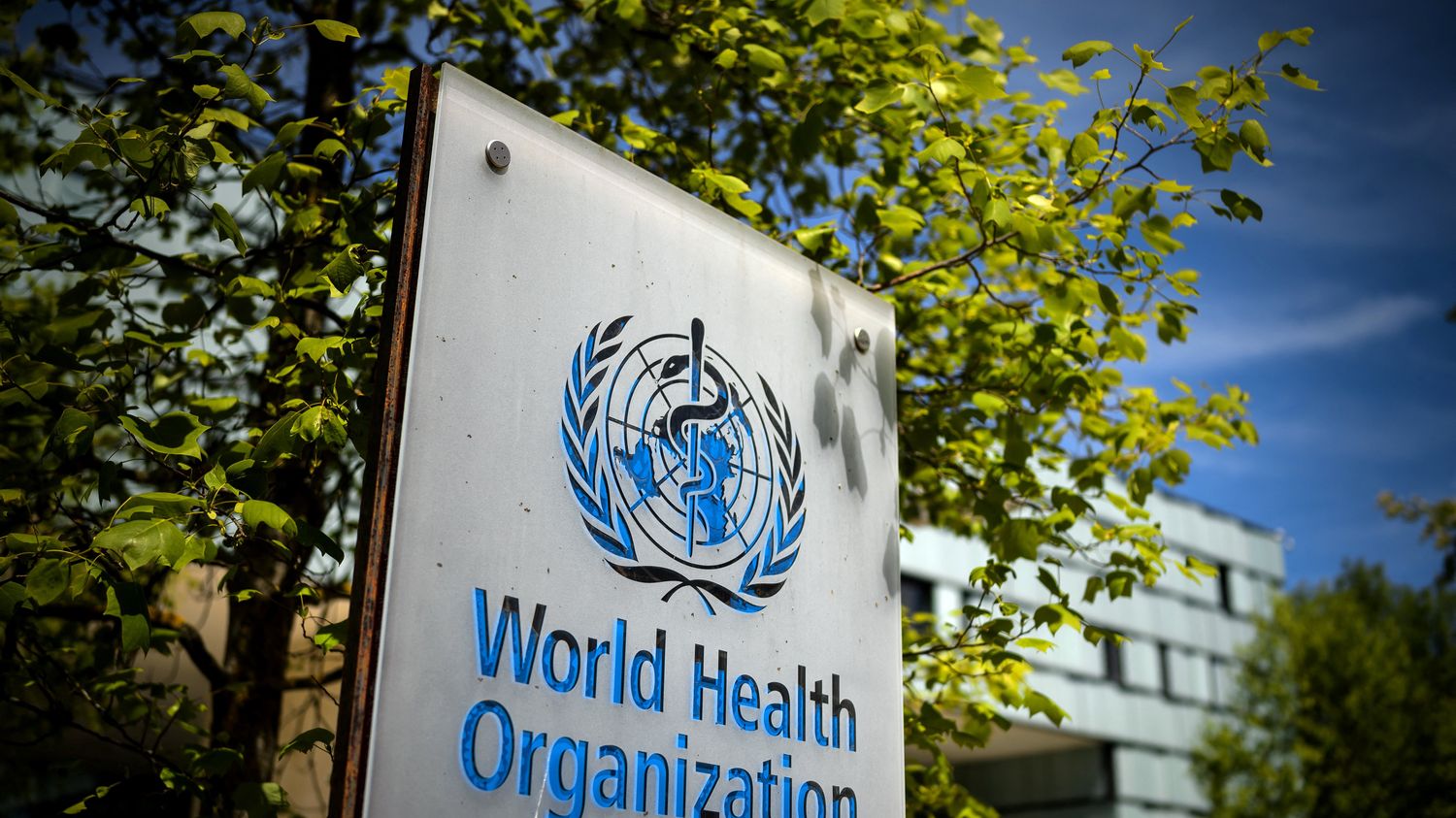 Beijing does not admit that the coronavirus originated in China, however, and has even hinted that it could have been imported into the country.

Tensions between the United States and China are taking a new turn. “Arrogance”, “lack of respect”… Beijing strongly criticized, Thursday, July 22, the request of the World Health Organization (WHO) to continue on its soil the investigation into the origins of Covid-19, attracting a vehement response from Washington on his attitude “obstruction” judged “irresponsible”.

The first coronavirus patients were identified at the end of 2019 in the Chinese city of Wuhan. The virus has since spread across the globe, claiming more than 4 million lives to date. More than a year and a half after the start of the pandemic, scientists are still struggling to trace its origin. The subject has become yet another point of contention in the already difficult relations between China and the United States.

China revealed to the WHO on December 31, 2019 the existence of an outbreak of unknown viral pneumonia on its soil. But Beijing does not admit that the coronavirus was born in China and has even hinted that it could have been imported into the country.

The regime of President Xi Jinping also fiercely fights the theory that the Covid-19 could have escaped from one of its laboratories, in particular those of the Wuhan Institute of Virology, pointed out by the ex- Trump administration (2017-2021). Long brushed aside by most experts, this hypothesis is however coming back in force in recent months.