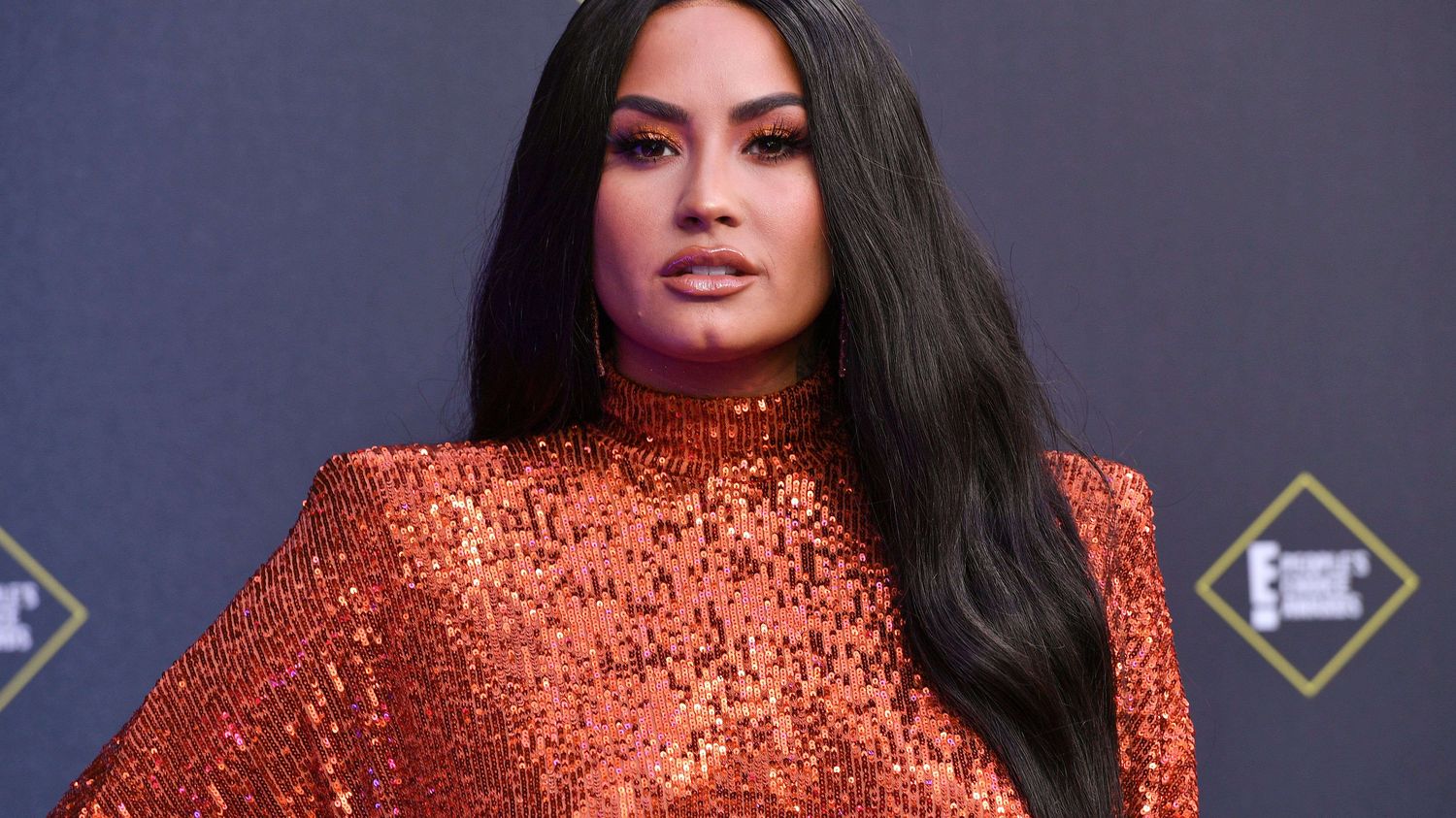 American singer Demi Lovato made the remarks Tuesday, March 16, in a documentary film that opened the South By Southwest Festival (SXSW). “Demi Lovato: Dance with the Devil“, is a YouTube docu-series, focusing on his fentanyl overdose in 2018 and his fight against addiction.

In this four-part series, she also reveals details about the sexual abuse she suffered, including during the night of her overdose. “I know what I’m about to say is going to shock. But when I was a teenager I was in a similar situation … I lost my virginity in rape,” Demi Lovato said.

Now 28, Demi Lovato does not give the name of her attacker but specifies that the incident occurred when “I was a member of this Disney group“. She remembers being coerced after being around her attacker.”All the time“during filming. Calling the incident”my #MeToo story“, she says to have denounced her attacker who was nevertheless not worried. Demi Lovato became famous following the film Camp Rock from Disney Channel, filmed when she was 15.

In the documentary, starring Elton John, music mogul Scooter Braun and actor Will Ferrell, Demi Lovato admits she was unable to give up her addictions all at once and that she occasionally smokes and uses marijuana. alcohol in moderation.