Sophie, avant-garde musician and producer of electro-pop, died at 34 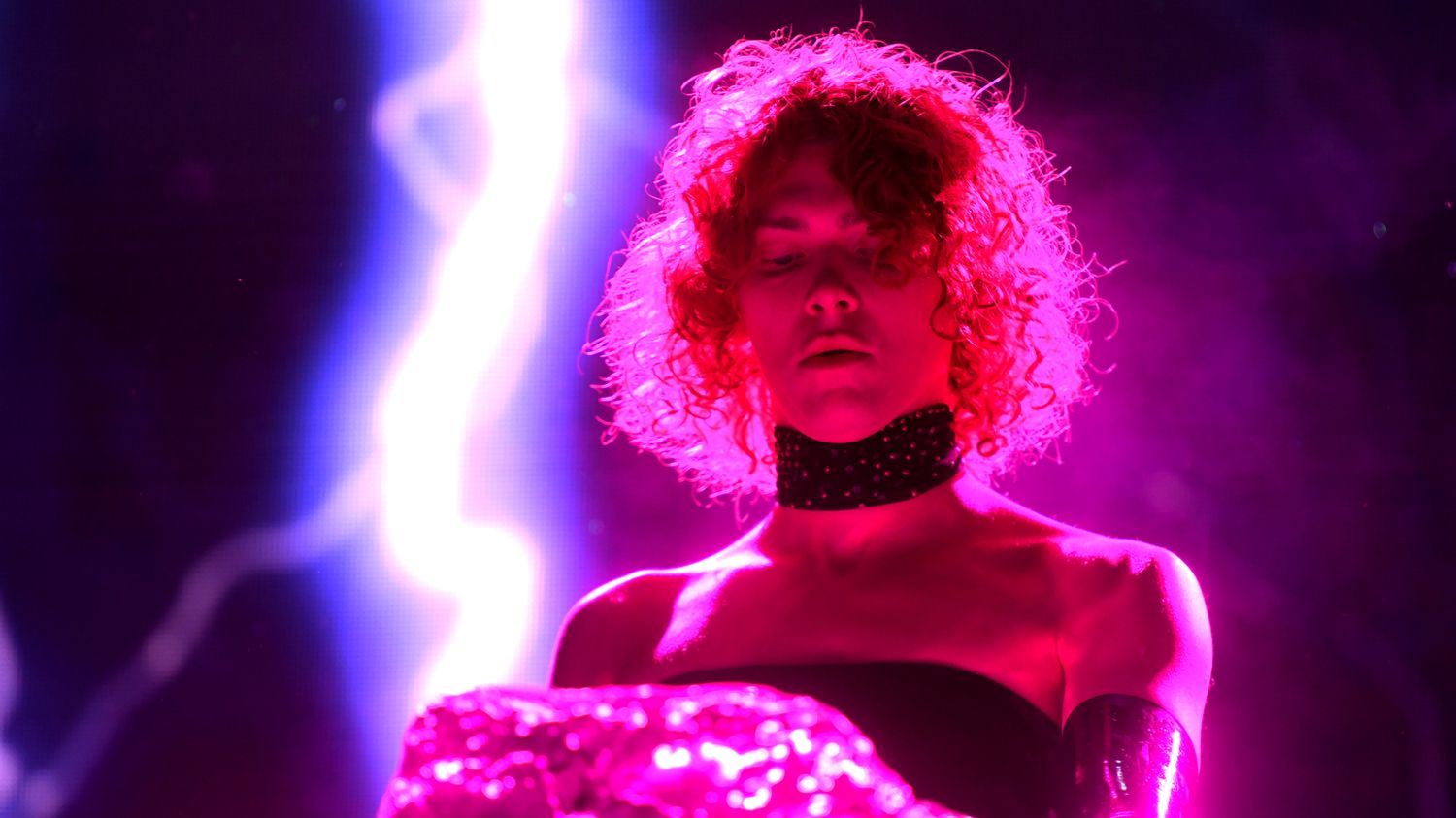 Sophie, avant-garde musician and producer of electro-pop, died at 34

Sophie, musician and producer, was considered an innovative voice in pop and electronic music. It died at her home in Athens at the age of 34, according to her entourage, after a “terrible accident”, specifies his Transgressive label on Twitter.

“True to her spirituality, she went up to watch the full moon, accidentally slipped and fell”, adds the press release.

Sophie Xeon was born and raised in Glasgow. She released her first single Nothing More to Say in 2013 and met with public recognition with another title released the same year, Beep, then with a series of singles compiled in 2015 on Product.

In 2018, she released her first album, Oil of Every Pearl’s Un-Insides, nominated for a Grammy for best dance / electronic album. According to Guardian, “Sophie created a truly original sound and used it to intensely explore feelings of terror, sadness and pleasure”.

Sophie was a stellar producer, a visionary, a reference. She rebelled against the narrow, normative society by being an absolute triumph, both as an artist and as a woman. I can’t believe she is gone. We need to honor and respect her memory and legacy. Cherish the pioneers. pic.twitter.com/3kyRl1KabY

Transgender, Sophie considered herself “neither father nor mother, but like a person who looks and feels the world”.

The reactions are numerous in the world of music since the announcement of his death. “Sophie was a stellar producer, a visionary”Chris wrote on his Twitter account.