Spring plenary assembly, texts and decisions of the bishops of France 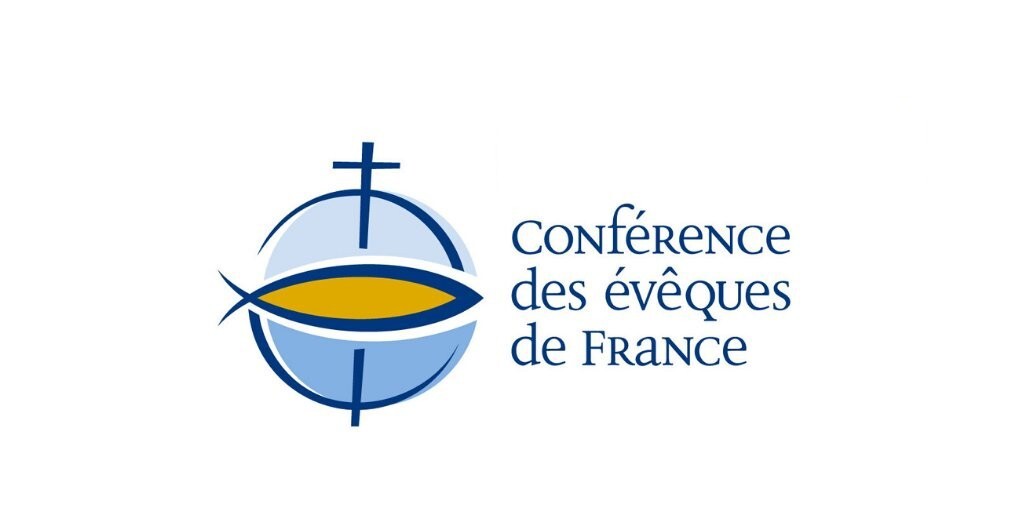 Spring plenary assembly, texts and decisions of the bishops of France

“Since the year 2000 and especially since 2016, you have all heard about sexual assaults committed by priests against children or young people…” Thus begins the Letter to Catholics on the fight against pedophilia, dated March 25, 2021, that the bishops of France have decided to publish at the end of their spring plenary assembly. “To all of you, we want to share what we have learned over the last few years,” they write, then present to you “three sets of important decisions” and “appeal to you”… ► Read more.

Eleven resolutions of the bishops of France to fight against pedocriminality

On March 26, 2021, the bishops of France, meeting in plenary assembly in Lourdes, released a document entitled “Fight against pedophilia”, in which they defined eleven resolutions. The document first underlines “the different levels of responsibility that the bishops recognize” and announces the creation of a “Council for the prevention and the fight against pedophilia” in order to “continue to deal effectively, in connection with the bishops concerned, the facts of pedophilia and to implement in the long term the measures which have been decided ”… ► Read more

On March 26, 2021, at the end of the Spring Plenary Assembly of the Bishops of France held largely by videoconference, Bishop Éric de Moulins-Beaufort gave, in his final speech, a broad overview topics covered. After a long synthesis concerning the reflection that the Plenary Assembly devoted to the necessary ecological conversion under the title: “Produce and create, what footprint, what waste? He also focused on the issues of racism and anti-Semitism, the integration of our fellow Muslims, or the training of priests. But, above all, concerning the serious question of abuses in the Church, the president of the Conference of Bishops of France, announced in his speech “important decisions” … ► Read more