Stéphanie Riso, the joker of Europe in the Brexit negotiations 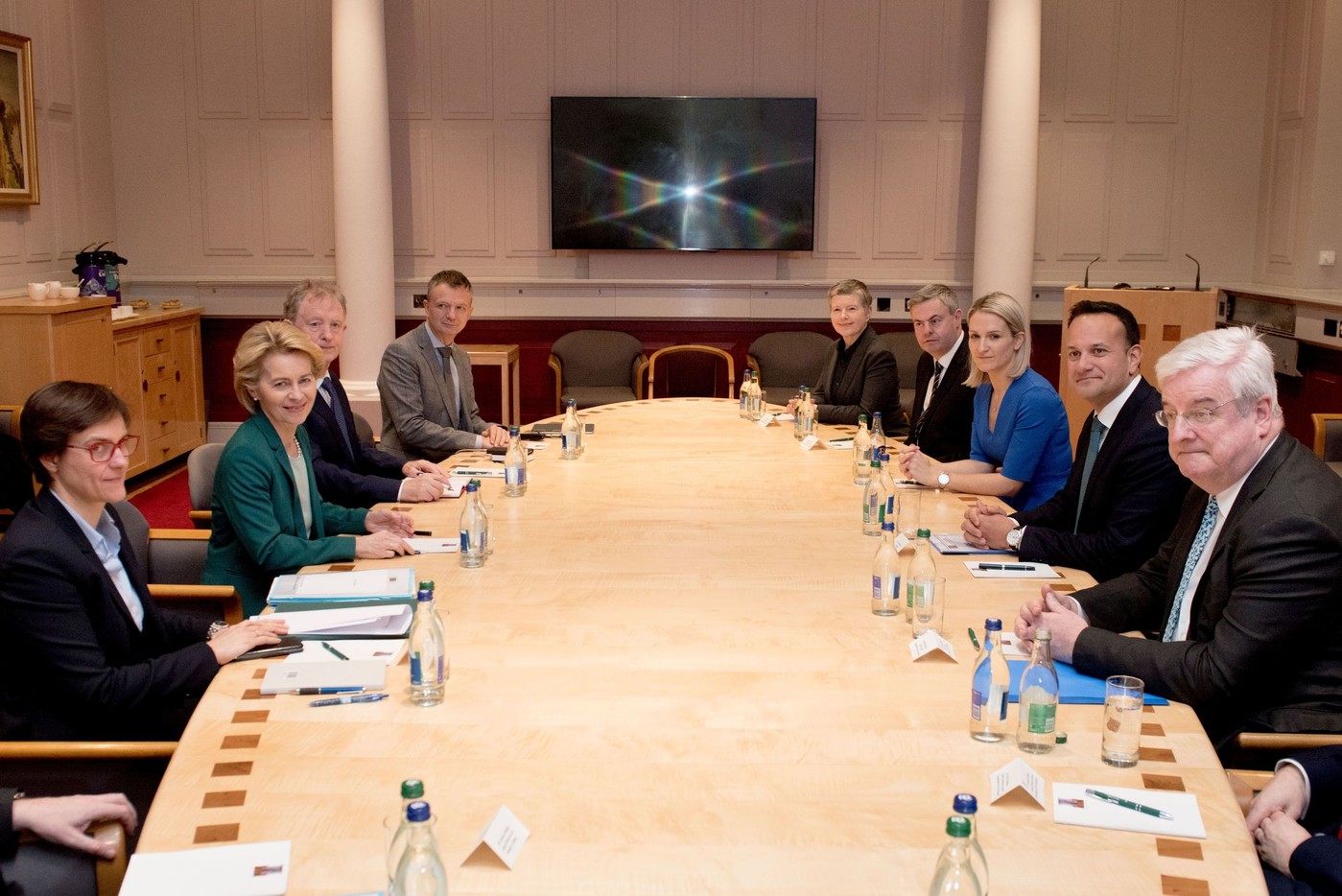 Stéphanie Riso, the joker of Europe in the Brexit negotiations

They were able to withstand four years of “Brexit fatigue”. The British and European teams in charge of setting the main lines of the future relationship between the United Kingdom and the European Union reached an agreement on Thursday, December 24 at the beginning of the afternoon. The outcome of long negotiations, in several stages, launched following the British referendum of 2016 where the “Leave” prevailed.

A “cordial” climate despite “difficult times”

“We very quickly found ourselves in a downward spiral of delays, remembers an early negotiator, everyone wanted a very quick Brexit, in London and Brussels. It was immediately a terrible race. “ Despite the hopes of the negotiators in London, the Twenty-Seven remained strong to the end and did not split. A senior official notes that “Until the end, the climate for negotiations remained cordial”, and despite some ” difficult moments “, none of the delegations were so overwhelmed that they slammed the door.

This outcome, which comes a handful of days before the December 31 deadline, owes a lot to Stéphanie Riso’s return to the negotiating table. The President of the European Commission, Ursula van der Leyen, even slipped a word for the Frenchwoman when congratulating the negotiating teams, Thursday, during a press conference, welcoming “His efforts, his endurance and his professionalism”.

Main advisor to Michel Barnier, the chief negotiator of the European camp, for the exit agreement obtained last year, she had since joined the cabinet of Ursula van der Leyen, the president of the European Commission, in December 2019.

→ PORTRAIT. Brexit: against the United Kingdom, the European phlegm of Michel Barnier

Taking advantage of an isolated Michel Barnier in his positions at the beginning of December, the President of the European Commission sent Stéphanie Riso to resolve the hot issues that were blocking London. It was she, and her British counterpart David Frost, who discussed the sticking points in the home stretch.

Behind the European strategy

Highlighted in this last sprint, Stéphanie Riso has an atypical profile for a bureaucrat from Brussels, who stands out from her colleagues at the negotiating table. Unlike the former number 2 in the negotiations, Sabine Weyand, she did not study at the College of Europe in Bruges, the classic course of a future senior European official. She did not attend the benches of the National School of Administration (ENA) either.

Holder of a DEA in economics from Paris-Dauphine University (class of 1999), she began her career in banking before an express rise in European institutions.

Her personality “Serious” and “Thoroughly in its files”, according to a former colleague from Brussels, was quickly noticed. Many in the British camp would prefer her to Michel Barnier. It was she who explained to the team of negotiators that keeping Britain in the single market after Brexit would cost nearly 10% of European GDP over 15 years. His influence was such that the magazine Politico had ranked him among the 20 women who “Shape Brussels” (“Shape Brussels”, in English) in 2017.