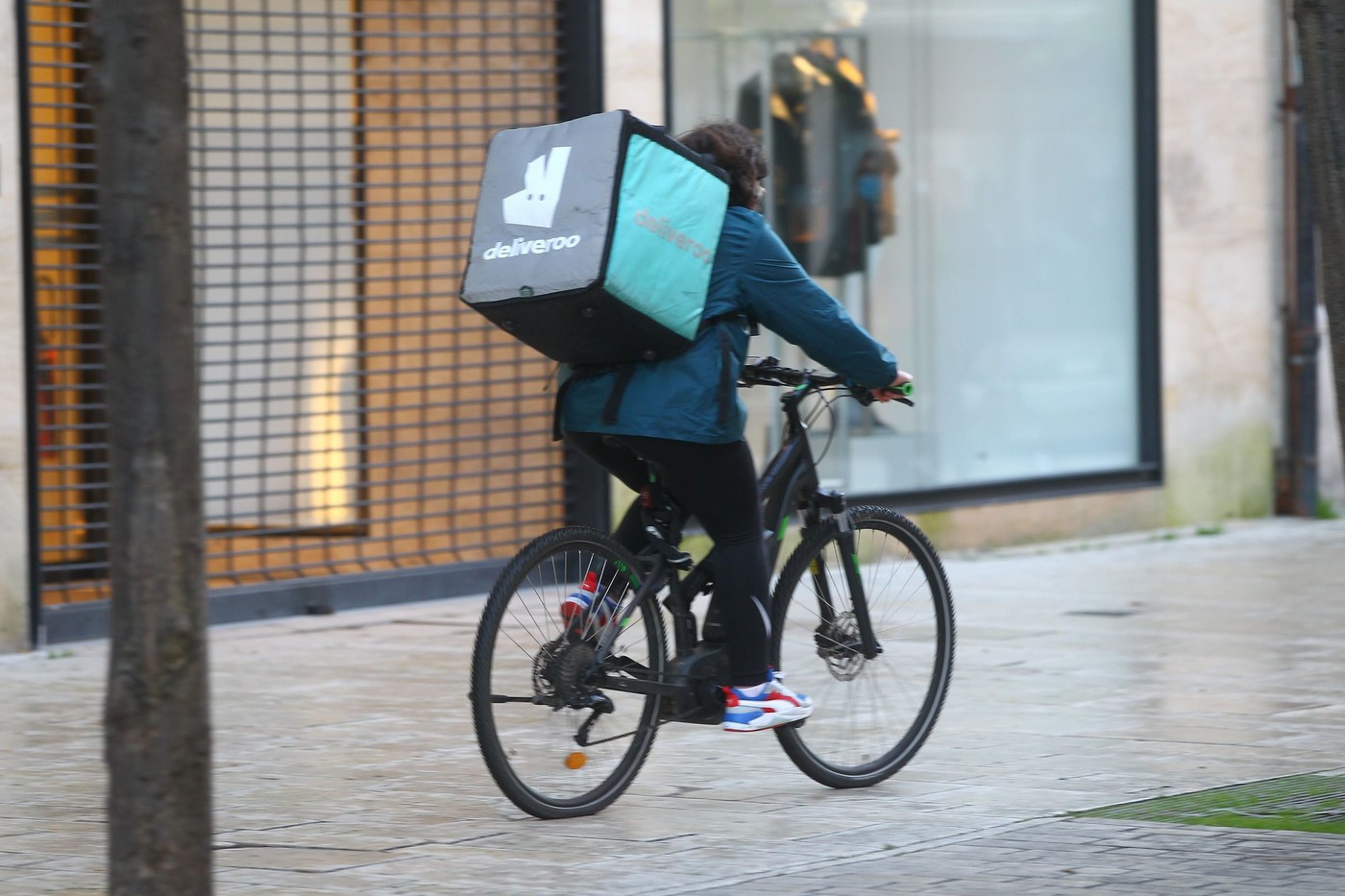 “All discrimination is prohibited in France by law. We must respect everyone in this country ”. These are the words pronounced by the president of the Strasbourg Criminal Court Bertrand Gautier after the judgment, pronounced Thursday, January 14 against a young Algerian delivery man of 19 years, working for the meal delivery company Deliveroo.

The facts date back to Thursday, January 8 after two restaurant owners from Strasbourg filed a complaint against the delivery man. When the restaurateurs explained, at the request of the delivery man, that they were doing Israeli cuisine, the latter canceled taking charge of their orders on Deliveroo on the grounds that he “Did not deliver the Jews”. At the hearing, the delivery man admitted having canceled the orders, but denied having uttered this sentence.

In addition, the young man is illegally present on French territory, since the end of validity of his tourist visa granted about a year and a half ago.

Under the influence of an expulsion from French territory

At the end of the judgment, the Minister of the Interior Gérald Darmanin announced on Twitter that he had taken the decision to have him expelled from French territory, when he was already subject to an obligation to leave French territory.

I made the decision to expel from the national territory the “delivery man” of meals who, in the Bas-Rhin, had declared not wanting to make deliveries to Jewish customers. He was also sentenced to 4 months.

As soon as the sentence was announced, some associations expressed their satisfaction, such as the League against racism and anti-Semitism (Licra) welcoming in a tweet that “The hand of the judges did not tremble in the face of anti-Semitism”. In a statement, the National Office for Vigilance Against Antisemitism (BNVCA) said it hopes the meal delivery company Deliveroo will be “Much more meticulous in its contracts that it establishes with subcontractors”.

The ex-delivery man @Deliveroo_FR who refused to deliver Jewish customers was sentenced to 4 months in prison. He will have to leave the territory once the sentence has been carried out and cannot return to France for a period of 3 years. The judges’ hand did not tremble in the face of anti-Semitism

While the company said Monday January 11 that it was taking “This incident very seriously”, the president of the tribunal said during the hearing that the company had not been “Particularly cooperative nor very responsive” with the police to identify this delivery man, who used access to the platform of a third party and was paid the money for his deliveries to the account of a third person.

The delivery man was also ordered to pay € 1,000 to each of the restaurateurs for non-pecuniary damage, as well as damages to SOS Racisme Alsace, the Mrap, the Licra Bas-Rhin, the BNVCA, the Council representative of the institutions Jews of France (Crif) and to the Israelite Consistory of Bas-Rhin, which had brought civil proceedings.