Taxation: the CSG, a tax full of resources 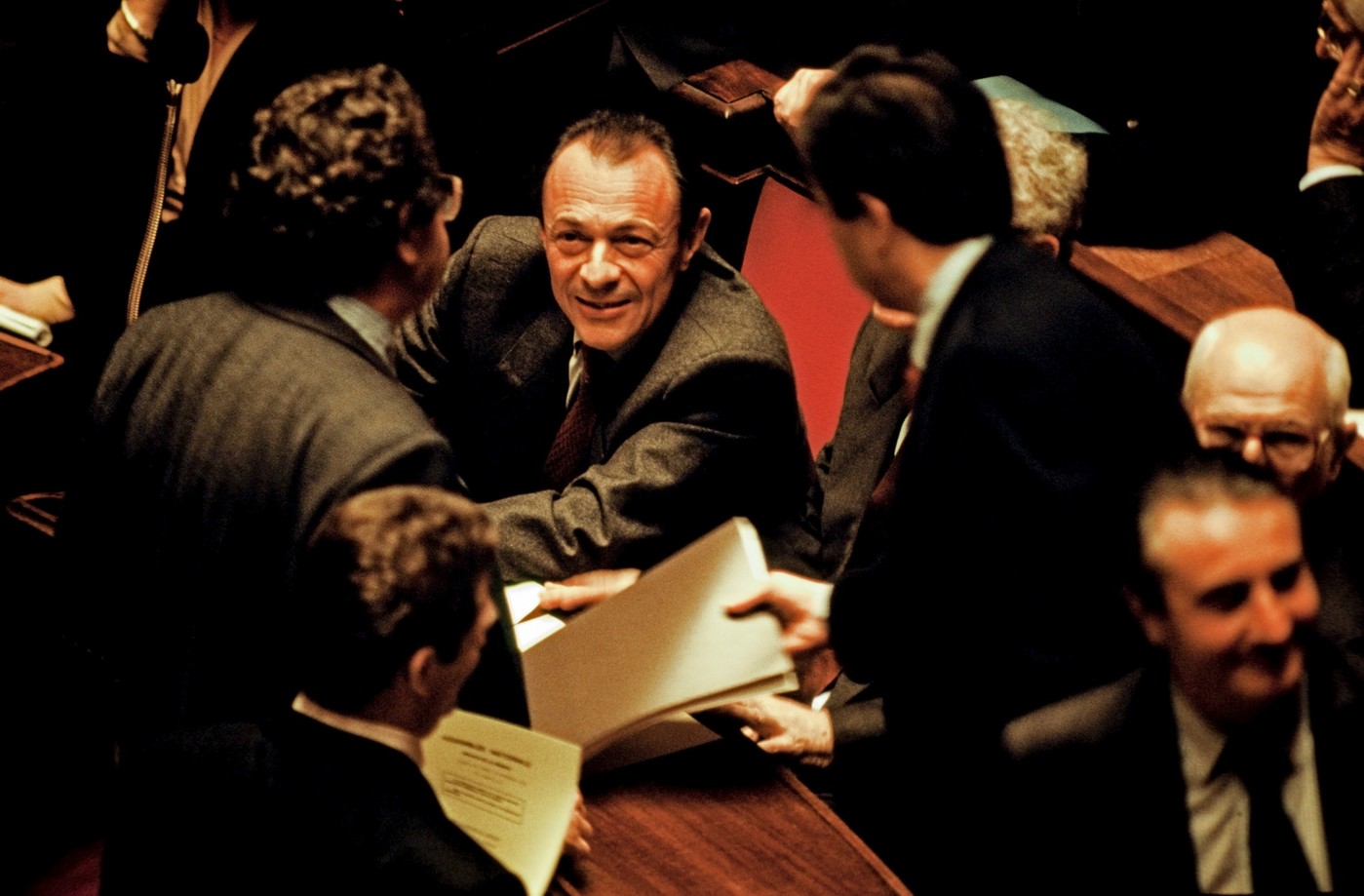 Taxation: the CSG, a tax full of resources

It is rare that the birth of a new tax goes without difficulty. The creation of the generalized social contribution (CSG), just thirty years ago, was no exception to the rule, quite the contrary. The introduction of this levy even almost caused the fall of the government of Michel Rocard, threatened by a motion of censure filed by the right and voted by the Communists. The union of the oppositions failed… with close to five votes, paving the way for the CSG which will be definitively adopted on December 20, 1990.

“If the fight was so strong, it is because everyone understood that we were setting up something that was going to last, progress and radically change things”remembers Michel Taly, former tax advisor to Michel Rocard at Matignon. Indeed, the CSG then constitutes a real revolution. It will allocate to Social Security a resource no longer coming from social contributions but from a tax. The rate is low (1.1%), but the base is large, encompassing almost all income.

Vocation to become a major instrument

For its promoters, the CSG aims to become a major instrument in the financing of social protection. It is the tool which must accompany the gradual shift operated over time between a totally “Bismarckian” system (in reference to the Prussian Chancellor) to an increasingly “Beveridgian” system (named after an English economist). . Or, to put it simply, the shift from an insurance logic, where only contributors are entitled to a benefit managed with the social partners, to an assistance logic, open to all and steered by the State.

→ READ. The French social model, an efficient but fragile system

“Over the decades, the idea has emerged that the social protection system built after the Second World War should be universal, that is to say cover everyone. Health or family benefits are thus paid beyond only employees. In addition, from the 1970s, France experienced rising unemployment. Under these conditions, the financing of Social Security can no longer be based on contributions, especially as increasing them would pose a problem of labor cost and competitiveness. The CSG draws lessons from this situation by establishing a levy on all income ”, summarizes Julien Damon, sociologist specializing in social protection.

Diffusion well beyond its original perimeter

As if to underline the need for everyone to pay for services open to all, the government also decides, at the outset, to entirely allocate this new CSG to the family branch of Social Security. But the CSG will quickly expand and spread well beyond its initial scope, over the years adding to the accounts of health insurance, minimum old age, then dependency.

With the latest reform, wanted by Emmanuel Macron, the CSG even invited itself into the financing of unemployment insurance. “Until then, Unédic represented the quintessence of an insurance system, based on contributions and managed by the social partners. By switching the funding to the CSG, the State confirms that it is settling in the cockpit ”, analyzes Frédéric Tristram, lecturer at Paris-1 and specialist in tax history.

This extension of the scope of the CSG has obviously been achieved by means of a continuous increase in its revenues. Over the decades, the rate has gone from 1.1% to 2.4% then to 3.4%, then to 7.5%. Before reaching 9.2% in 2018, since the reform voted by the current majority. The increases were often made in exchange for a reduction in social contributions, sometimes simply to increase its output.

“The baby quickly got overweight”

Despite its birth in parliamentary pain, the CSG has therefore prospered. “The baby quickly got overweight, laughs François Ecalle, specialist in public finances. The success of the CSG was predictable because it perfectly meets the characteristics one expects from a good tax: a low rate, a broad base. “

In three decades, the CSG has thus progressed much more than other levies, with a rate multiplied by nearly ten. These increases were moreover decided as well by the left, which had created the instrument, as by the right, which had fought it. For successive governments, the CSG has the merit of remaining if not painless, at least relatively invisible. “Many French people know exactly what they pay as income tax. Few would know how much they pay in CSG each year ”, emphasizes Frédéric Tristram.

With more than 120 billion euros expected this year, the CSG now reports one and a half times more than income tax. In passing, twisting the neck to the misconception that a majority of households pay no tax on their income. At the same time, the CSG has become more complex, with different rates according to income categories and the introduction of reduced rates, especially for low-income retirees.

Despite these adjustments, the growing weight of the CSG raises the question of the balance of this dual income tax system, fueling the left’s recurring desire to merge them. Unlike income tax, the CSG is proportional and not very progressive. It taxes everyone’s income at the same rate, regardless of the presence of a spouse or children, and hits all income from the first euro.

“These peculiarities of the CSG were not felt too much when the rate was 1%, they become more problematic when it approaches 10% because it begins to weigh heavily on low incomes”, considers Frédéric Tristram. This difficulty also caused many setbacks for the government during the last increase. To the point that he was forced to retreat in part, canceling the increase applied to some retirees.

→ READ. The government returns to the CSG for retirees

For many observers, the growth of the CSG may have reached its limits. In the future, therefore, other means will have to be found to meet the financing needs of social protection, which will continue to increase, particularly as a result of aging.

What the CSG finances

According to the figures provided in the budget for 2021, the revenues of the CSG should approach, for the coming year, 130 billion euros, divided between six organizations.

Cnam. 73.7 billion euros, or more than half of the revenues of the CSG, for the National Health Insurance Fund for salaried workers.

FSV. 16.9 billion euros to the Old Age Solidarity Fund, which finances in particular the solidarity allowance for the elderly (Aspa) and unemployment contributions for job seekers.