Terrorism: after the attacks, the worrying questioning of the rule of law 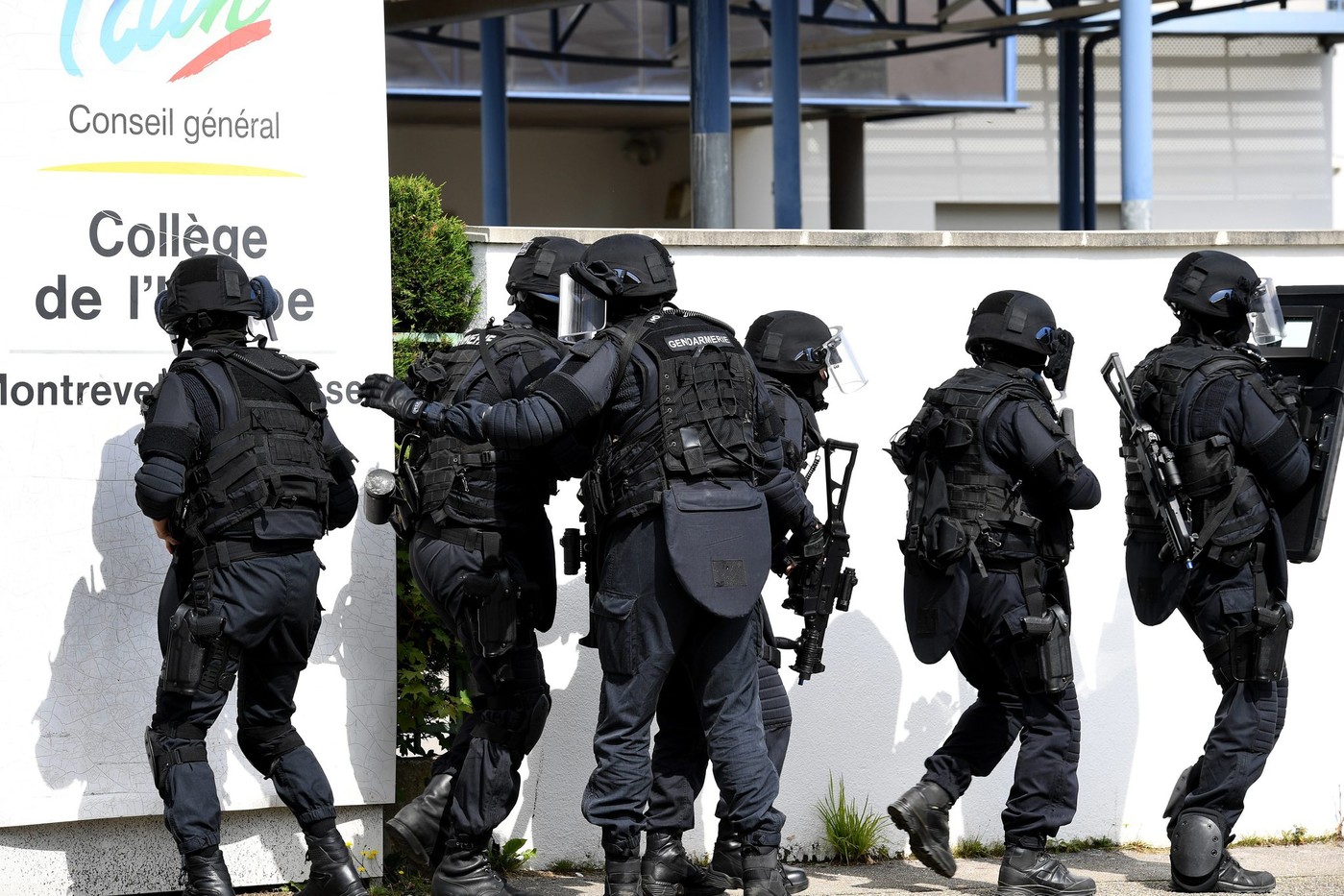 Terrorism: after the attacks, the worrying questioning of the rule of law

Engaged in a war on terrorism, are democracies hampered by judicial control and the endless extension of human rights? This criticism is not new but has known since the assassination of Samuel Paty on October 16, an unprecedented resonance. Tenors of the right, philosophers like Marcel Gauchet and great jurists denounce the exorbitant power of the European Court of Human Rights (ECHR) and the Constitutional Council, which last summer censured the law against hatred in line then the one on radicalized people leaving prison.

→ READ. Avia law: the reasons for censorship by the Constitutional Council

This thesis of law against democracy is however undermined by the very evolution of case law. The ECHR has taken a turn for the past ten years by reaffirming the need for a firm response to terrorism and, above all, by granting States a wide margin of appreciation. “The European judge is very attached not to rush the States, analyzes Nicolas Hervieu, specialist in civil liberties and professor at Sciences-Po. It only imposes “minimum guarantees required”, the basis against arbitrariness “. Example after the 2005 London Underground attacks: the Court validated an English law allowing a suspect to be questioned without the presence of a lawyer during the first hours, but demanded that the right to remain silent be notified.

The Court also takes the context into account. Thus, while she refused the expulsions of Islamists to Algeria because of the practice of torture, she had relied in 2019 on the evolution of this country to reject an appeal against France. In areas such as terrorism or immigration, the ECHR “Allows you to go very far”, concludes Nicolas Hervieu, who considers the criticisms paradoxical, even though the institution is accused in the associative world of no longer being sufficiently protective of freedoms.

Magistrate, Magali Lafourcade considers just as anachronistic the human rights trial – to which she has just devoted a What do I know? In France, since the state of emergency voted in 2015, “An exceptional right where freedoms are already very weakened”, she recalls. Case law admits “Legitimate restrictions” rights to movement or to express themselves, but it assesses them in the light of three criteria: they must be necessary, proportional and non-discriminatory with regard to a given category of population.

→ EXPLANATION. Terrorism: what avenues for a new response?

In a long column published in Le Figaro, Marcel Gauchet also recently denounced the role of the Constitutional Council which, having integrated human rights into the constitutionality block in 1971, is establishing itself as the judge of individual freedoms. As proof, some cite the decision of the Wise Men, on August 7, to sanction the bill strengthening the security measures for radicalized detainees, on their release from prison (inadmissibility, obligation to report to the police station, etc.)

This decision does not, however, tie the hands of the legislator, on the contrary, explains Sylvie Salles, lecturer at the University of Western Brittany (Brest): “In a 2008 decision, the Council accepted the principle of security measures. But there, it is their accumulation, without limit, which makes the implementation of the law problematic ”, underlines the lawyer. Basically, the Wise Men only set a framework to be respected: “It is up to the legislator, if he wishes, to adopt a new device”, they point out.

Why has the majority not got down to a new wording since? “We can be surprised », Notes only Sylvie Salles. Could politicians be tempted, in urgency and emotion, to adopt badly bordered texts, then to play the censorship of the judge against the opinion? For the first time in any case, the Council affirms in this decision that the fight against terrorism is a “The objective of constitutional value” prevention of breaches of public order. A formulation which, in the very delicate balance between security and freedom, seems to give pledges to the State.