Thalys attack: the main defendant admits the facts on the first day of the trial of the foiled attack 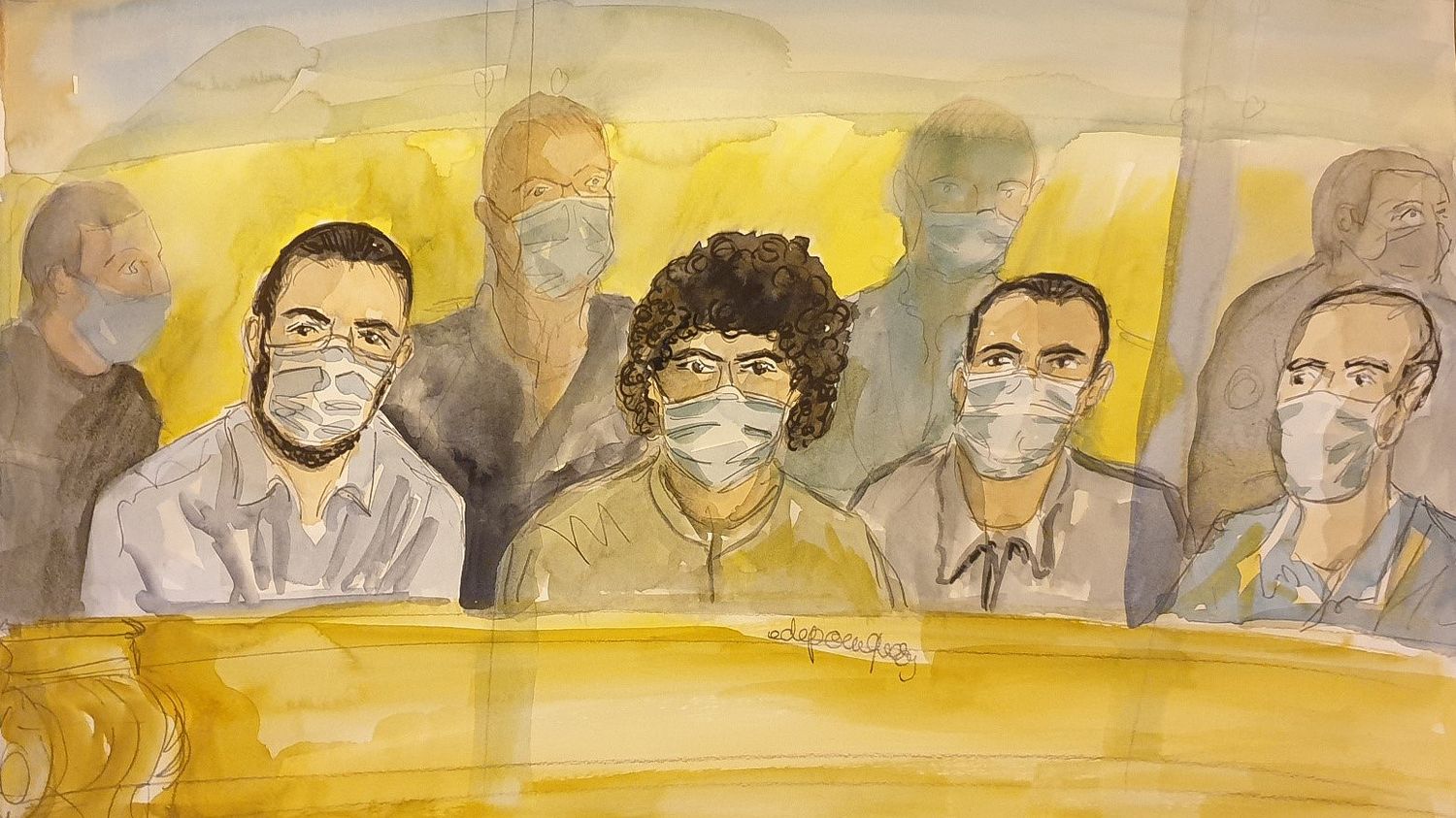 Thalys attack: the main defendant admits the facts on the first day of the trial of the foiled attack

The main accused at the trial of the foiled Thalys attack, Ayoub El Khazzani, admitted the facts Monday, November 16, the first day of the hearing before the special assize court in Paris, according to the franceinfo journalist present on the spot. When asked by the president if he admitted all the facts, the accused replied “Yes”.

A few months before the November 13 attacks, August 21, 2015, Ayoub El Khazzani boarded a Thalys Amsterdam-Paris train armed with a Kalashnikov and nearly 300 ammunition, but it was overpowered by passengers, especially American soldiers on vacation, before being able to commit a massacre. The accused appears with three other people believed to have helped him.

According to the national anti-terrorism prosecution, the assailant had received his instructions from the Belgian jihadist Abdelhamid Abaaoud, with whom he had stayed in Syria within the Islamic State group. Suspected of having coordinated the attacks of November 13, 2015, Abdelhamid Abaaoud was killed three days later in Saint-Denis. The verdict is expected to be delivered on December 18.