The “Beauvau de la sécurité” will begin on February 1, the unions announce 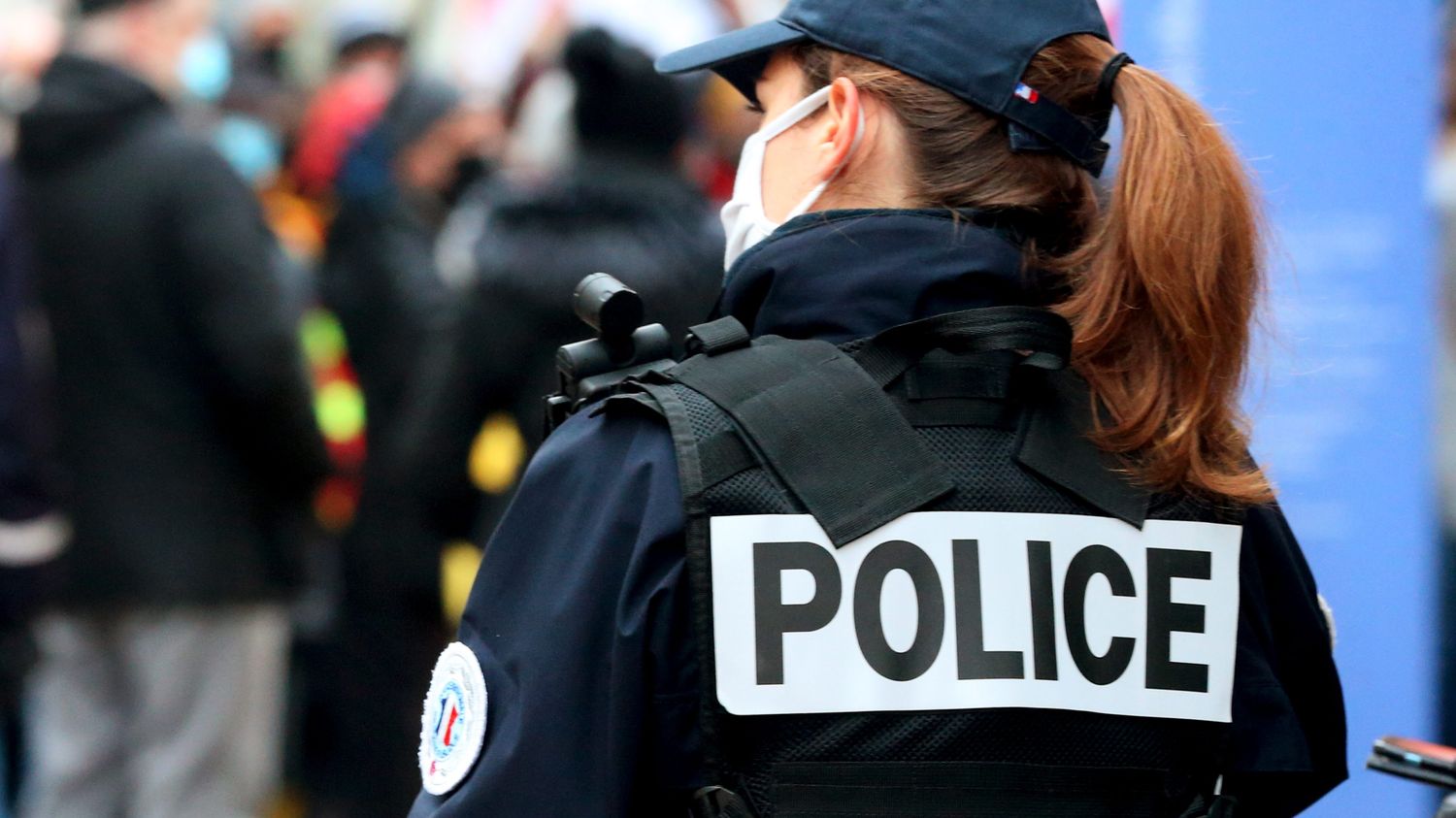 The “Beauvau de la sécurité” will begin on February 1, the unions announce

A date is set. The “Beauvau of security”, the great national consultation devoted to the police and the gendarmerie will begin on Monday February 1, indicated Monday to AFP of the police unions informed by the Minister of the Interior Gerald Darmanin. This consultation will be spread over several months. Its launch should take place in the presence of Prime Minister Jean Castex, three police unions told AFP.

Regarding the theme of police violence, the debates are due to begin on February 8 on the relationship between the police and the population. On February 22, it is the questions devoted to supervision that will be at the center of the discussions. Then comes the training, then the relationship with the judicial authority in March, in the presence of the Minister of Justice Eric Dupond-Moretti. The subjects, among others, human and material resources and inspections, such as the IGPN, will then be discussed in April and May, detailed the unions.

Debates will take place every two weeks around the “seven capital sins” of the police exposed by Gérald Darmanin at the end of November before the Law Commission of the National Assembly. These debates will be accompanied by “30 trips” of the Minister of the Interior in several towns in France, meeting in particular with local police and gendarmes.