“The bullet went through my breast”: the testimony of the nurse from the University Hospital of Nice injured by a pen-pistol 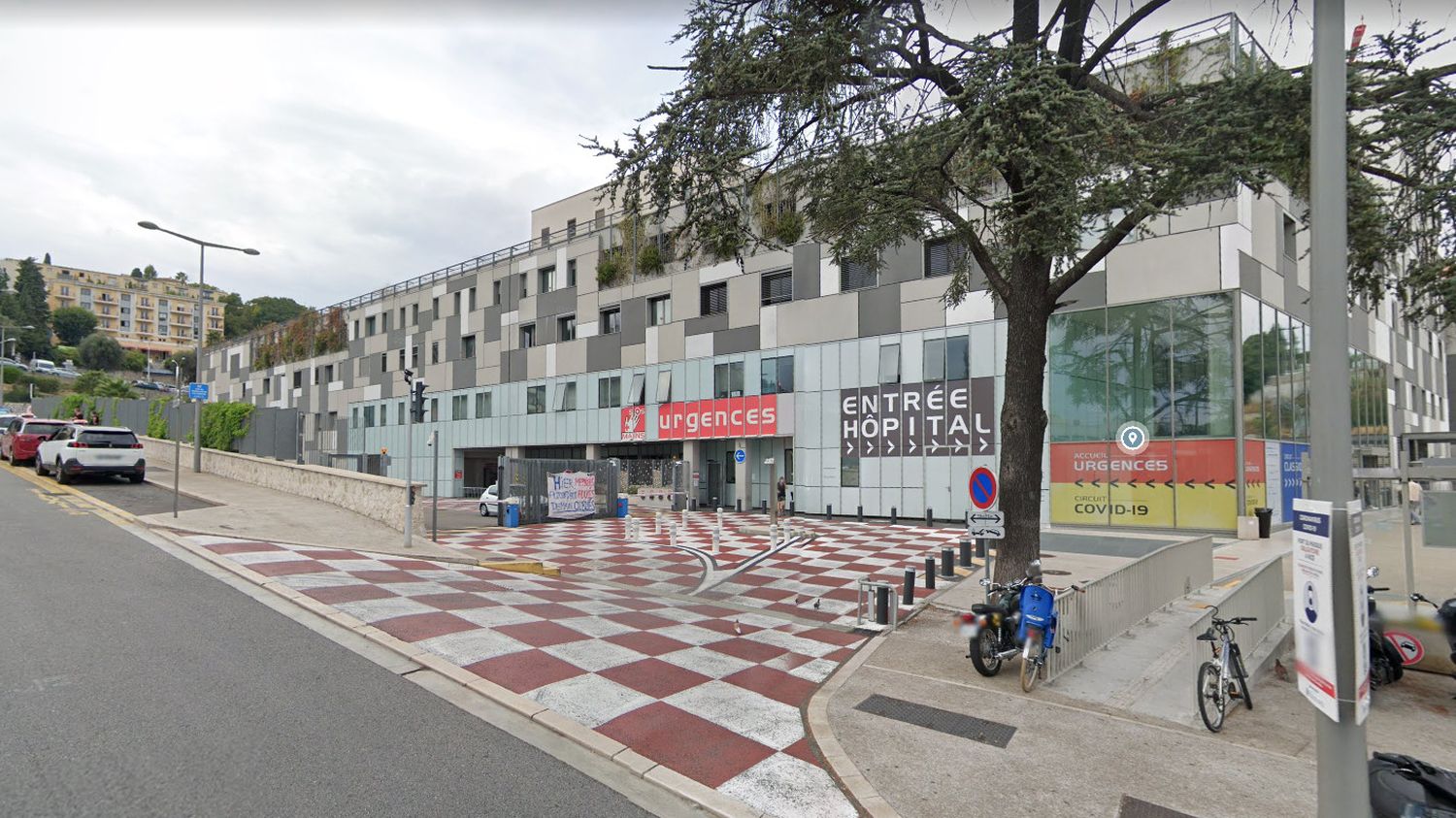 “The bullet went through my breast”: the testimony of the nurse from the University Hospital of Nice injured by a pen-pistol

“Anyone could have picked up this gun“, testifies Wednesday February 24 with France Bleu Azur the nurse of the emergency of the CHU of Nice, wounded in the night of February 22 to 23 because of a pen-gun that a patient had dropped.

“It was an eventful night“Says the nurse, trembling, who wishes to remain anonymous. Monday evening February 22, a young man seriously wounded by bullets had just been transported to his department, the most important emergency department in the Alpes-Maritimes, in the Pasteur hospital in Nice.

It is when the patient is taken care of that the nurse notices “some kind of pen” on the ground : “I thought a doctor had lost an instrument or a pen. I picked it up and gave it to a colleague. That’s when the blow started. The detonation was loud. A nurse screamed, she couldn’t hear anymore. My colleague was hit in one hand and I felt a terrible pain. The caregivers took care of me. I had a CT scan and the doctor explained to me that the bullet had passed through my breast and lodged in my body. I have been operated on. They took the bullet out of me“.

According to the nurse, the emergency department in Nice regularly experiences dangerous episodes, but the staff had never encountered this type of firearm. “Police officers were on site and forensic scientists explained to us that this pen could contain three 22 caliber bullets. Anyone could have picked up this weapon.. “