The Council of State validates the expansion of intelligence files 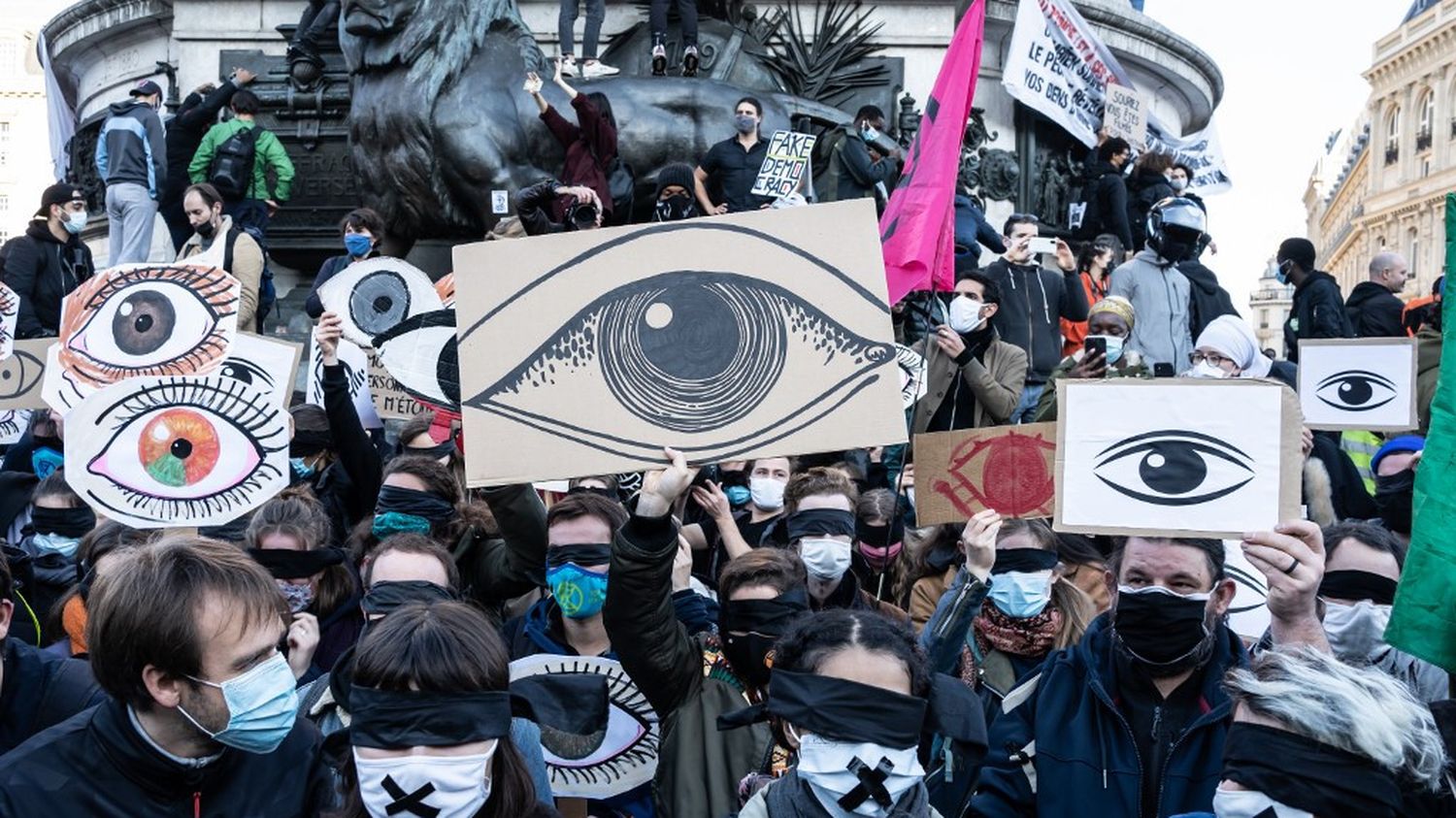 The Council of State validates the expansion of intelligence files

The police and the gendarmerie will be able to file political opinions, union memberships and health data in the name of state security, the Council of State confirmed on Monday, January 4, rejecting requests from unions denouncing the “dangerousness” of these files. The highest administrative court considered that the three contested decrees, which broaden the possibilities of registration, did not disproportionately affect the freedom of opinion, conscience and religion or freedom of association.

The Council of State had been seized in summary proceedings (emergency procedure) by several trade union centers including the CGT, FO or FSU, but also the Syndicat de la magistrature and the Syndicat des Avocats de France (SM and SAF, classified to left), who denounced the “specter of the Big brother in 2021”. The decrees, published on December 4 after a favorable opinion from the Council of State, authorize the police and gendarmes to mention “Political Views”, “philosophical and religious convictions”, and of “union membership” of their targets, while the previous texts were limited to listing “activities”.

Identifiers, photos and comments posted on social networks will also be listed there, as will psychological and psychiatric disorders “revealing a particular dangerousness”. In addition to natural persons, “Moral people”, such as associations, are also targeted.

In detail, the decrees relate to three files: the Pasp (prevention of attacks on public security) of the police; the Gipasp (information management and prevention of attacks on public security) of the gendarmes and the EASP (administrative investigations linked to public security) used before the recruitment of civil servants in sensitive positions. Previously limited to hooligans and violent protesters, these files will now also list the data of people suspected of terrorist activities or likely “to undermine the integrity of the territory or the institutions of the Republic”, a notion “fuzzy” according to its detractors.

Faced with the commotion on the left and among the defenders of freedoms, the Minister of the Interior has repeatedly refuted any desire to “to create a crime of opinion” or mass surveillance. The attack on the decrees before the Council of State came against a backdrop of repeated accusations of the government’s authoritarian drift – in particular with the restrictions imposed in the context of the state of health emergency and the proposed Global Security law. In 2008, the famous file called “Edvige”, which provided in particular to identify people exercising or having exercised a political, union or economic mandate, had aroused such an outcry that it had been withdrawn.