The diocese of Arras, melting pot of fraternity with the poorest 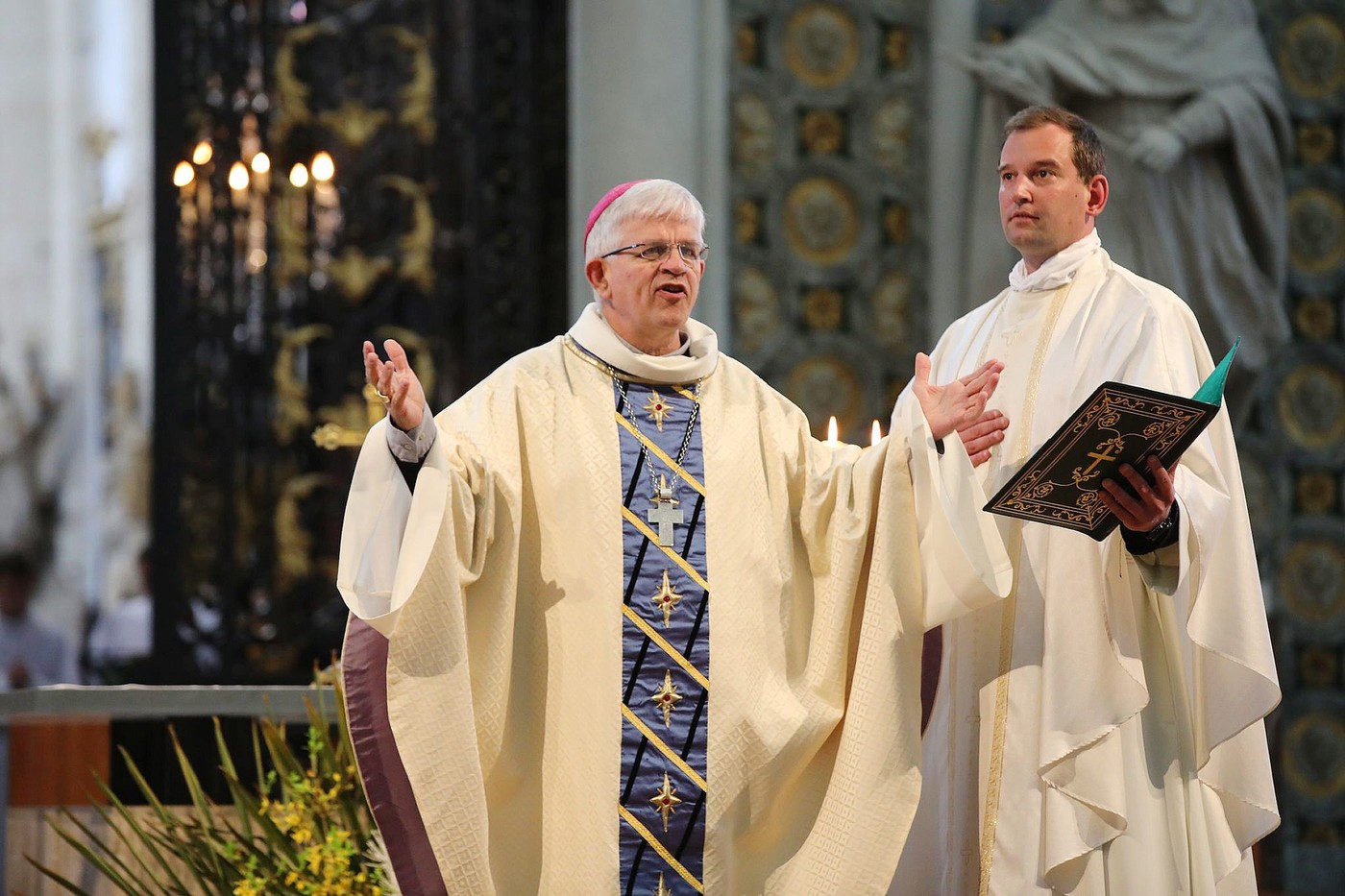 The diocese of Arras, melting pot of fraternity with the poorest

From our special correspondent

Céline is still very moved. Three days ago, she was baptized, surrounded by her friends from the Saint-Benoît-Labre house. Purchased by the diocese on the edge of the Grande Résidence, in Lens, this modest house is a place of life, of meeting, of faith with the poorest of this popular district. Five thousand people still live in this large complex, while only half of the sixty towers of the 1970s remain. “There was indeed the project of building a church, which was finally abandoned …”, confides Valérie Mandin, head of the house and diocesan delegate for solidarity and diakonia.

Churches, this is not what is lacking in the diocese, with more than a thousand bell towers, while Pas-de-Calais holds the record of 835 municipalities. “And the diocese is French champion of prayer intentions”, smiles Father Vincent Blin, Vicar General since 2014. A paradoxical record in a region marked by poverty, but which is the sign of popular and family piety of the sixth diocese of France with nearly a million and a half souls .

Succeeding Mgr Jean-Paul Jaeger, Bishop of Arras for twenty-two years, Mgr Olivier Leborgne will have a lot to do to discover this vast territory. He will be guided by the 170 priests (including 60 under the age of 75) and permanent laity who travel 1.5 million kilometers each year.

What do the Lens-Béthune and Le Touquet mining areas, the green Audomarois and the port of Boulogne-sur-Mer, Arras, the prefecture, and Calais, the largest city with 75,000 inhabitants, have in common? “Christian roots are more vivid in rural areas, confirms Father Blin, while the industrial sectors are largely impoverished and dechristianized. “ In Arras, Beuvry, Boulogne-sur-Mer and Lens have created “corner stone fraternities”: “They are places of Church for those most damaged by life who forge links together. “

It is the mark of the diocese, steeped in social doctrine. Jean Flechel is a deacon: he devotes all his time to the management of a social integration enterprise: “In some families, it’s the third generation without work. “ Once the coal mines closed, a whole world collapsed … “If we forget the poor, we lose half of the diocese, insists Valérie Mandin. If we do something with them, it helps the whole Church. “ Under the sometimes a little dubious gaze of the parishioners.

“The new bishop will have to be careful to create unity, confides a priest. The unity of the territories, but also of the clergy. “ African priests or coming from new communities, young clerics more in the explicit proclamation of the faith than in burying them, elderly priests in charge of dozens of bell towers… Without forgetting a long tradition of investment by the laity.

“The center that brings together is Lille, but it is in the neighboring diocese”, jokes the vicar general. It is in Lille that we find thousands of students, the lifeblood of the economy. In 2015, a provincial synod brought together the three dioceses of the North – Lille, Arras and Cambrai -, to share a common hope. But each one keeps its specificity.

“I like my diocese”, summarizes Bénédicte Bodart, in charge of Christian initiation. And it is in the swarm of initiatives that the Church of Arras takes shape. With the TOPs, for example, the “open parish tables”, or even the constant presence of the Catholic Help and the Christians of Calais. The legendary conviviality of the people of the North is the major asset of this missionary Church. No doubt the new bishop will be well received.