The epidemic is progressing, the state of emergency worries 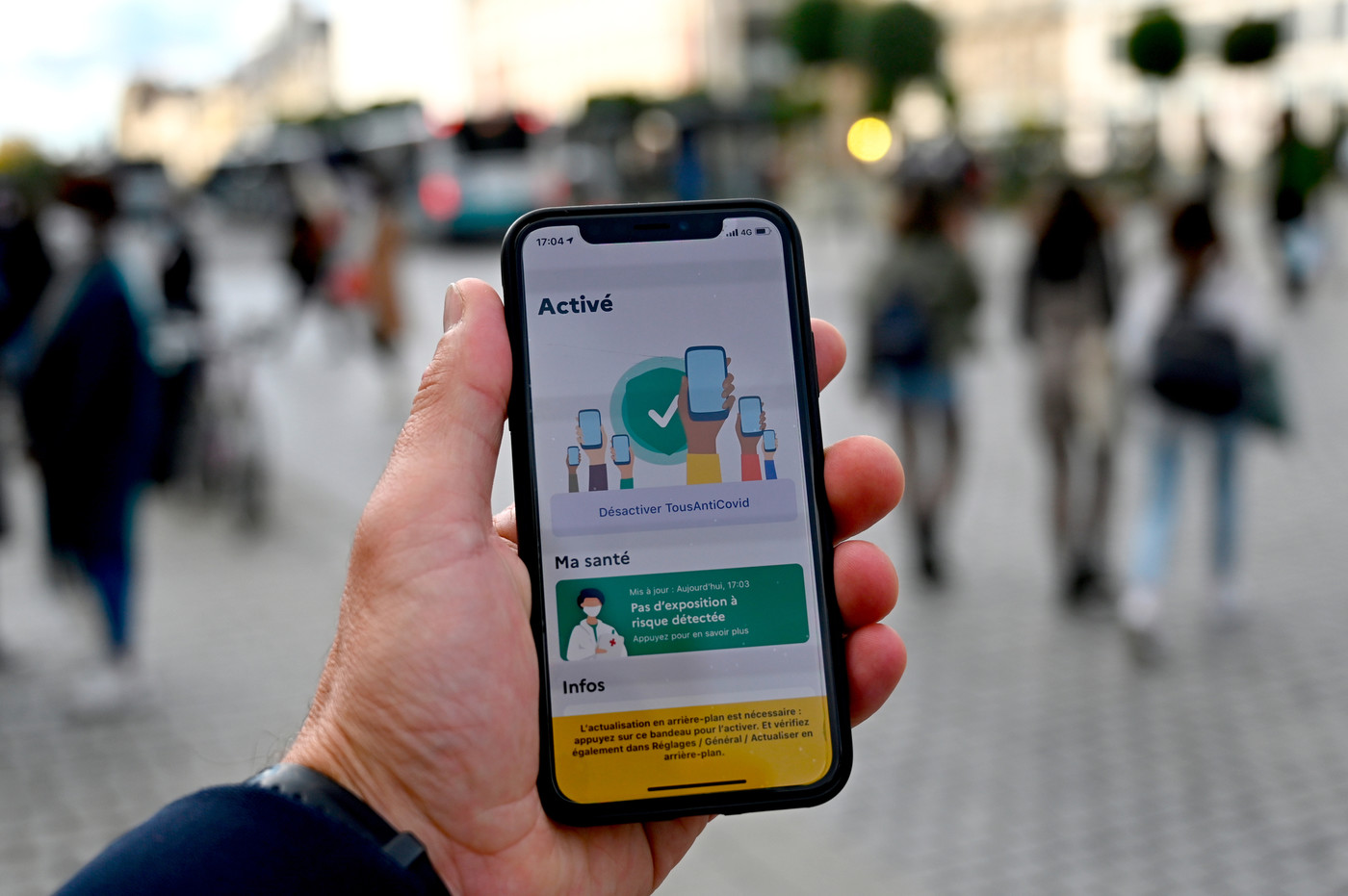 The epidemic is progressing, the state of emergency worries

While the symbolic bar of one million cases of Covid-19 since the start of the epidemic in March has just been crossed in France, 54 departments and Polynesia are now subject to a night curfew in an attempt to ” contain the epidemic. A week after Ile-de-France and the major metropolises, the decree prohibiting travel between 9 p.m. and 6 a.m. in 38 new departments was published overnight.

Saturday, October 24, the Minister of Health Olivier Véran defended before the deputies the extension until February 16 of the state of health emergency to face a “Period which will be long and difficult”, while a new record of 42,032 cases of Covid-19 was reached in 24 hours on Friday. The deputies examine this weekend the bill which aims to extend this exceptional regime, triggered Saturday, October 17 and which notably allows curfews in part of the country. “We need this text to be effective”, declared Olivier Véran at the start of the debates.

Coronavirus: our special file on the Covid-19 pandemic

The day before, after a meeting with the teams of the René-Dubos hospital center in Pontoise (Val-d’Oise), President Emmanuel Macron had justified these new measures by explaining that “In this phase we are in, we have no other choice, given the number of infections per day, than to reduce our social life as much as possible”. He clarified that we will have to wait “The middle of next week (to have) a clearer vision of the impact of the measures” taken. But, in any case, you will have to live with the virus “At best until summer 2021”, he warned.

The test positivity rate continues to climb, reaching 15.1% on Friday against only 4.5% in early September. The number of deaths per day is approaching three hundred, with a total of at least 34,508 dead since March. The balance sheet goes “Get heavier in the coming days and weeks, whatever we do”, due to the dynamics of the coronavirus, said Olivier Véran.

The increase in pathologies of the winter period

“The difference compared to the first wave is that we have all the chronic pathologies of the winter period to take care of, which results in a greater workload”, stressed on CNews Agnes Ricard-Hibon, emergency doctor.

In the National Assembly, the debate was bitter Saturday, October 24 on the extension of the state of health emergency, an exceptional regime. The state of emergency was re-established by decree a week ago throughout the country. However, beyond one month, its extension must be authorized by law. Hence this text which still provides for possible restrictions until April 1, out of the emergency. The period includes regional and departmental elections, a sensitive subject.

At the end of the morning, the deputies, all masked, voted by show of hands on article 1 of the bill which extends until February 16 the application of the health emergency. But while the Minister of Health Olivier Véran wished “National union”, the LR group said it was opposed to a “State of exception which trivializes attacks on freedoms”. Why now this “Atomic weapon” state of health emergency, questioned Philippe Gosselin on behalf of the right.

The left of the left came in support of the right, Danièle Obono (LFI) accusing the government of preferring to “confine our freedoms”, after months of “doodling policy” on the masks or the beds available. Most political groups support the need to be able to act, but refuse to give a “blank check”.

The bill provides for an extension until April 1 of digital systems for collecting test results and contact persons. Finally, the text should allow the government to be very broadly empowered to sign ordinances in the areas of labor law, the functioning of administrations and even communities, as last spring.

“A form of democratic poison”

Questions arise even within the majority, such as at Agir where Christophe Euzet recalled the crest line of “ the social acceptability of the measures taken », From curfews to the closing of establishments.

In a column published in Le Monde, human rights defender Claire Hédon wonders if the curfew is the measure “The most adequate, considering the extent of the infringement of freedoms that it implies” and calls for a “In-depth public debate”. For his part, the president of the National Consultative Commission on Human Rights emphasizes that “ the choice was made to concentrate power in the hands of the executive “. “ In peacetime, the Republic has never known such a restriction of freedoms », Warns Jean-Marie Burguburu. ” State of emergency distills form of democratic poison “,

The bill will be on the menu of the Senate from Wednesday and should be definitively adopted in early November.

Bruno Lasserre: “We must not oppose freedom to security”