“The European Union should soon regain its colors” 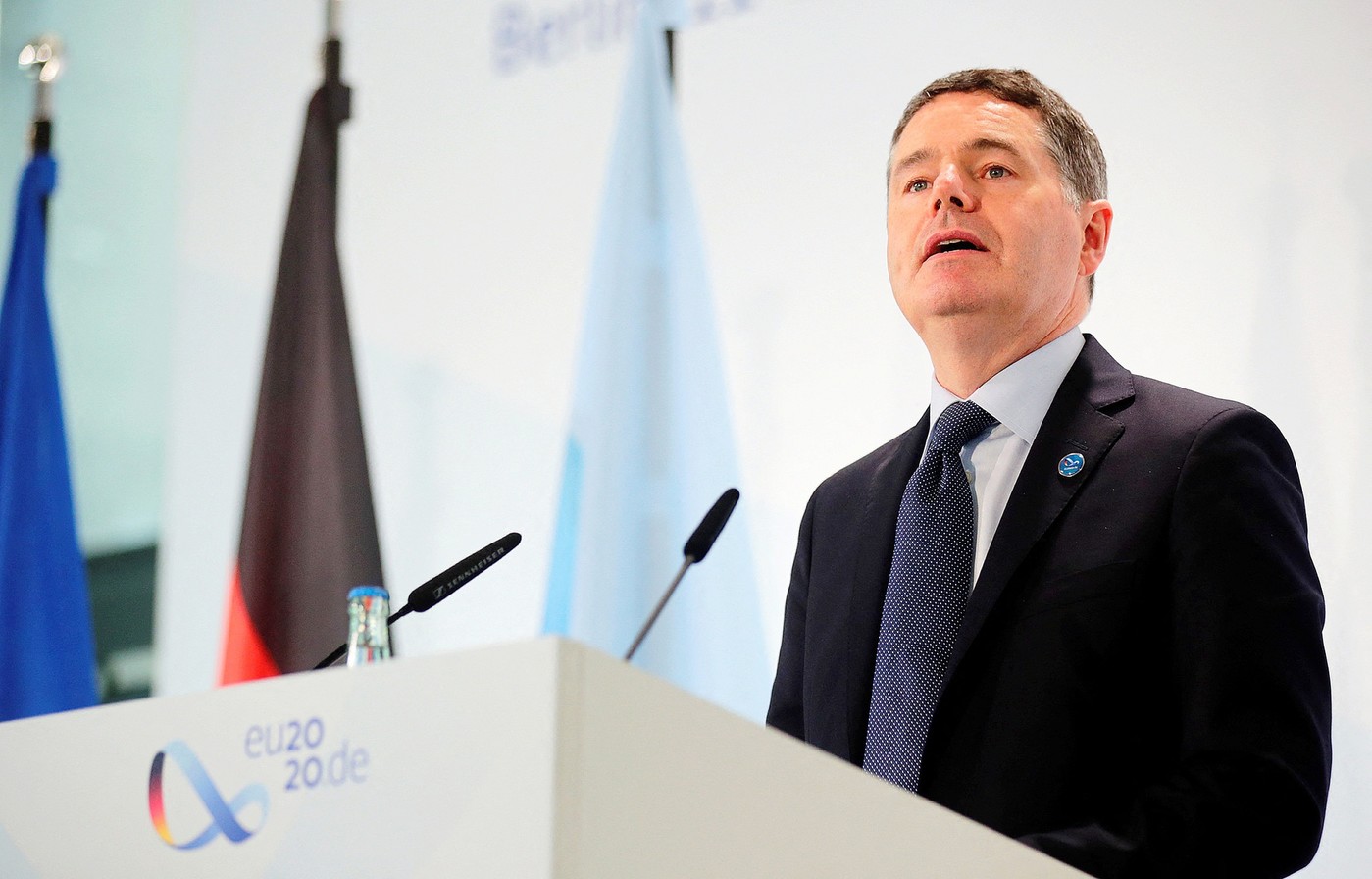 “The European Union should soon regain its colors”

When do you think the eurozone will pull itself out of the current economic slump?

Paschal Donohoe: The European Commission’s winter economic forecast (published on February 11, Editor’s note) show us that, in 2020, in the euro zone, the recession was not as severe as anticipated at the start of the crisis. But the pandemic still caused a very sharp decline in income: all national economies in the euro area shrank by around 7%.

The start of 2021 is complicated because of very demanding public health measures that persist in many countries. In this atmosphere of uncertainty, however, I believe that by combining health and economic measures, we will get by. The European Union (EU) should regain color in the coming months.

Until when will it be necessary to support national economies?

PD: Within the Eurogroup, we are currently working to build consensus around the support measures that our economies will need until the end of the year and into 2022. We believe that through coordination we can help eurozone economies to recover faster than if we act on our own. We will keep this in mind as we decide, over the summer, on euro area fiscal policy for 2022.

Later in the year and into 2022, what kinds of challenges do you expect to face?

PD: Everything will depend on the health situation and what we have learned from the impact of the vaccination campaigns within the EU and outside the EU during the second quarter of 2021. It will also be necessary to see if the evolutions of the variants have an effect on the decisions that we must take for this year and the next… From April, we should also have a better vision of the economic consequences of the various confinements and other restrictive measures that we are currently experiencing. These are all variables that we are monitoring closely.

The Stability and Growth Pact (SGP), which requires euro area states to limit their budget deficits, has been suspended for more than a year. Will he be able to return to normal?

PD: It is the European Commission which will decide. Executive Vice-President Valdis Dombrovskis and Economic Commissioner Paolo Gentiloni will choose which options to put on the table. I want to respect the central role they play in this debate. We, at the Eurogroup, our priority is to know what the budgetary policy is to help our economies cope with this unprecedented health situation. The discussions we are having and will have on this subject will also be an important ingredient that the Commission will keep in mind when taking decisions on the future of budgetary rules.

Do differences regarding the support to be provided to the economies of the Old Continent persist between the North and the South?

PD: We have a recovery plan and, within it, a Recovery and Resilience Facility (FRR): these instruments show, by their very existence, a consensus around the idea of ​​supporting national economies. Member States also supported Commission decisions on fiscal rules (including the suspension of the PSC, Editor’s note). This consensus was not acquired from the start: it constitutes in itself an important political success.

Does the increase in sovereign debt everywhere in the euro zone worry the Eurogroup?

PD: The Eurogroup is obviously committed to sustainable debt levels. But, for now, the risk of suddenly withdrawing the measures we have put in place to support the economy is greater than the risk of maintaining them for too long. This is due to the low employment rates that we are all experiencing at the moment.

Are you worried about the economic consequences of the lack of vaccines?

PD: So far, 17 million Europeans have been vaccinated. The objective put forward by the European Commission to have 70% of the European population vaccinated by the end of the summer is ambitious, but such an ambition is welcome because vaccines are vital for our societies and our economies. Thanks to the efforts of the European Commission and thanks to the innovations of a number of companies in the medical field, it is quite possible that the volume of vaccines available in the EU will increase around the second quarter of this year.

Are you in favor of introducing new own resources to finance the recovery plan? What, in particular, of a “Gafa tax”?

PD: As President of the Eurogroup, I believe that the EU’s own resources could play a central role in the framework of the recovery plan. Regarding the idea of ​​a tax on the digital economy, I answer with my hat of Irish Minister of Finance, knowing that in tax matters decisions are taken unanimously within the Economic Affairs Council and financial (Ecofin): the way we tax the digital economy must change, and will change. But the most efficient way to do it is through the Organization for Economic Co-operation and Development (OECD). This is the Irish position, yet many of my colleagues – in the Ecofin Council and the Eurogroup – have different views on the issue.

Can the election of Joe Biden in the United States unlock the work at the OECD?

PD: The election of the new president should go hand in hand with the resumption of discussions … The fact that these important negotiations took place at the end of President Trump’s mandate contributed to the recess of the proceedings last year. I now think that there is every chance of reaching an agreement.