The French again free to travel by train or plane from December 15, assures the Minister for Transport 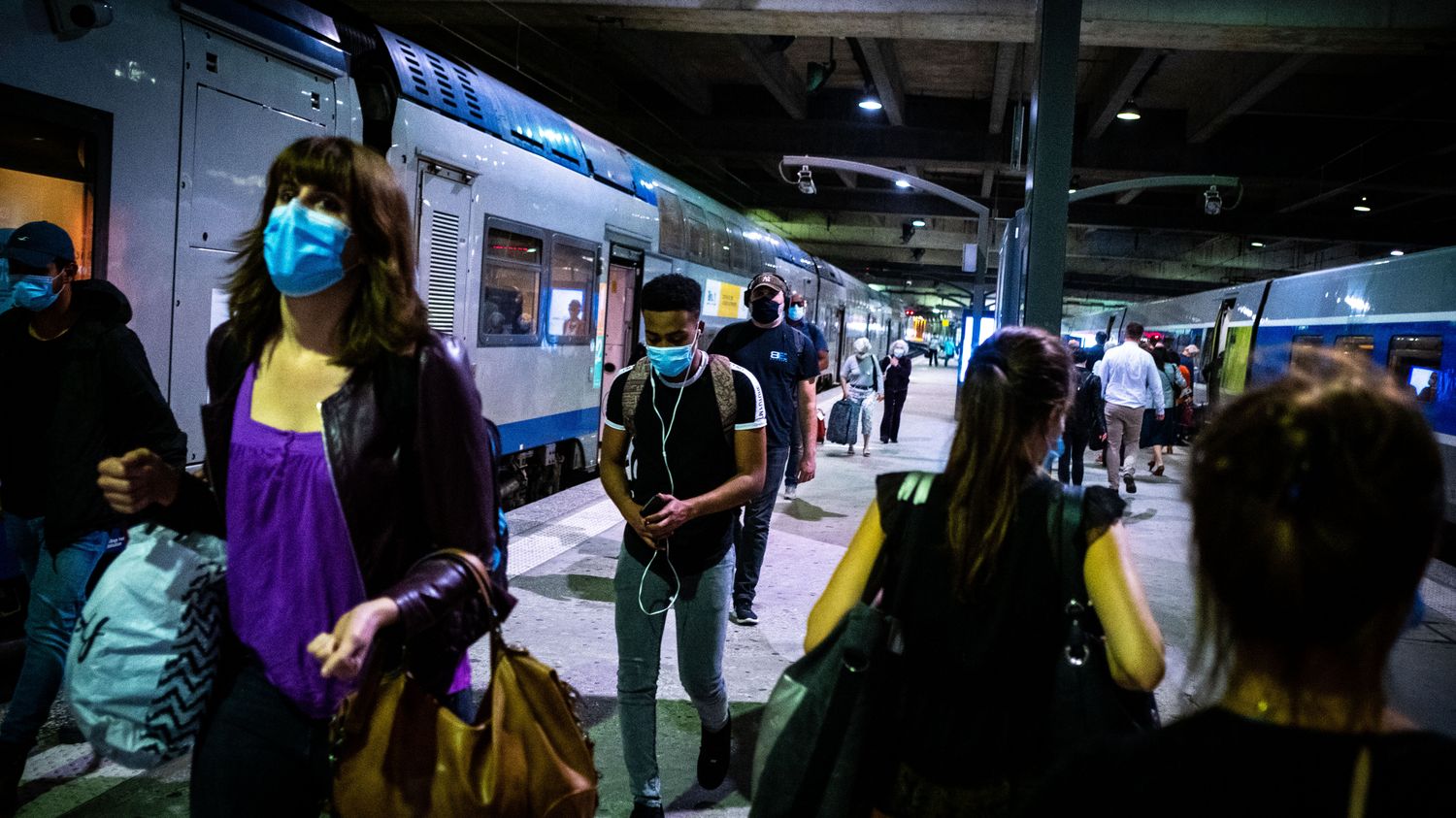 The French again free to travel by train or plane from December 15, assures the Minister for Transport

“From December 15, the principle is that we find freedom of movement.” The French will be able to take the train or the plane as soon as the confinement is lifted, said Tuesday, December 1, the Minister for Transport on LCI. Jean-Baptiste Djebbari explained that there was “no problem to book” a train or plane ticket. “You will have 100% of the trains that will be available and the tickets will be exchangeable and refundable until the day of departure”, he detailed. He assured that this full availability rate would be reached for trains at Christmas.

The Deputy Minister to Transport added that the supply of plane tickets would be tripled compared to the lockdown period and tickets exchangeable or refundable until the day of departure. For trips overseas or abroad, “the same principle applies“, according to Jean-Baptiste Djebbari. He remains dependent on any quarantine measures or PCR test required on departure or arrival by a particular country.

President Emmanuel Macron announced on November 24 that, if the health situation continued to improve, the confinement would be lifted on December 15 and that the French could move without authorization, including between regions.

Asked about the fact that the Australian airline Qantas has announced requiring passengers to be vaccinated against Covid-19, Jean-Baptiste Djebbari said the company had spoken “a little fast” and that she did not have “not been supported by the Australian government”. “It is not an airline or a rail operator that decides whether or not vaccines are compulsory, it is the health and government authorities”, he insisted.