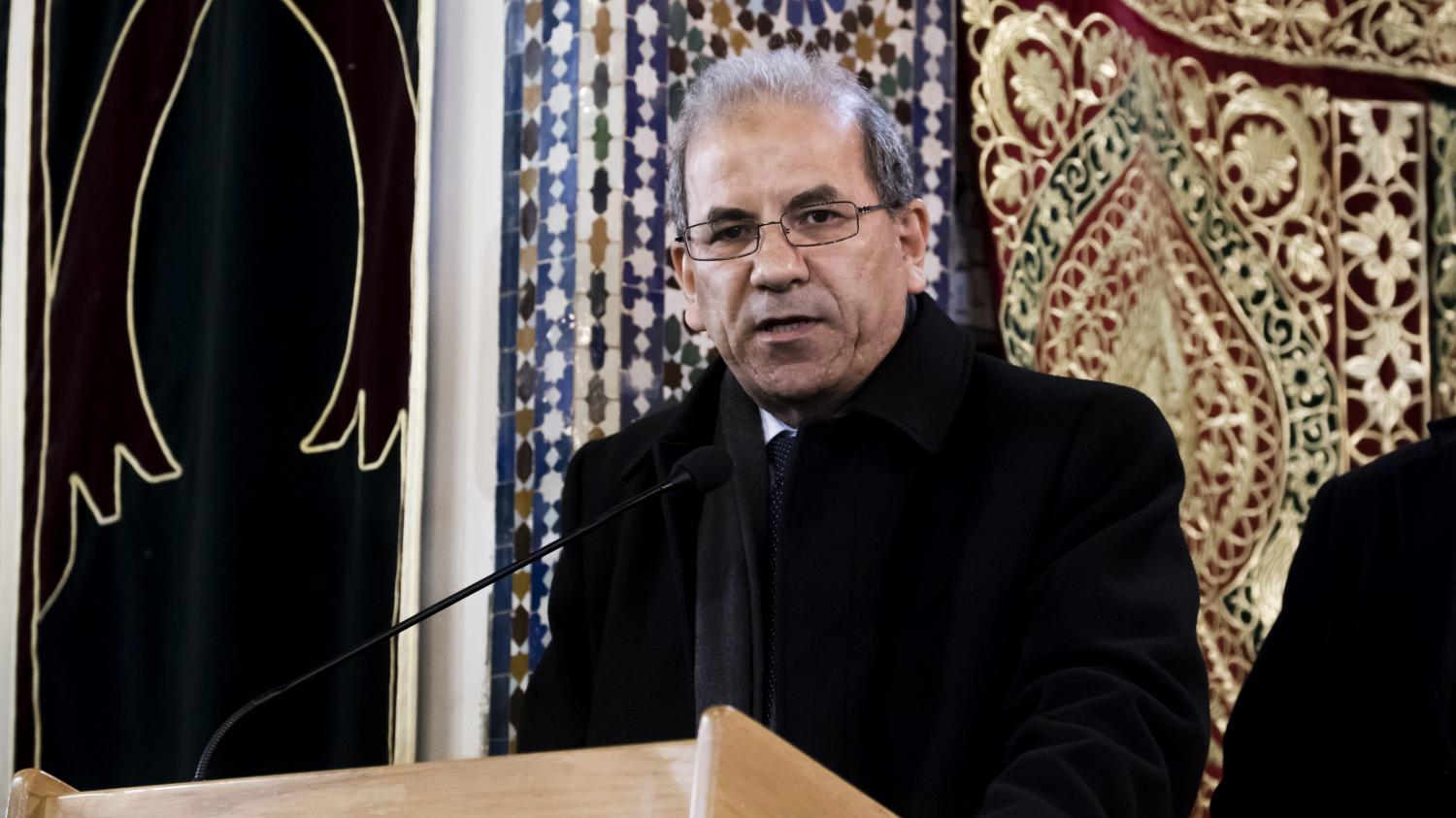 The main representative of Islam to the public authorities also works on the training of imams, as requested by Emmanuel Macron.

The French Council for Muslim Worship (CFCM) will develop a “plan to fight against all forms of radicalism and extremism”, announces the instance in a press release, Friday, October 23, in which it pays tribute to Samuel Paty, the teacher killed a week earlier by an Islamist terrorist. The CFCM explains that its committee for the prevention of radicalism will meet on November 1 to discuss this plan, which aims to “to immunize French youth against the propaganda of preachers of hatred and division”.

The body also announces that it has created another commission responsible for “to develop a common training program for imams and chaplains in France”, made up of people in charge of the various existing training bodies or those in the process of being created. A mission that Emmanuel Macron had entrusted to the CFCM in his speech on the “Islamist separatism” of October 2, waiting for a result from here “six months at the latest”.

The CFCM, the main interlocutor of the public authorities on Islam, assures in its press release that it is “aware of its responsibilities” and intend to “participate in the refoundation of Muslim worship”. On Thursday, he sent the imams of France a proposal for a text they could use as inspiration for their preaching, denouncing the irruption of the “radicalism (…) claiming to be Islam” and “the horrible assassination” of Samuel Paty, beheaded after giving a course on freedom of expression in which he had shown a caricature of Muhammad by Charlie hebdo.