The growing impact of algae blooms 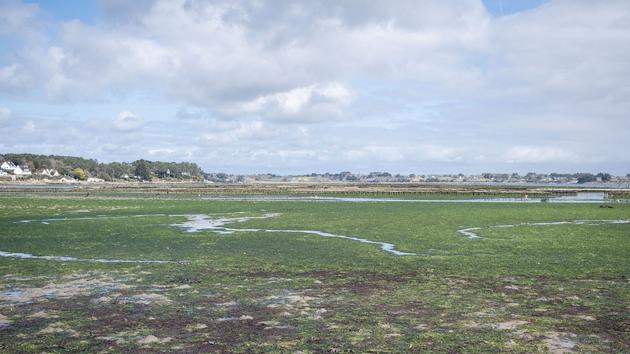 The growing impact of algae blooms

A study lists 9500 observations of toxic efflorescences having had an impact on humans in the world for 33 years.

Of the 5,000 species of microscopic algae floating in the oceans, 200 are potentially harmful to humans and wildlife. Their rapid proliferation (also called efflorescence when densities are high) results in the release of toxins, causing episodes of mass mortality in nature and on aquaculture farms, as well as economic damage to the environment. tourism sector. When they group together in large colonies of fluorescent green, red or brownish color, non-toxic algae can also affect the marine environment, in particular by depriving the environment of oxygen.

Are these deleterious blooms more frequent as the effects of climate change and nutrient pollution from agriculture and aquaculture emerge? A statistical study unveiled Tuesday by the intergovernmental oceanographic commission of Unesco tackled the question for the first time. The