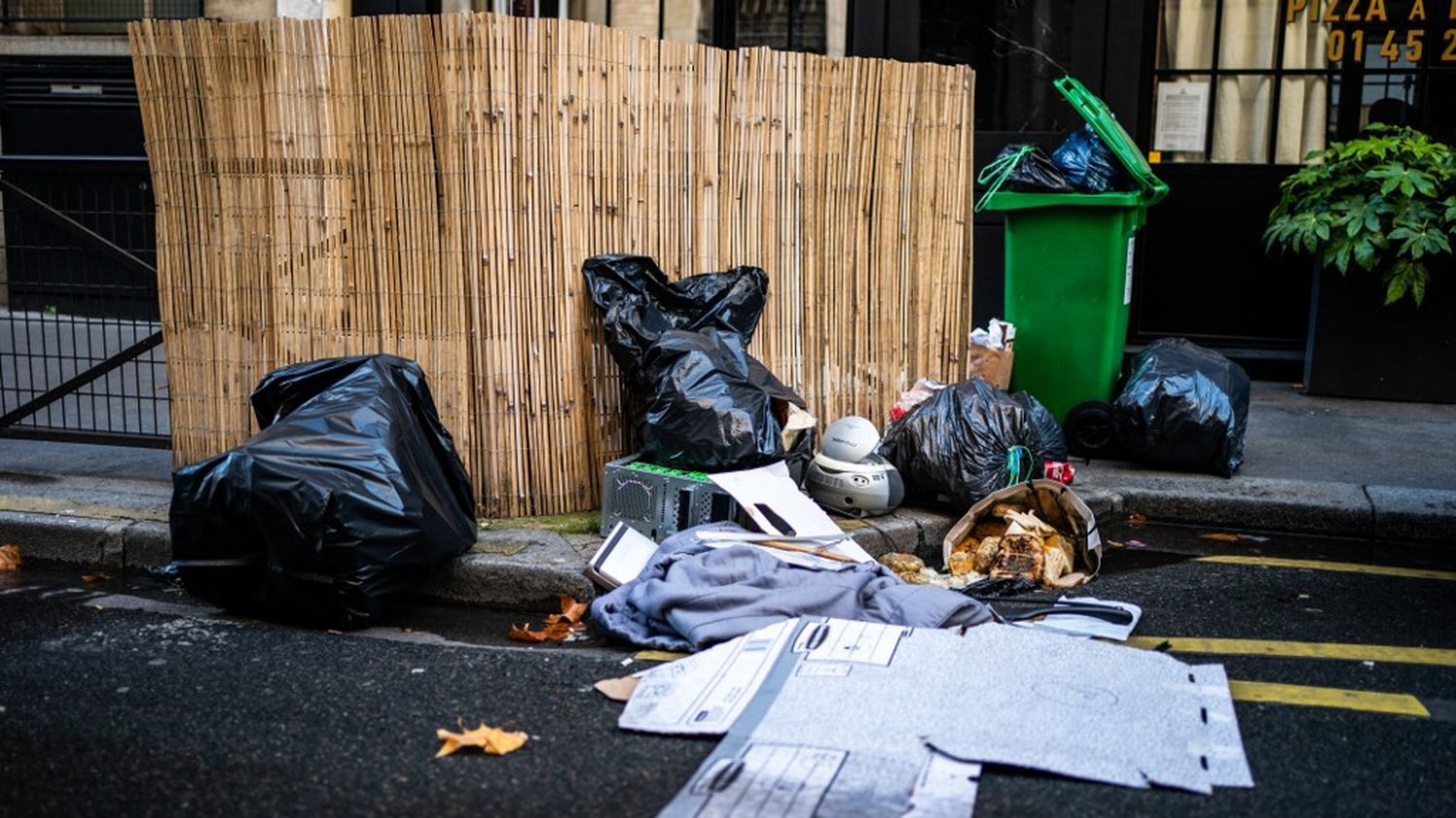 The town hall of Paris, attacked for several days on social networks for the cleanliness of the streets of the capital, demanded Tuesday April 6 “more sanctions” against the perpetrators of incivility, through the voice of the first deputy Emmanuel Grégoire.

“We must give more power to the municipalities to be able to increase the fines to sanction this incivility much harsher”, claimed on RTL the deputy mayor PS Anne Hidalgo. “Repression is not the only weapon we need, but it is extremely useful for the most criminal behavior.”

“It is also through education and the organization of the public service that we are trying to improve the situation”, completed the elected socialist, according to which “cleanliness has always been a problem in Paris”. “This has always been the situation of a city which is dense, in which there are a lot of inhabitants and on which we are mobilizing exceptional resources, in particular in the Covid context (which causes) a lot of disruption in the functioning of the City, including that of public services “, explained Emmanuel Grégoire.

The debate on the cleanliness of Paris has been relaunched in recent days via social networks where many photos, posted under the hashtag #saccageparis, have notably made the right react.

Video taken about 3 weeks ago. Since? Nothing. The #rassageparis keep on going. https://t.co/jvniYzgYnN

#rassageparis : Faced with the denial of reality of the municipal team, we demand the immediate holding of an exceptional Council of Paris dedicated to the problems of cleanliness and sanitation in #Paris.https: //t.co/JZo87zjlFC

In its response to the controversy, the City specified that “2,500 agents intervene every day” and “in all of Paris”, but that the numbers were “currently reduced by 10% due to the spread of Covid-19”, what “may cause processing delays”.