“The Historiographer of the Kingdom”, graces and disgraces in the Cherifian Empire 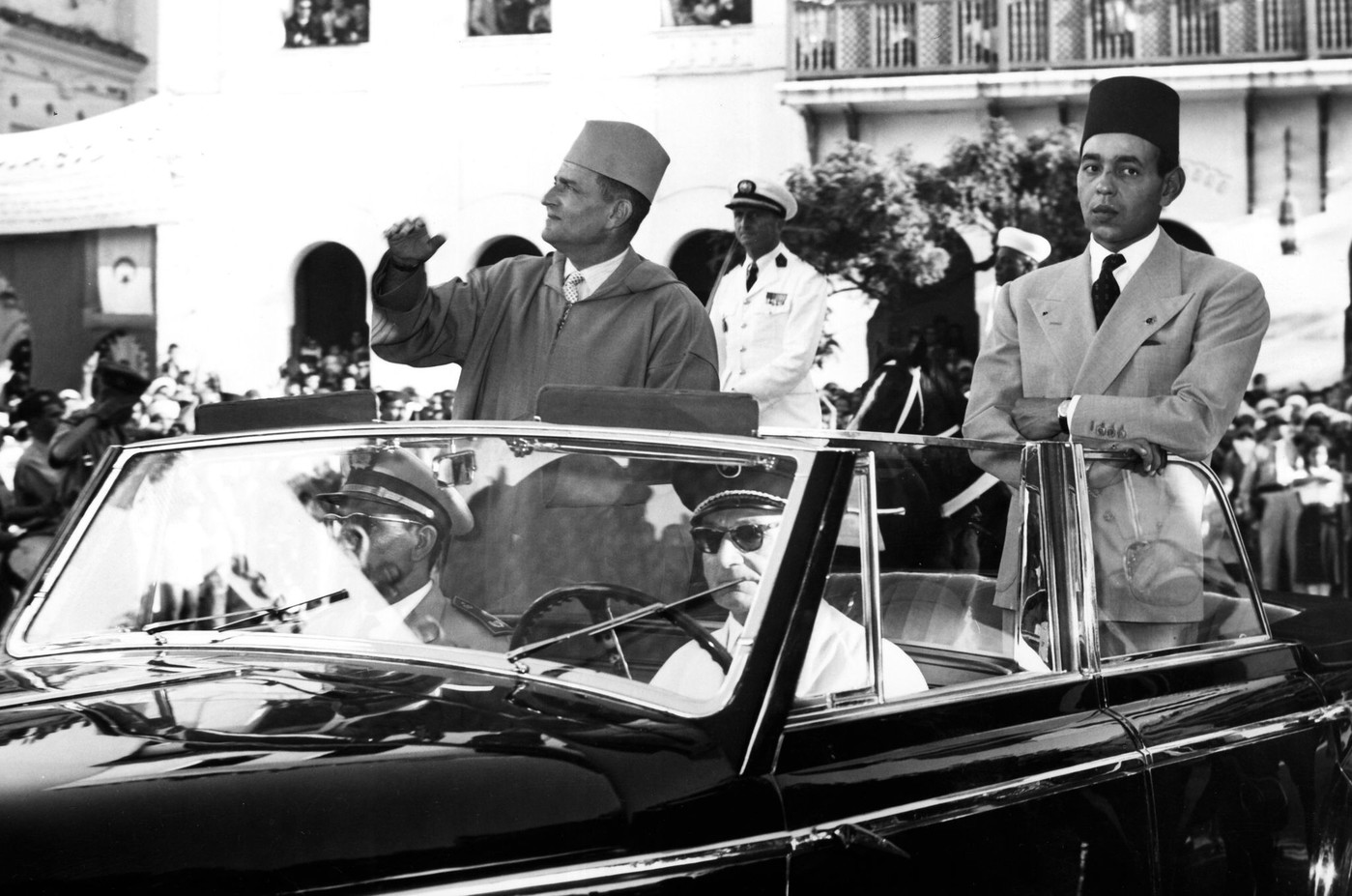 “The Historiographer of the Kingdom”, graces and disgraces in the Cherifian Empire

The historiographer of the kingdom

Abderrahmane Eljarib has an unusual destiny. As a child, he joined the Royal College to study, with other teenagers from all over the kingdom, with the very young prince of Morocco. Then he will become the prince’s advisor, before being relegated to the depths of the desert for a fictitious mission, then returning to grace. Yes, in this world – and Abderrahmane Eljarib learned it from childhood, by crushing the future sovereign around a banal chessboard – all is graces and disgraces.

These two words are masters in Maël Renouard’s novel The historiographer of the kingdom. Historiographer, it is this strange function, inherited from that which some formerly exercised with the King of France, that Abderrahmane Eljarib occupies. That of writing history and, in this case, of determining whether the kingdom of Morocco – which had just freed itself from the French protectorate – should celebrate the anniversary of the reign of Moulay Ismaël, sovereign of the country in the end of the XVIIIe century and early XIXe, as authoritarian as respected. A mission to which the advisor, fed on classic letters and French culture, will give himself without limit, in a mixture of zeal, fascination and fear.

The intrigues of the court of Morocco

Maël Renouard, with admirable writing skills, plays a hero who knows by heart the intrigues of the Moroccan court of his time, at the beginning of the 1950s. In this world where the waiting times inflicted by the sovereign on its visitors have a secret codification. “I was in favor as much as in disgrace. Of one or the other state the causes were often unknown to me ”, thus confesses Eljarib. But his dreams of being a writer, adviser, confidant, minister, are greater than any mistrust, and the lure of power and prestige always wins out.

The court logic illustrated with great finesse by Maël Renouard, translator of Nietzsche and Plato, but also a former “pen” of François Fillon in Matignon, of course exceeds that of kings Hassan II and Mohammed VI. It is that of places of power around the world. The one who degrades and humiliates men and subdues reality. That by which, in many places, one agrees to yield when a powerful intends to submit to you, a logic as unjust as it is arbitrary. Ballet of graces and disgraces which sway the courtiers.