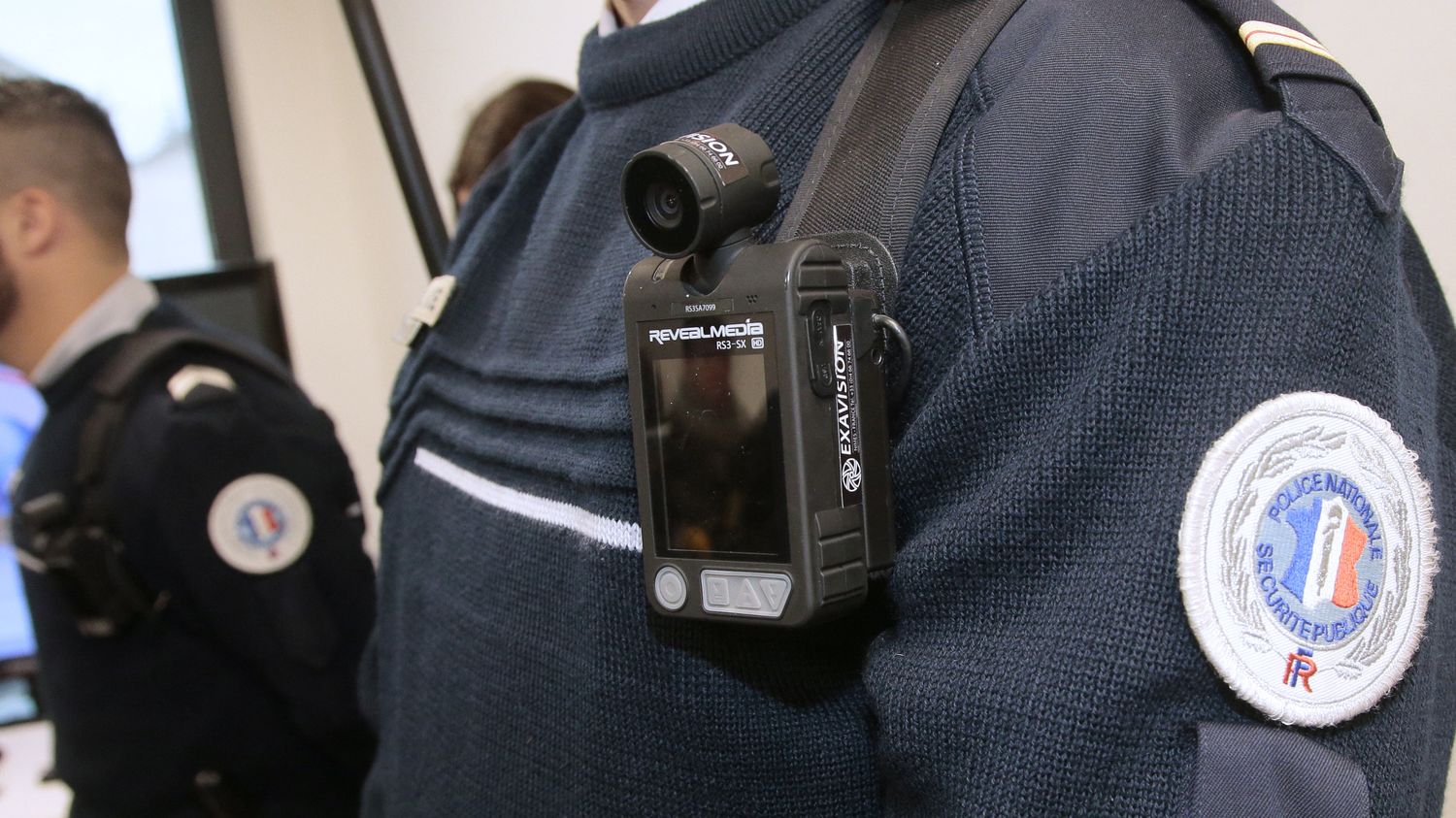 These cameras must be delivered “from July”, according to the American manufacturer Motoral Solutions, which will supply them.

The Ministry of the Interior has signed a contract worth 15 million euros to equip police and gendarmes with 30,000 pedestrian cameras, Motorola Solutions announced Thursday (May 6th). These cameras must be delivered “from July”, according to the American manufacturer, who will supply them. This purchase was announced last September by Gérald Darmanin, who intended to generalize this equipment in order to “give the same weapons to the police”, regularly filmed by witnesses during their interventions. This technology should also make it possible to fight against facies checks, of which the police are sometimes accused.

The 10,400 cameras that police and gendarmes currently have are criticized in particular for their low autonomy. “A patrol lasts eight hours, a charge between two and four hours, so you understand that they cannot start from the start. For now, the instruction is to turn on the camera when you are in intervention “, explained Gerald Darmanin.

With its VB400 camera, Motorola promises a battery life of up to 12 hours. As it stands, the camera is manually activated by the police or the gendarme. “In the future, the Home Office will be able to choose the Holster Aware, which automatically activates recording if an officer draws his weapon from the holster.” thanks to a sensor Bluetooth, we said at Motorola.