“The last tree”, by Shola Amoo: the uprooting of a childhood 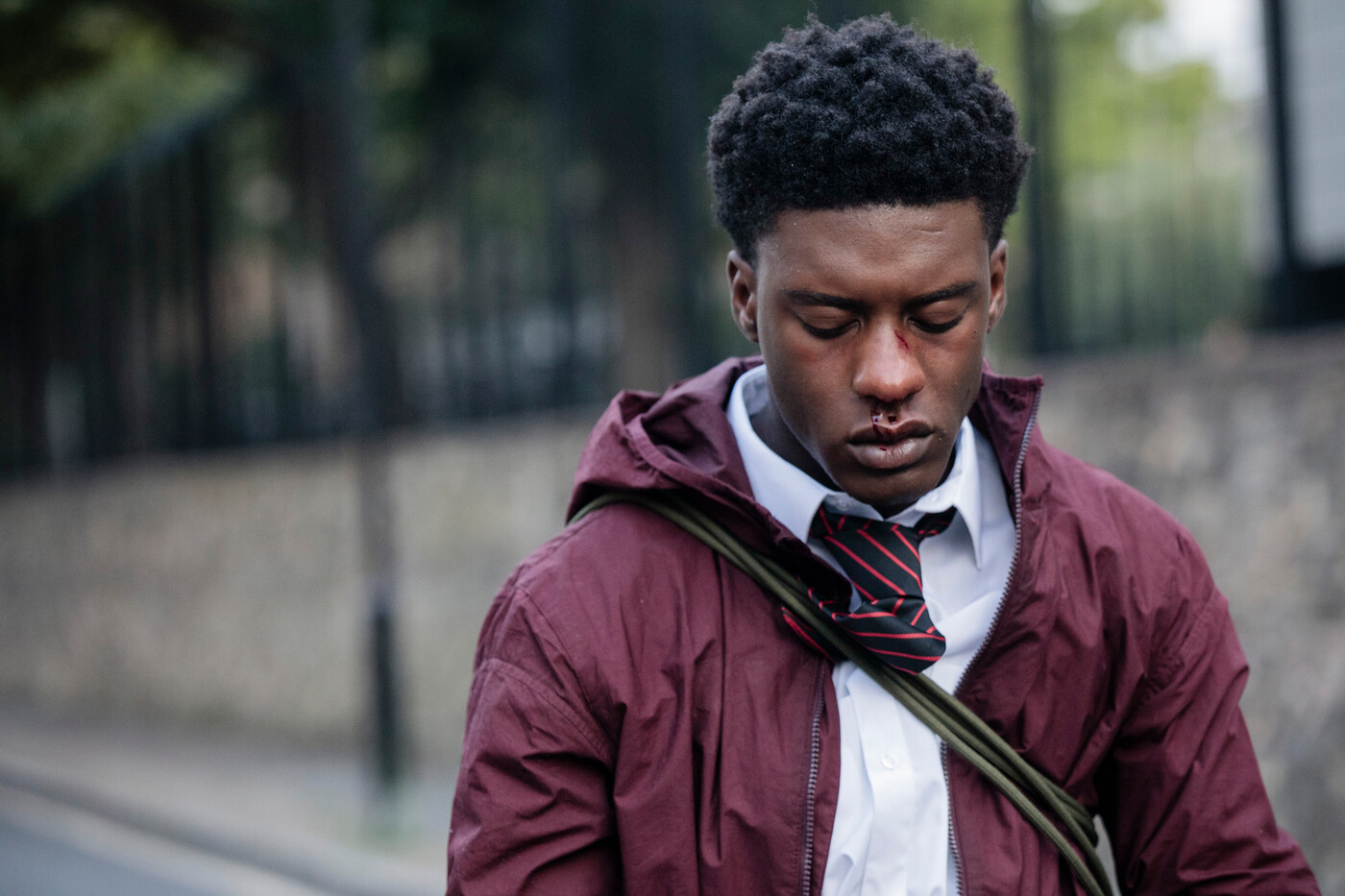 “The last tree”, by Shola Amoo: the uprooting of a childhood

One child, but two lives, two mother figures, two cultures. Of Nigerian origin, Femi, 11, lives in the Lincolnshire countryside with Mary, who is a foster family on her own. She knew how to give this boy a stable framework and a sincere affection. A good student, he is inseparable from his three friends, with whom he forms the Clan des Loups, a happy fraternal group where skin color does not matter. When Yinka, Femi’s mother, comes to see him, he welcomes her coldly, worried that she will want to take him with him.

→ READ. “Capharnaüm”, on Arte: the odyssey of the survival of two children

Mary reassures him: he will stay with her. But one day, her mother announces to her that she has found an apartment where they can finally live together. Despite her attachment to Femi, Mary cannot oppose her departure. The child must therefore leave his cocoon and his habits to go and live in a poor district of London with an authoritarian mother, custodian of traditions that he ignores.

Give up and anger

After the rough start of a new life, The last tree jumped a few years in time. Now an adolescent, Femi, angry at the two radical life changes of his young existence experienced as a double abandonment, opposes everyone: his mother who did not raise him, Mary who did not keep her promise, the teachers who impose their standards, the diligent students who send him back the image of what he no longer manages to be … Only the bosses of the sector seem to find favor in his eyes. But how to adhere to their discourse on oppressive whites and their violence which takes the place of language?

It is an autobiographical story that Shola Amoo delivers that went through the same chaotic youth, moving from one home and from one culture to another. He therefore films his alter ego in a way that gives one to feel his emotions. Slow motion, saturated images, distortions of sounds and images punctuate his feature film for an immersion in the skin of Femi. These poetic or anxiety-inducing effects are counterbalanced by much more realistic scenes which bring balance to The last tree without compromising its fluidity.

If at first the story seems Manichean, with a harsh mother who is hardly available in a harsh London as opposed to an attentive and benevolent nurse in a welcoming countryside, the film gradually gains in nuance and complexity. Cornered, Femi has no other choice to move forward than to embark on a quest for identity. Paradoxically, she decentre him revealing who was the young woman forced to entrust him to another, by questioning the responsibility of her father and by opening her horizons to her country of origin. The last tree imposes itself as a modest and moving work, carried by the sober interpretations of its actors.