The metamorphoses of time 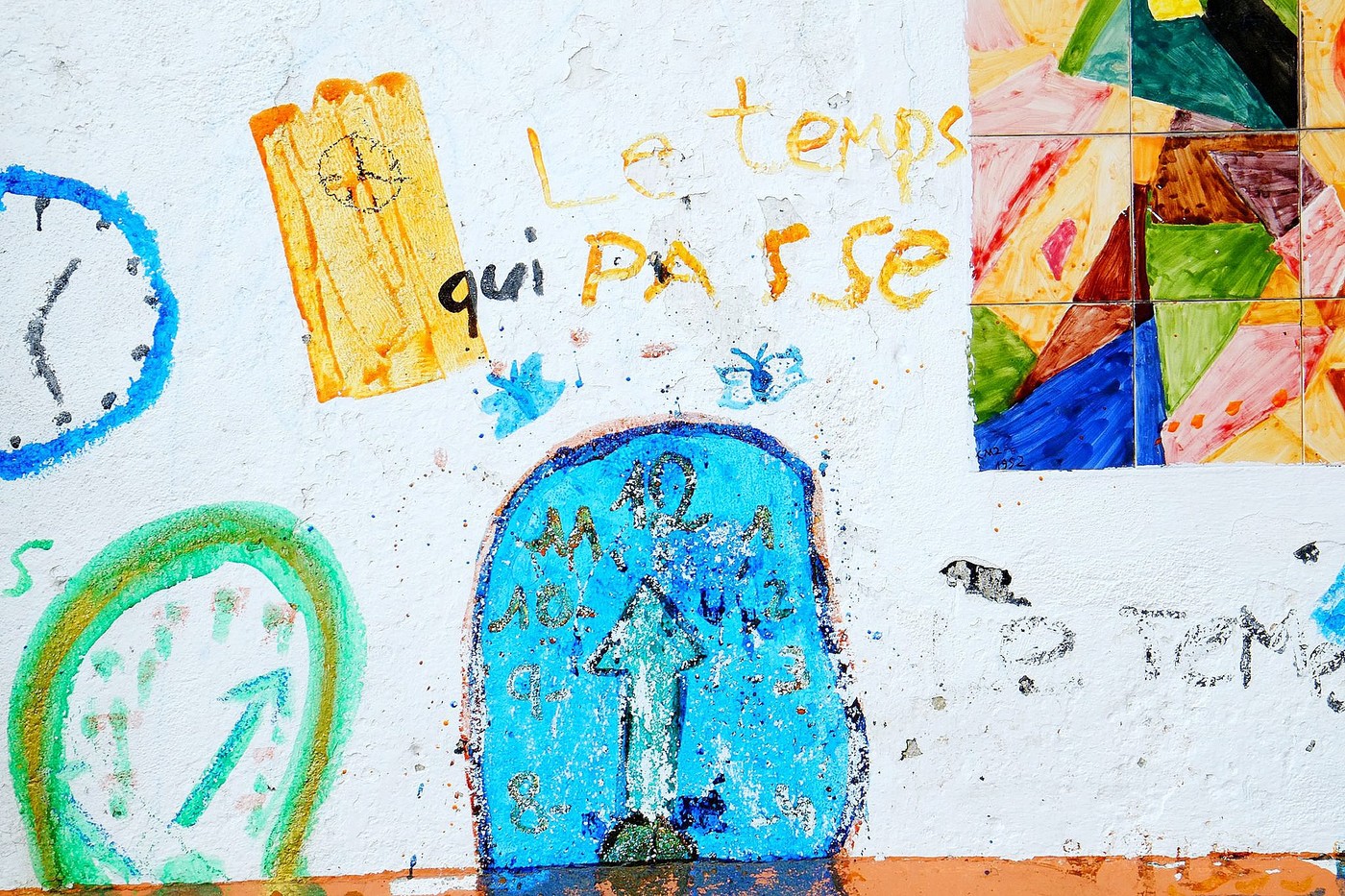 The metamorphoses of time

Chronos. The West grapples with time

It is probably a long time since we had experienced time so acutely. Stuck between an already old past and a fuzzy future. As if in suspense, caught in a perpetual present. This experience, historian François Hartog evokes at the very end of his book, the writing of which was completed at the start of the health crisis. “Events would run faster than my pen”, he borrows from Chateaubriand.

Our present situation is becoming clearer, however, as the vast investigation he is conducting over time. On the history of our perception of time, in fact. But we must first, with him, agree to take off, to explore its origins, like the main figures. There is the elusive Chronos; Kairos, the rupture; Krisis, the judgment. Creatures of the Greeks, these three have been at the heart of our way of seeing time and living it for centuries.

Christians in particular have made “The framework for a new and unique way of thinking about time”. Because with them the New wins over the Old. The present freezes between the Incarnation and the Last Judgment. Chronos becomes “This time that remains, the length of which we still do not know and which is the business of God alone”, “This apocalyptic present, which will become the time of Salvation”.

Dominating during the Middle Ages, this order of times will undergo inflections then contradictions. Until exploding, between the end of the XVIIIe and the middle of the XIXe century.

Chronos then becomes the time of Nature and progress. “ Is that all ?, asks François Hartog. Has Chronos purely and simply extended its hold over the world, getting rid of Kairos and Krisis who would be nothing more than the rags of a bygone era? “ No, of course. The actors of this ancestral play reserve other adventures. Chronos regains its splendor, Kaïros becomes Revolution. Like the Incarnation, this becomes the “Cardinal point from which can be seen all the past history, but also to come, of France “.

Here again the power withers, this time under the blows of disillusions and the barbarism of the XXe century. Our contemporary experience of time opens, which the historian knows well for having devoted many works to it. He even gave it a name: “presentism”. A present folded in on itself, accelerated, made of urgency and permanent adaptation. Chronos “Is absorbed in the moment and has no other horizon than itself”. But already another upheaval has thrown us elsewhere, to the place where we were before the health crisis.

On this other scene, to everyone’s surprise, Chronos, Kairos and Krisis took on other clothes, those of the Anthropocene, this new geological era shaped by the human species. Here we are now “Quartered”, writes the author, between the immediacy of our lives and this future as immeasurable as it is threatening.

Called, like our distant elders, to endure this cleavage. ” Yes, he concludes, There is no common measure between Anthropocene time and world time, and yet we have no choice but to live in both at the same time. “