The Michelin group will cut up to 2,300 jobs in France “within three years”, without forced departures 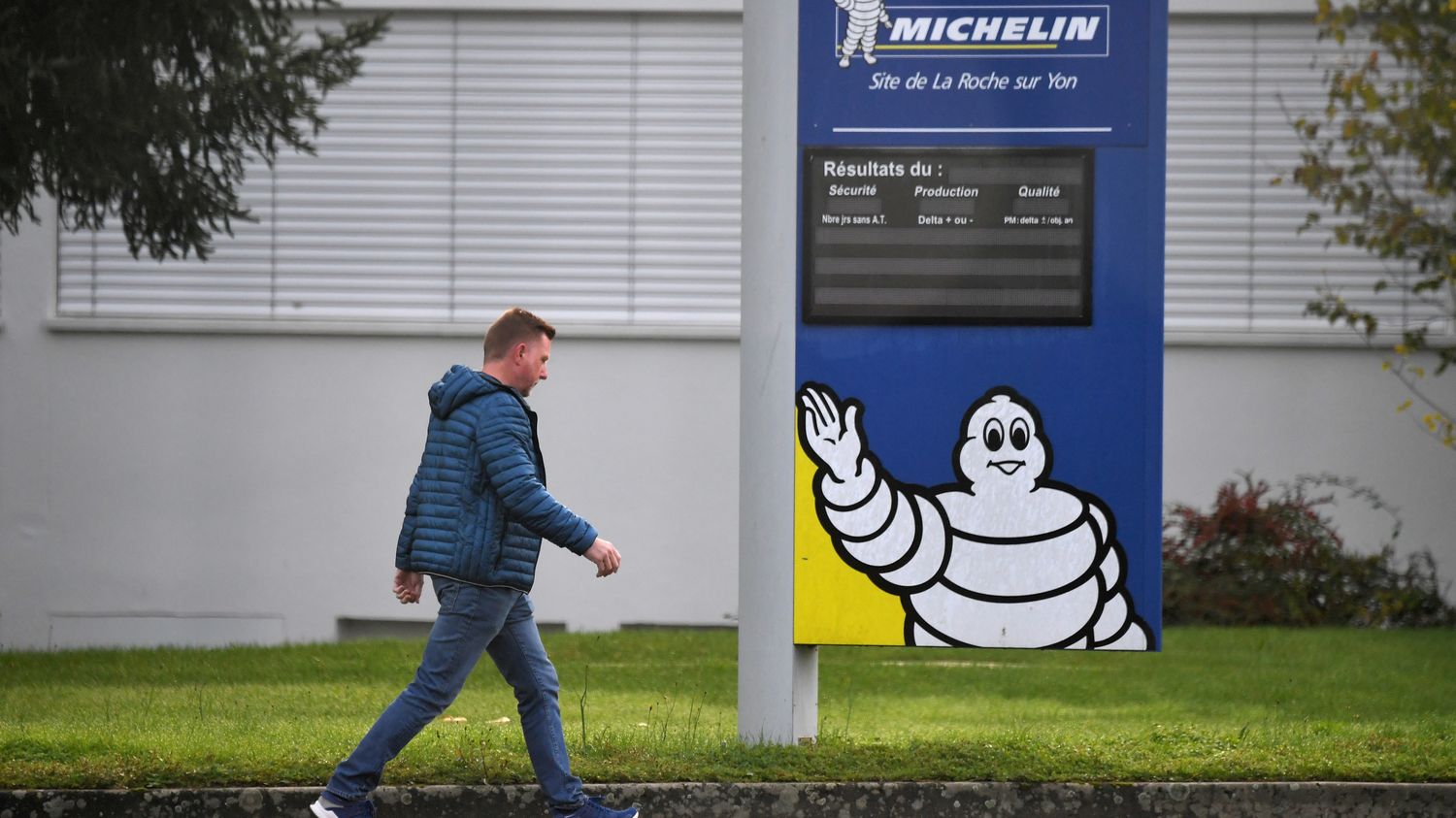 The Michelin group will cut up to 2,300 jobs in France “within three years”, without forced departures

The Michelin group announced on Wednesday January 6 that it would cut up to 2,300 jobs in France “within three years”, as part of a “simplification and competitiveness plan” without forced departures. The tire manufacturer aims “an improvement in its competitiveness of up to 5% per year” for tertiary activities and for industry. The company currently has 21,000 jobs in France.

Subject to competition from tires at broken prices, the group has already cut nearly 1,500 jobs since 2017 as part of its reorganization, particularly at its historic headquarters in Clermont-Ferrand (Puy-de-Dôme) and in the United States. . It also closed the sites of La Roche-sur-Yon (Vendée) and Bamberg, in Germany. By 2024, “nearly 60% of the planned departures would be based on early retirement and the rest through supported voluntary departures”, within the framework of collective contractual ruptures (RCC), specifies Michelin in a press release.

This new reorganization concerns “all the French sites of the group”, told AFP Florent Menegaux, the president of the Clermont group. “Michelin is committed to recreating as many jobs as there are deleted”, he nevertheless added. The company plans to support the regions and increase its activity in various fields in parallel with this simplification plan. The number of departures on each site will be specified in the coming months and the group’s management wishes to open “quickly” negotiations with trade unions around a “framework agreement for a period of 3 years”.