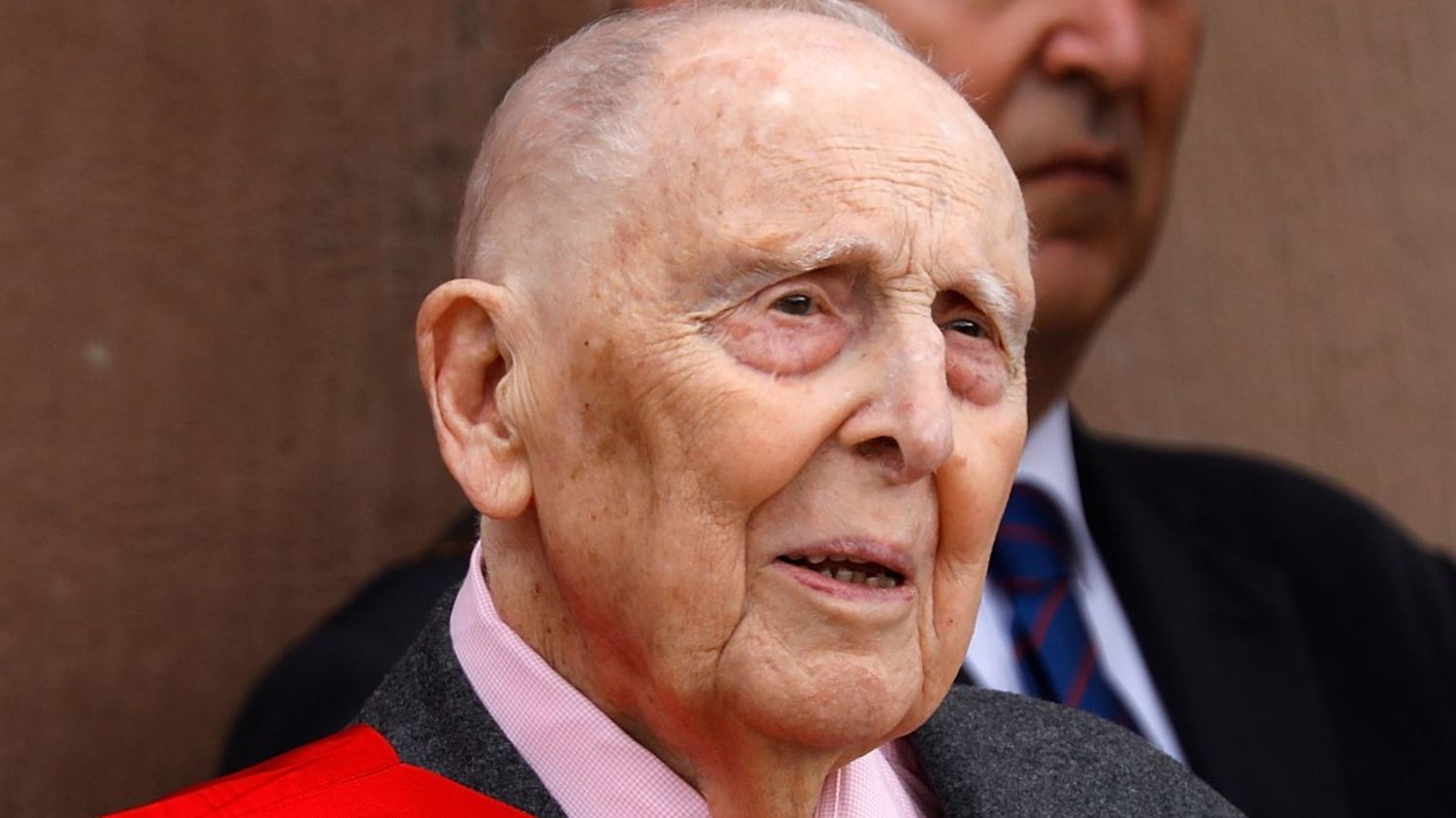 Figure of the Resistance, former secretary of Jean Moulin, he was the penultimate Ccompanion of the Liberation. A national tribute will be paid to Daniel Cordier, who died Friday, November 20. It will take place Thursday at 3:30 p.m. at the Invalides, indicates the Elysee to franceinfo. Emmanuel Macron will deliver a speech around 3:45 p.m.

In a press release from the Elysee Palace, the President of the Republic stressed that Daniel Cordier had “passed through what our history is most burning, most painful, but also most heroic, and he had delivered the most accurate and poignant testimonies. Daniel Cordier’s whole life has been driven by an incredible taste for freedom, an impetuous bravery, an insatiable curiosity, and, above all, an immense love for France “.

The head of state also published a photo on his Twitter account on Friday with the resistant.

Daniel Cordier, the resistance fighter, Jean Moulin’s secretary, is gone. When France was in peril, he and his companions took all the risks so that France remained France. We owe them our freedom and our honor. We will pay him a national tribute. pic.twitter.com/CoSzoo9Ngt

“The Nation loses one of its most illustrious children, one of those who, on the brink of the abyss, knew how to seize the torch of honor and courage”, The Minister of the Armed Forces, Florence Parly, and the Deputy Minister, Geneviève Darrieussecq, reacted in a press release.