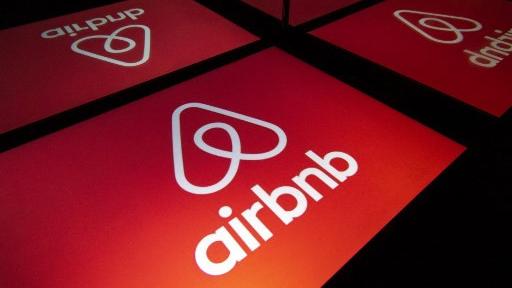 The man, who was arrested in the process and admitted to the facts, spoke of a “stupid idea”.

A 59-year-old man was sentenced on Wednesday to a one-year suspended probation for hiding a camera in the bathroom of his apartment he rented with Airbnb in Perpignan, reports France Bleu Roussillon. On his computer, dozens of videos of tenants and child pornography images were found. He also receives an obligation of care and registration in the file of sex offenders.

In the summer of 2019, one of the tenants of her apartment takes a shower and notices that a light is shining behind an air vent. This is the indicator light of a concealed GoPro camera. The couple of occupants then immediately lodged a complaint. The owner is arrested immediately and recognizes the facts. Investigation reveals that 159 travelers spent at least one night in his apartment from 2017 to his arrest.

Before the Criminal Court of Perpignan, the defendant defended himself alone, without the assistance of a lawyer. He brought up “a stupid idea” when he was “in sexual distress” since his divorce. His ex-partner was also a civil party. She had also been filmed without his knowledge. He was ordered to pay him 1,500 euros in damages. The tourist, who updated her device, has obtained 1,000 euros.