The Pope’s message of hope to the youth of Taizé 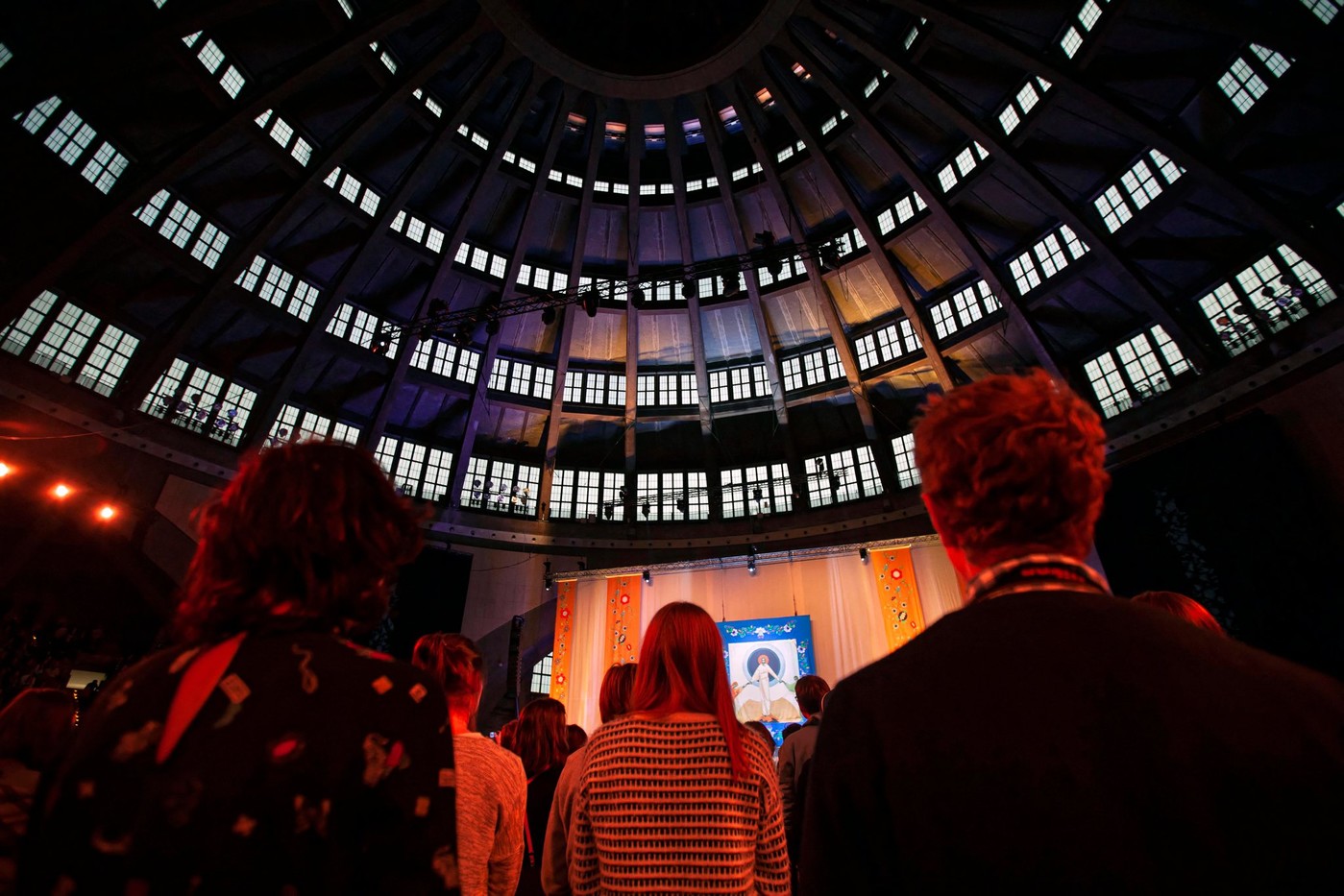 The Pope’s message of hope to the youth of Taizé

” Do not be one of those who sow despair and arouse constant mistrust, which would neutralize the strength of hope offered to us by the Spirit of the Risen Christ. »In a message, Saturday, December 26, signed by Cardinal Pietro Parolin, Secretary of State of the Holy See, and addressed to the young people of Taizé who participate, from a distance, in the annual European meeting of the ecumenical community, Pope Francis preaches hope.

Hope in time and out of season

” Let yourself be inhabited by this hope, it will give you the courage to follow Christ and to work together with and for the most disadvantaged, especially those who find it difficult to face the difficulties of the present time. », Insists the Pope at the dawn of a new year.

While young people are particularly hard-pressed by the restrictions due to the Covid-19 pandemic, François welcomes the maintenance of this meeting in an unprecedented form. Indeed, the European meeting which was to be held in Turin (Italy) has been postponed for a year. ” The health situation does not allow, this time, such a gathering, you have shown creativity and imagination: although dispersed, you are connected, he emphasizes. May these days when you pray together and support one another in faith and trust, help you “to hope in time and in wrong”, as the theme of the message that will accompany you throughout the journey underlines. year 2021. “

For the year 2021, which risks being still largely marked by the consequences of the health crisis, Pope Francis is setting the course: ” May you, throughout this year, continue to develop a culture of encounter and fraternity and to walk together towards this horizon of hope unveiled by the resurrection of Christ. “

→ READ. Africa, Asia, Middle East … the Pope calls for peace for the world in his message urbi et orbi

For this European ecumenical meeting, seven other religious leaders wrote to the young participants, including the Patriarch of Constantinople Bartholomew and the Archbishop of Canterbury, Justin Welby, but also the German President of the European Commission, Ursula von der Leyen.