The Sacré-Coeur de Montmartre listed as a historical monument 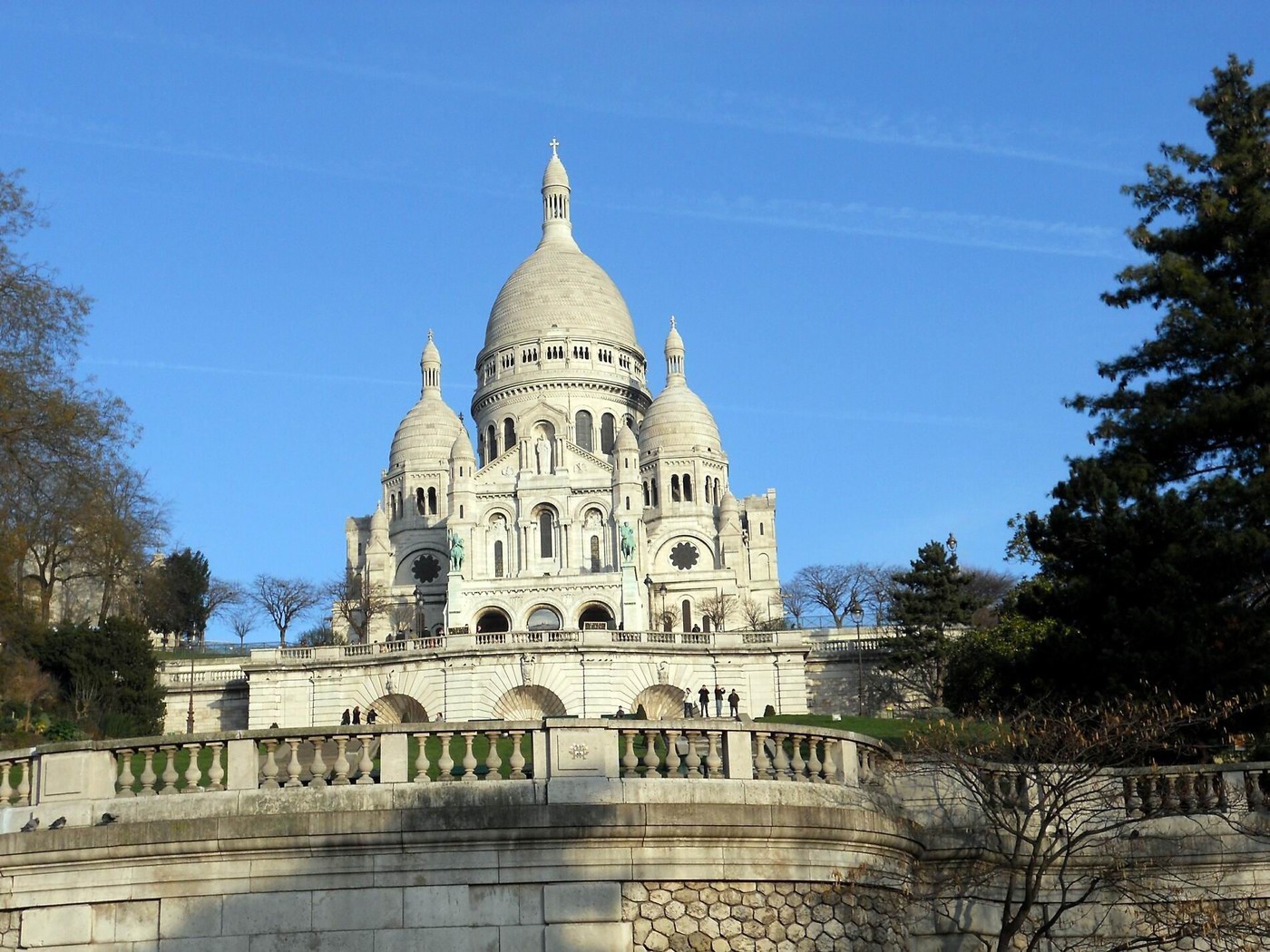 The Sacré-Coeur de Montmartre listed as a historical monument

Until now, the Basilica of the Sacred Heart did not benefit from the protection of the public authorities as historical monuments. This oddity with regard to the emblematic character of the monument completed in 1923, a symbol of Paris normally attracting nearly 11 million visitors per year, has been repaired.

The file will be sent to the National Heritage and Architecture Commission (CNPA), responsible for deciding on the classification of the site: an even more favorable status for the protection of a historic monument.

Registration and classification help protect a monument. Once classified, a property can no longer be destroyed, even partially, without the agreement of the Minister of Culture. Any modification by work is submitted to the State and must be carried out under the supervision of a chief architect of historic monuments (ACMH) or a heritage architect.

The monument, owned by the City of Paris since 1905, being well maintained, the classification should not change the daily life of the building. “ This is a decision that is more about the long-term protection of the monument », Indicates Laurent Roturier, regional director of cultural affairs for Île-de-France.

The Drac has undertaken, in collaboration with the City of Paris, to harmonize the protection of the churches of the capital, which has resulted in the protection of 18 Parisian churches since 2012. The rector of the basilica, Father Thomas Esclef, s ‘is delighted on Tuesday ” security, support and warranty “Offered to the monument by this measure, wishing it to be” always more a place of peace and consolation “.

Why was the Sacred Heart not classified? ” There are plenty of reasons for this, and first of all a certain contempt for the 19th century and the great churches demonstrating re-Christianization.reacts Alexandre Gady, a specialist in 19th century architecture and member of the Regional Commission for Heritage and Architecture of Île-de-France. That moment is now largely behind us. The request for classification is a recognition of this heritage. “

→ VIDEO. The Sacred Heart of Jesus

Of gratitude, the Sacred Heart has long been lacking. He suffered from being associated – wrongly – with the repression of the Paris Commune. The wish for its construction had been formulated in 1870 by moderate Catholic monarchists, Alexandre Legentil and Hubert Rohault de Fleury, two close to Frédéric Ozanam and the Society of Saint-Vincent-de-Paul, ahead of the tragic events. On the other hand, it was part of a desire to return to a Catholic moral and spiritual order, the day after the 1870 defeat against Prussia, which immediately upset the nascent Third Republic.

Integrate the moment into heritage history

” The Sacré-Coeur, which was opposed to the Eiffel Tower, was immediately caught up in the war between the two France, points out Alexandre Gady. The Eiffel Tower won, but the Sacré-Cœur remained an iconic monument. “

” The construction of the Sacred Heart went through very contrasting political periods: it was voted under the Republic of the Dukes, its construction continued under the anticlerical Republic of Ferry, and ended under the Blue Horizon Room in 1923! », Details Mathieu Lours, historian, specialist in Parisian churches.

However, he recalls that “France was reconciled with the Sacred Heart after the First World War with the reconciliation of Catholics and the Republic “. The monument still had to be integrated into the heritage history …

On the architectural side, its imposing mass and its aesthetics have not only found defenders. ” The Romano-Byzantine style of Paul Abadie [architecte du monument] has long been considered heavy, recalls Mathieu Lours. In 19th century architecture, we liked the industrial style and the use of metal, not this type of construction “. Abadie, promoter of a largely fictional orientalist novel style, was also strongly criticized for his restorations of the cathedrals of Périgueux and Angoulême …

If one can debate endlessly the beauty of the Sacred Heart, it imposes a unique presence, enhanced by the exceptional promontory it occupies, overlooking the capital. It now has its place in the national heritage. “ It’s a monument that really deserves to be seen from the side. And the interior, especially the large mosaic, is quite remarkable “, Considers Alexandre Gady.

The building diffuses a particular charm on rainy days, when its white stone – the stone of Château-Landon – takes on a diaphanous color. It is then a ” lighthouse of paris “, In the words of Karen Taïeb, assistant to the culture of the mayor of Paris and a” sentry who watches and reminds us that God has not abandoned men », Adds Father Esclef. Two ways of expressing the strength of his presence.

The main dates of the Sacred Heart

December 1870 : worried about the situation in France, Legentil and Rohault imagine the construction of a church dedicated to the Sacred Heart of Jesus.

1873 : vote of the construction project by the National Assembly.

1er August 1885 : beginning of continuous Eucharistic adoration, which has never ceased since.

1889 : for the centenary of the Revolution, the site is decked out in tricolor.

June 5, 1891 : solemn inauguration of the Basilica, without the large dome which has not yet been built.

April 6, 1912 : completion of the campanile and installation of the lantern cross.