At the beginning we thought we saw the images of a toy passing on social networks. Except that this car, a Mercedes class G 4X4 revisited by Virgil Abloh, the artistic director of men’s fashion at Louis Vuitton, creator of the Off-White brand and darling of the fashion world and of all people interested in cool , does exist.

The astonishing physics of this concept car – lowered suspensions, enormous tires and spoilers, protective grilles in the passenger compartment – are obviously inspired by racing cars.

Only, the designer from Chicago makes a good American reference to the cars of NASCAR, the supercharged series car championship that fascinates part of his country. Or a model unanimously perceived as ugly on this side of the Atlantic – where the elongated forms of Formula 1 or sports cars, especially Italian ones, have embodied automotive elegance for decades.

In collaboration with Gorden Wagener, responsible for the design of the German brand, Abloh has therefore reinforced the cubic character of the brand’s tank to operate a ” futuristic deconstruction of luxury “. His vision of the car world appears as clinical as it is playful. In some ways, the car, especially in the cabin, looks like a children’s model or a GI-Joe-like character that a child would play with. 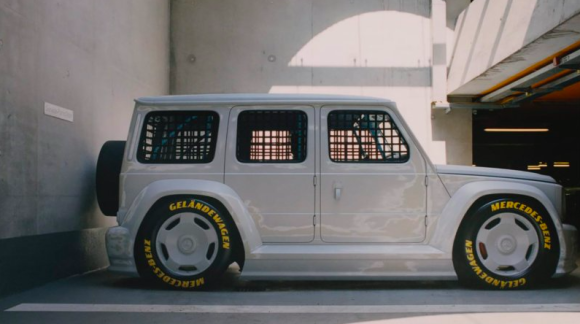 If Virgil Abloh had accustomed us to collabs of all kinds with brands to the point of boring part of his audience, this one, it must be admitted, is really surprising. The vehicle named Mercedes-AMG Project ONE has also been duplicated in 1/3 format and it is this version that will be sold during the “Contemporary Created” online auction by Sotheby’s on October 2, knowing that advanced pre-auctions will take place. will be held from September 14.

With an Acer promo code, save on the purchase of a video projector, computer, tablet and other high-tech products

Prices should go up very quickly if the car pulls out like the sneakers he regularly designs for Nike. In the 1970s, it was another German manufacturer, BMW, who had accustomed the general public to collaborations with the greatest painters for the BMW M1. 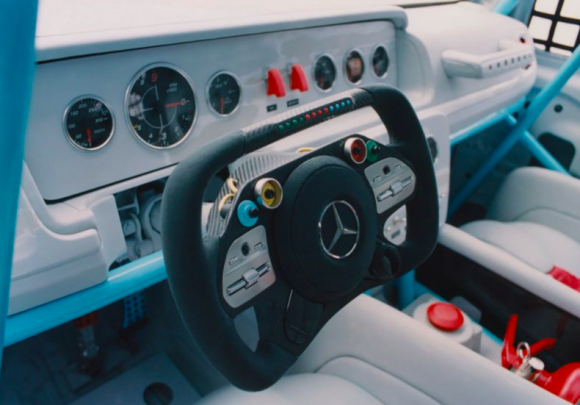 Fortunately, the profits from the sale of the model will be donated to a charity supporting the art. Starting bid: $ 55,000, much cheaper than a G model at the dealership. At the speed at which the interested party usually goes, we can predict without taking too much risk that he will – if he has not already done so – soon draw a bicycle. Because near the Louis Vuitton headquarters where he works, it is indeed the two wheels that have replaced the 4X4, rue de Rivoli.