Those who came in the grip of Corona in the beginning of 2020, they are again at risk of infection 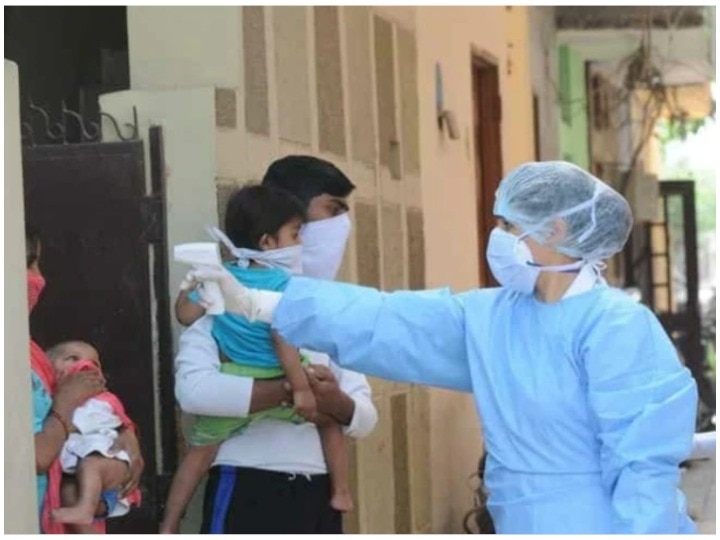 Those who came in the grip of Corona in the beginning of 2020, they are again at risk of infection


People who have been infected with the corona virus are as safe against re-infection as those who have received the Kovid-19 vaccine. This has been revealed by a survey of 20,000 British healthcare workers. It has been claimed to be the largest research in the world so far. Early discoveries by scientists at Public Health England have shown that the case of recurrence is rare in people with Kovid-19 anti-bodies from earlier infections.

Researchers said that in research, only 44 cases were found among 6 thousand 614 people already infected. However, experts have warned that the discovery means that people who had succumbed to the disease during the first wave of the epidemic in the early months of 2020 may now be at risk of infection again. Public Health England regularly examined two groups of Volunteers between June and November. 6 thousand health workers had already been hit by the corona virus. A comparison of infection between the two groups found that the former Kovid-19 immunity provided 83 percent protection against re-infection.

The results released on Thursday gave a detailed statement. Sushan Hopkins, senior medical advisor at Public Health England, said, “I am ‘very excited’ by the discovery that the infection provided strong protection from re-infection for at least five months.” He told that natural infection looks like vaccine which is very good news for people. However, research has not provided data on possible safety after five months. The statement said that the discovery did not reveal antibodies or other immune responses to the vaccine, nor did it reveal how effective the vaccine would be.

Response to the vaccine will be considered later this year. Scientists warn that people who have achieved ‘natural protection’ from the infection may still be able to carry the corona virus to their nose and throat and spread it to others without will. The researchers of the Serene Survey intend to continue the research, to find out whether the natural immunity can last more than five months. At the moment, it is important that every person continues to follow the rules, even if he has been hit by the Kovid-19 in the past. Hopkins called on people not to ‘misunderstand their initial discovery.’

The discovery of antibodies helpful in preventing the spread of dengue virus may open the way for effective treatment.